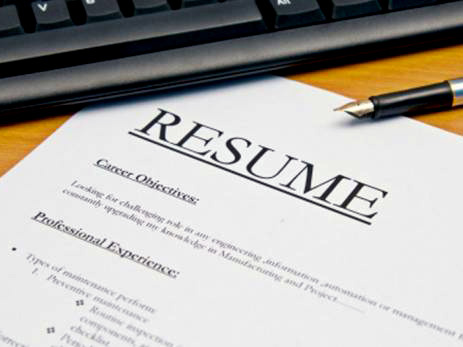 If you look at a Japanese resume, you will see a place on it where you are to affix a photo. I am a foreigner. Should I do this as well? Let’s look at the argument against:

The photo asked for is similar to a passport photo (head shot). While there may be some occasional bigotry and unconscious bias, it is not severe in Japan.  As the employer is not asking for the applicants’ bust size, height, weight, etc., we do not see this practice as discriminatory and just an expected practice.

Having sifted through stacks of resumes of Japanese new university graduates, without a foreigner in the bunch, where everyone has the same suit and haircut, I wonder how this custom came about.

If you want to increase your chances of getting a job IN JAPAN, please be sure to attach a photo.  This should be a professional, passport-style headshot.  Please do not take a selfie, glamour shot or with anything in the background.

What the Japan interviewer is expecting is something like the following:

One applicant that was currently in the military sent in a photo with him next to a tank. My only guess was to impress upon the HR person that he had leadership skills or a responsible worker as he could stand next to a military vehicle. In this case, I actually sent the person an e–mail asking him to resubmit his resume with a passport style photo.

Some foreign capital firms in Japan will instruct the HR departments to remove the photo to ensure that there can be no accusations of discrimination in the hiring process. I am not sure if they do this for the right reasons or out of fear of litigation, but we like the trend. We are a long way from that being the accepted practice, so when applying for a job in Japan please attach your photo, and good luck on your interviews.

Below are all real examples of resume photos submitted by our esteemed users.  We will have to put a band across the eyes but these are some of the ones that definitely won’t help you get the job. I didn’t list the hottie showing a bit of cleavage as no one would believe it was actually put on a resume. 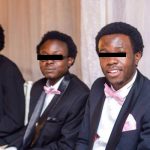 Peter Lackner operates the employment website Jobsinjapan.com. He was a former director at GPlus Media (GaijinPot & CareerEngine) as well as a director at CareerCross.com. In addition to being active in the English Teachers in Japan (ETJ) organization, Peter serves on the Board of Directors for Tokyo Association of International Preschools.