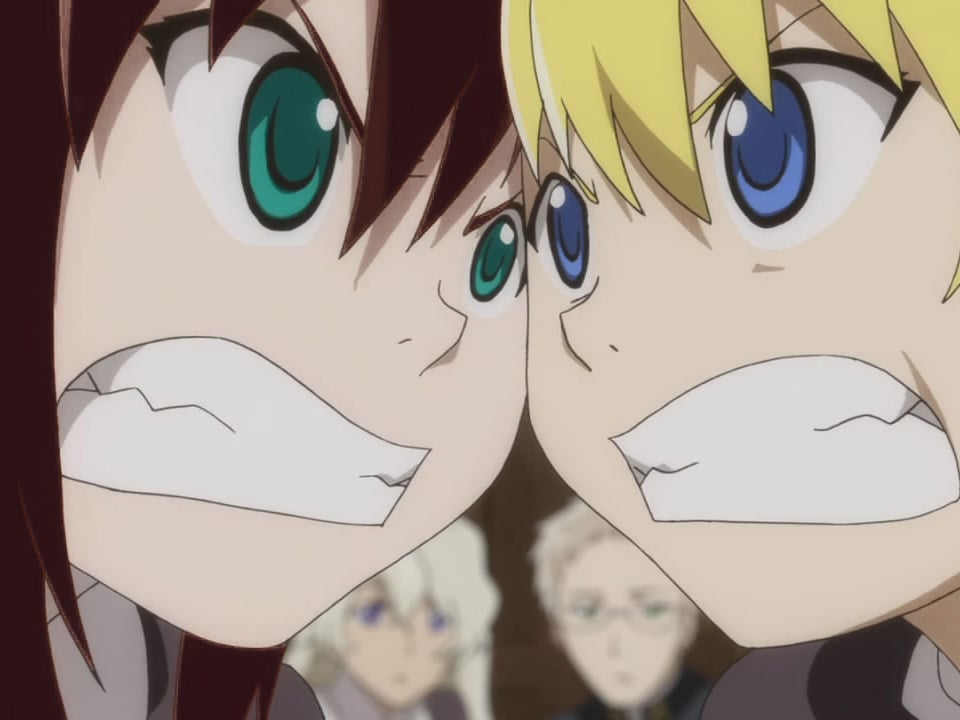 When you come into a new culture and start working with people who don’t come from the same place you do, there is a high likelihood of misunderstandings and miscommunication. That is why you need to do everything you can to learn how to work with your Japanese co-workers.

When you are new to Japan and you’re working with Japanese people you may start to have problems in the relationship. You might find their whims completely unpredictable, they may get angry at you for things that make no sense to you, or they may work really hard on something that does nothing to help your class or your work, and insist that you do the same. Whatever the reasons are, there are a lot of important things that you have to remember that will help you to work well with your Japanese colleagues and have a successful and more enjoyable time working in a Japanese company.

One of the hardest problems to overcome is the Japanese language barrier. You might be lucky and have co-workers who speak excellent English, but more often than not if you are working in a school, the English teachers have a lower level of English than you would expect for someone who is teaching the subject. In the office this is true as well, as you may find that the nuance of what you say is lost on them, but they may never tell you and just go ahead and do the work wrong so as not to lose face by bringing up the situation.

Many English teachers at schools in Japan are not, and never applied to be, English teachers. Because of the shortage of qualified English speakers who have a teaching licence in Japan, oftentimes a teacher who is qualified in another subject and has basic proficiency in English will be forced into teaching English classes.

They hate this more than you do, so being unhelpful, judgy and rude to them is just hurting the relationship and making everyone feel bad. Your job is to help them, not to be a burden and especially not to be a sarcastic judge of their terrible English; they never wanted this either!

Imagine: You might have studied French, Spanish or even Japanese in school, then gone to university to do chemistry. Now, after getting a job as a chemistry teacher, they call you into the headmaster’s office and say:

“Sorry buddy, we don’t have a Spanish teacher for the high schoolers, would you be a doll and teach it until we find one?”

Yeah, it’s a much more horrible situation for them, so be compassionate and helpful.

Realise that you are the odd one out here. You may think that everyone deals with problems “sooo much better back in the States,” but guess what? You’re not in Kansas anymore, Dorothy. You’re in Japan, and while there may be a better way to do the job, your Japanese co-workers aren’t going to like you coming into a new place of work and telling them how much better they do it back home.

To combat this, work on your timing and your way of suggesting and your tone. Speak really slowly and measured-ly, and avoid using any extra English throw-away phrases. Embellishing your sentences will make them harder to understand, so go slow and use words that are easy to hear. Be ready with your phone and a translation app like Google Translate.

Another thing is that in your first year at a company, it is highly irregular for an employee to tell their sempai how the job should be done. Even if you speak better English than them, the sempai are considered by the Japanese hierarchy to be more experienced. As we said in our article about surviving Japanese work culture, first year employees are basically garbage, and they are meant to do the bidding of their superiors, much like the first year associates in all the legal dramas I watch. So listen to them and take their advice, you might find that it not only helps you learn and develop, but it makes them happy to have a foreign coworker that doesn’t think he/she knows it all.

For all you guys out there who insist that it’s impossible and there are too many Kanji, stop whining. Learn some basic workplace phrases and vocabulary that you need to know, and show your Japanese co-workers that you are engaging with their culture and their language. This will go a long way to making you look like someone worthy of respect. Even if you suck at languages, trying really hard and asking just a few questions every now and then about Japanese and thanking them for helping you will be worth it.

I even got a nice letter when I was leaving a JR High I worked at. One of the English teachers there wrote to me: “You always tried really hard to speak to me in Japanese and help us to work well together. Thank you so much and good luck with your Japanese study!”

Again, imagine if someone came to your country and didn’t even try to learn your language. You might think they were pretty lazy and should at least try to learn the language of the country that they are living in. 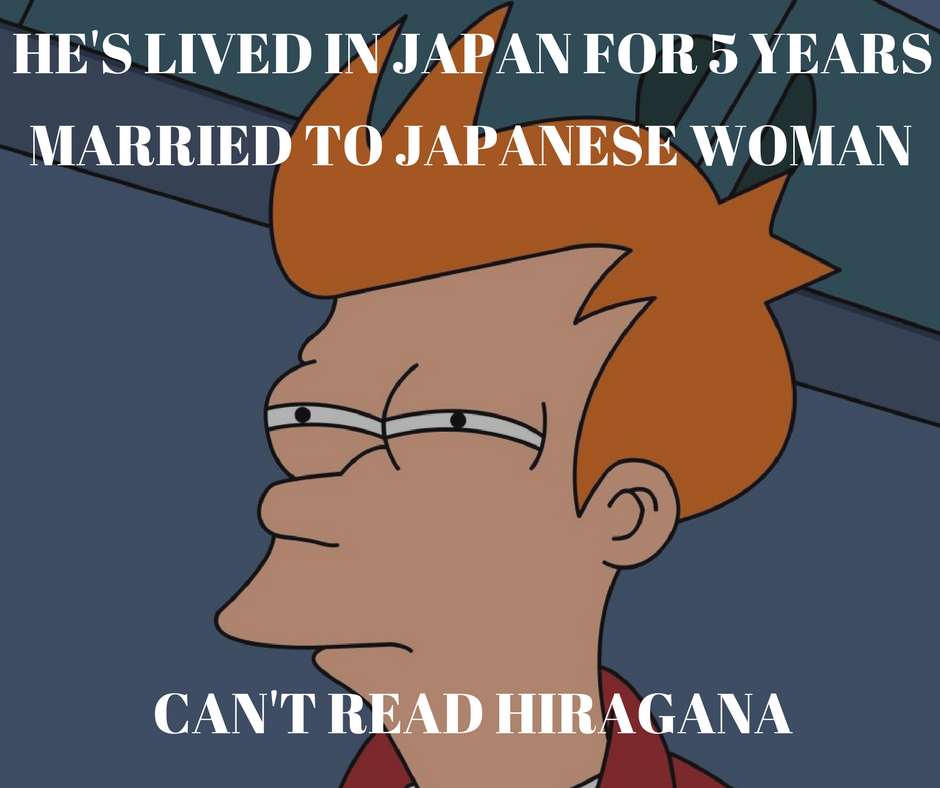 A good resource for learning some important Japanese is your local ward’s volunteer classes. Sometimes they are at awful times that means you can’t go, but if you can it is truly the cheapest and best way to quickly up your Japanese level. My classes at the ward office were twice a week from 7pm-9pm, and cost ¥4000 per TERM (10 weeks)! That’s 40 hours of lessons for ¥4000. ¥100 per hour. You can’t get a better price than that.

If you can’t make it to the ward office volunteer classes (sometimes they are on weekday mornings), try an audio based online course like Japanese Pod 101 or Glossika. They focus on listening and speaking, which are far more important and valuable than learning some Kanji you’ll see once every 2 months and not really need. Better yet, you can just listen to them when you’re on the train on the way to work!

Sometimes you are going to annoy them. You might actually need to interrupt them because English staff are often not given enough information to do their job effectively, but being responsible for you and trying to be helpful can be really irritating.

To make this easier on the Japanese staff, try not to ask questions that you could figure out on your own if you just tried. For example, asking where the staples are when there is a big set of drawers with everything in them. It might make it quicker for you to ask which drawer has the staples in, but it distracts them from their work and you could easily just go over and keep opening draws till you find what you need. If you look like you need help finding something they will usually ask you if you need help.

You are on the same team, act like it!

So many times I have met people both Japanese and foreign who see their differently cultured coworkers as obstacles and problems, and situations in the workplace can escalate. Be professional and realise that you are both on the same team, and you should try your best to work together, not against each other. Even if it is tough, you will learn a lot from it.

Have you ever had a nightmare coworker? How did you deal with the situation? What did you learn? Share with us in the comments below!