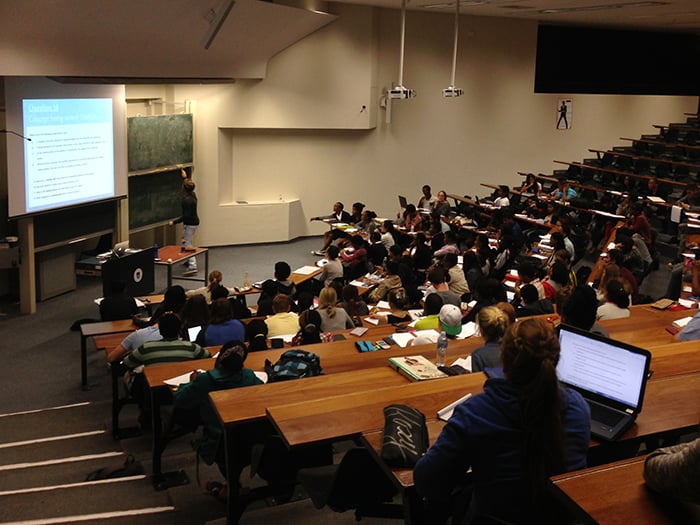 For those wishing to get a university job, there are a wide variety of types of employment, and with that, a divergence of pay scales. One caveat: these are generalized guidelines (think case-by-case). Also, there are unique positions that are not listed here. However, for the most part, the following will cover most of the posts in Japanese universities and colleges (including both private and public).

When the first universities were being set up, just after the Meiji Restoration, the government followed the American system of titles and positions for faculty teaching. That meant that the Harvard model: instructor, lecturer, assistant professor, associate professor and full professor. There was a divergence in the term ‘tenure’ because in Japan one who has tenure has a permanent position. Some may refer to it as ‘full-time’, though that can be confusing as there are numerous part-time –adjunct- faculty members who make a living here, generally on a contract basis.

With the growth of English teaching, and the subsequent increase in hiring related to this, many of the universities adopted some of these position-related terms but not others. Also, there are terms of contract and tenure that would not be easily recognized in America or other Western countries. So, as the system has evolved it has diverged, to some extent, from the original model which it emanated from.

The following is a list, with the Japanese Romaji, along with the English title, and it includes a brief explanation for each:

Tokunin Koshi is a term that is used to describe a contracted position (generally from two to five years). Within that, the title translated into English is either instructor or lecturer, though at times it might be assistant or associate professor. Usually, these positions require a minimum of a master’s degree and three publications. The workload is often 8 to 12 classes a week, without many extra duties.

The Ninki Sei is similar to the Tokunin Koshi, but usually with the assistant or associate professor title that is attached to it. This is a contract position, but the terms are often longer, sometimes as long as 10 years). This has the same requirements as the Tokuinin Koshi but often better publications and perhaps a Ph.D. are required. As there will likely be other administrative, research, and management duties as well, Japanese language ability is often required.

Sennin is a ‘tenured’ position, and that means that there is job security until the mandatory retirement age of 65 or 70. The successful candidate may start as a lecturer, but should move towards professorship as his/her level of experience and qualifications increase. Generally, a Ph.D. (or equivalent) is required, a solid research track record is essential (more than the minimum three publications are required) and a good grasp of Japanese are needed. In this position, Sennin become faculty members and are expected to participate in various committees and to, theoretically, have a say in how the university is run and organized.

Just outside of all of these designations are the Hijokin, or part-time teaching faculty members. The part-time instructor is expected to show up and teach the classes (koma), without having any other duties. The pay is based on the number of classes taught, so those who only teach part-time generally try to efficiently maximize the number of classes into their schedules, and some try to add as many into the same day as possible. As there is a maximum of seven classes scheduled on any given day at universities, more than three classes per day might be possible for some Hijokin, as they move from university to university, though may take more than a couple of years to achieve the desired schedule.

Finally, there are language plaza or language centre jobs that are becoming more popular, as they only require a bachelors degree.

As these are general guidelines, things tend to vary. The amounts that can be earned vary dramatically as well, with some Tokunin earning as little as 3.6 million a year.

Generally speaking, however, it should be possible to make at least 5 million yen a year fairly quickly and some full-time professors make triple that.

Do you want to work at a university? Let us know in the comments!