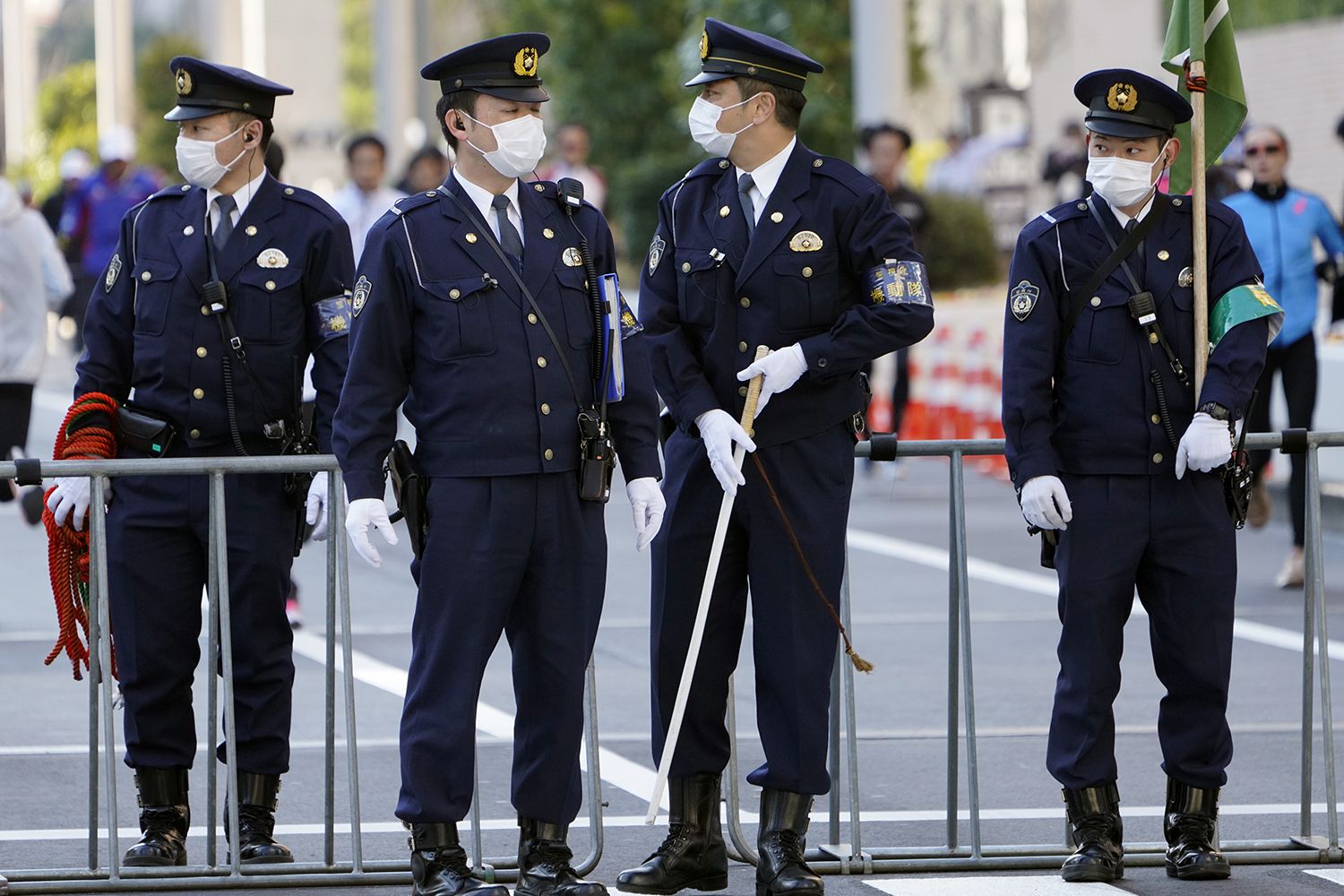 While overall Japan has a relatively low crime rate, for some reason it has an overabundance of bike crime. For a multitude of reasons from people leaving their bikes unlocked to the high value of bikes, theft is more common in supposedly ‘safe’ Japan than most European countries.

Unfortunately, this bizarre statistic has led to an overzealous crackdown on potential bike thieves with police officers stopping anyone who seems suspicious and in some parts of Japan this may very well be you. As a result, many foreign people are questioning what their rights are when they are pulled over by the police. Do we really have any?

Well, I have both good news and bad news for you.

One of the strange things is the arbitrary stop. Japanese police only need the ‘suspicion’ that you may have stolen the bike to stop you. According to the , the law that covers the police during the execution of their duties, if a policeman sees “strange conduct”, a “crime being committed”, or has “reason to suspect that a person will commit or has committed a crime”, the officer can stop a person for questioning and ask to see ID.

Like many laws in Japan, the 警察官職務執行法 is worded in an intentionally ambiguous way that gives the officer maximum wriggle room. After all, what really does “suspect that a person… has committed a crime” really mean?

In these situations, the law comes down to an interesting word: . 合理的 means something similar to ‘reasonable’ in English. Admittedly this somewhat complicates things further, after all what is ‘reasonable’ suspicion? Many police officers simply assume that having a bike in an area with bike crime is enough justification for reasonable suspicion.

What about my gaijin card?

As a general rule, you are not required to show your gaijin card to anyone except police, but unfortunately the police can ask for it. Always make sure that you ask to see their ID first as they are required to show you their ID so that you know they are real police officers. Remember to make a note of it as just knowing that you have their name is a strong deterrent to doing anything unconstitutional.

Can the officer take me to the police station?

One big fear that I had was that I might be dragged to one of those police boxes and forced to answer questions until I’d quite happily confess to assassinating JFK if it meant that I could finally go home.

Luckily, the law is a little less ambiguous on this point and you don’t need to accompany the officer to the station “unless there is a regulation relating to criminal action”. In addition, “officials may not confine, bring back to any police administration area, or else coerce a person to reply to questions against his/her will.” What this basically means is that they have the right to ask, but you have the right to refuse. This is the equivalent of showing your hand at poker as the officer then either has to arrest you or continue where you are.

As a citizen in Japan, you are allowed to protest to unfair harassment, especially if the officer is not following correct procedure. In this case, a useful word is (a protest). What the form of this protest takes is up to you; however, be careful that the protest is not seen as threatening or aggressive as these are grounds for getting you arrested.

A commonly used protest is sitting down with arms folded as was used so successfully in the anti-war protests in the 60s in Japan. That way, there can be no assumption of violence or threat, and the officer would have to clearly arrest you to make you come with them.

Luckily, most of us will only have a moderate annoyance from a police officer. However, if things go too far, don’t be afraid of making an official complaint against the specific officer who harassed you. The Japan Times recently reported about a foreign person who was given the personal number of the police chief to use if he was harassed again. Similarly, pro-bono human rights lawyers do exist in Japan for extreme resources, but let’s pray that none of us ever have to use them.

Debito.org is invaluable for actually providing scripts in a ‘print out and keep in your wallet’ format:

Respect for the Aged Day

The Difference Between a Japanese Mansion and Apartment