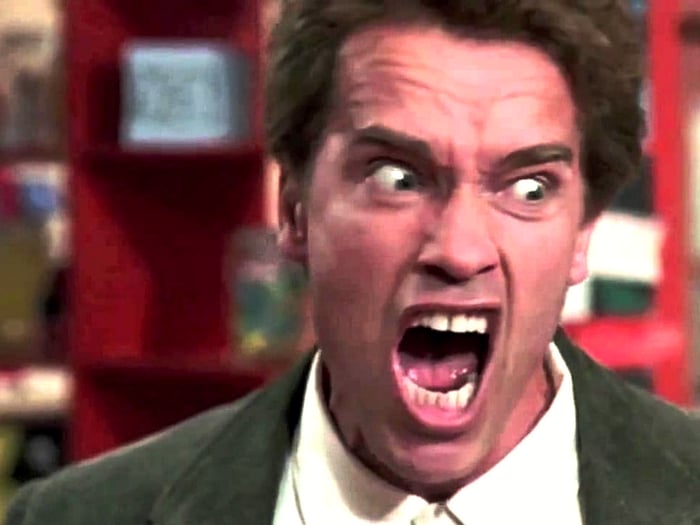 If you’re teaching English in Japan, classroom management will be on the forefront of your mind in a majority of your early classes. Sometimes, especially when teaching kids, you’ll find your patience stretched to its limit. Here are some ideas for you to control those classes and maintain a bit more of your sanity at the end of the day.

If you’re an ALT in a middle school or high school, in theory the Japanese teacher is there to keep students in line. However, they might be just like you, wondering how they can get control of a rowdy class of teenagers and stop them from bouncing off the walls. Don’t be surprised if the Japanese teacher doesn’t know how to control the class either.

Much more difficult is when you are solo-teaching, or if you are the lead teacher in the classroom. The responsibility falls completely on your shoulders, and even though you’d like to think that your bosses and co-workers would be more supportive, often this ends up looking bad on you. It’s expected in Japanese schools that kids sit properly and listen intently, even if this doesn’t serve them, so don’t expect to get away with having a chaotic classroom.

So here are my tips to controlling a class, based on years of teaching every age group here in Japan.

I know this seems obvious, but seriously if you take nothing else away from this article at least know that your approach has to be different than how you learned in school. I often made the horrible and awkward mistake of asking for student feedback regularly and throughout my high school classes. While there are some classes where this might work, in most you’ll be met with a palpable silence whenever you ask a question that they have to answer.

This isn’t because they are incapable of answering the question, but rather that they have had a decade of school experience where they are expected to listen to the teacher and take diligent notes, never to give their *gasp* opinion. You may have the best intentions to help expand the horizons of your students, but you’re flying in the face of everything they have ever been taught. Don’t expect to “Dead Poet’s Society” them with your 40 minute class every week.

A good way to work around this is to allow the students to answer in groups as much as possible. Instead of expecting individual contributions, let your students pair up with the person sitting next to them, and give them time to formulate an answer. For example, you could say “I’m going to give you twenty seconds with your partner to write down an answer to this question, then I will ask the person sitting on my left to give me your team’s answer.” This way students have time to think, and the pressure of producing a response on the spot in front of their friends is a more gentle one of just reading an answer they already wrote down.

If you find yourself spending a lot of your time punishing children, you might also find that this isn’t making your class any easier to manage. I find that a much better way is to generously give high fives, stickers or stamps to the children. Positive reinforcement works a lot better than shouting all class, and it encourages participation instead of chastising apathy (which may be all you get in some classroom situations). Just make sure the reward is okay with the school before you start doing it. Don’t promise the kids chocolate if your school has a policy on not giving out any kind of food or sweets.

The science has been in on this for a long time – we learn better when we gain reward than when we are trying to avoid loss or harm. Just make sure that you aren’t consistently only giving out rewards for child participation as this can lead to a situation where the kids won’t do anything unless they get a sticker or something. It takes longer, but if you encourage their innate reward compass, you’ll find that students will behave better without needing anything more than your smile and approval.

Set expectations before you enforce them

Even though I prefer to reward good behaviours, there need to be boundaries. Yet it’s not reasonable as a teacher to enforce rules that have never been specifically set. Remember that behavioural rules are different across cultures, so while you may think it is self evident that kids shouldn’t be sleeping in class, in Japan it is tolerated. Shouting at a kid for doing that will confuse them and probably just make them not like you.

A great way to set rules for your class is to get the students to help you set the rules. On the first day of my Elementary school classes for the past two years, I’ve been drawing (you can print out) pictures of things in class that are good and bad like pushing other kids, shouting, talking over others and leaning back on their chair, and then I give each table a chance to say what they think should be the punishment or praise for doing that action.

You’ll get some silly suggestions, and feel free to try it for a bit. You can always get agreement from kids later on that the rule isn’t working and that you should change it. One example in my class was that they kids wanted to make it so that you get sent out of the class if you talk over somebody else. It was a silly rule that they thought was hilarious, and I ended up having to send myself out of the class once! The kids laughed a lot, we had a fun experience, and then all the kids agreed that we couldn’t send out people for talking too much, so we changed that rule back to what I would have decided anyway.

The power of this method is that the kids believe that the rules are theirs. They are much more likely to follow them because they don’t think you are oppressing them when you enforce the rules that they made. You can be a good guy and still enforce rules that you would have used anyway.

Every class has those two kids who won’t stop chatting during class. Sometimes you’ll have a class with a few pairs like that. The easiest way to sort this out is to move them and have them sit away from their enabling friend. This solves all the problems and you don’t have to be aggressive about it, just ask them to sit where you want them to sit. This works especially well in kindergarten jobs where kids really don’t have the willpower to ignore distractions yet.

Just be careful not to separate kids from the group unless it is a really serious problem. In Japan, being excluded from the group is traumatic and a devastating punishment for some children. This is why some teachers find it effective to use peer pressure to get kids to co-operate. As an English teacher I would tell you to never use humiliation in front of peers to compel your students to do what you want. You might have a more ordered classroom, but you are damaging not only your relationship with the child, but their relationship with English, possibly irreversibly.

Allow the children to move physically as well

Some children are so called “kinesthetic” learners, and they need to move to control their emotions and their minds. This is especially true for young children, and expecting kids even as old as 10 to sit still for an hour while you lecture and they repeat… well… it’s just asking to have a chaotic classroom or a really bored one. 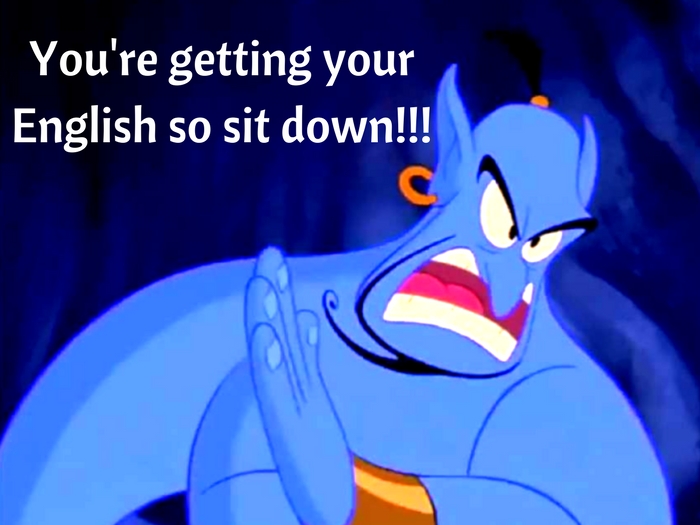 Bored kids are disruptive, so you can use transition games between materials, or get the children to use the language in context by having them do an example at the front of the class with you. I always get all of my students hands up when I ask them to come to the front and pretend to push me to the ground when we’re learning how to say “I’m sorry, are you ok?”

Usually after just a week in a new classroom you’ll know who the badly behaved children are. It’s obvious who are the culprits, so it can be tough to treat them kindly every day when you know they are just a hair’s breadth away from going postal and ruining your planned class. But I implore you to give those kids a clean slate every day. They probably get the same treatment from every teacher in their lives and it is just going to make them worse and worse until you won’t know what to do with them anymore. If you welcome them to your class with a big smile and a high five, you’d be surprised how quickly their behaviour can become more manageable.

I don’t mean to say that you should let the kids walk all over you with your optimism, but you have to be fair to all the students in your class, and that means welcoming them all and giving them a chance every single day.

Remember that for many of your children, your English class is the only time they regularly talk with a non-Japanese person in their whole lives. If they don’t like you, you’ve lost. People do not learn much from people they don’t like.

This doesn’t mean that you shouldn’t be strict or that you shouldn’t control your class using the methods that work for you, but if your students don’t like you their English level will suffer. Imagine that you are a student in your own class, and all that happens is the joyless teacher drills you in foreign words and shouts at you for talking to your friends or not sitting properly. You’re going to hate that teacher, and so you will probably end up hating English as the English teacher is the only person you know who speaks English.

This is why I put a lot of time into making not only the class a fun and open environment for the children, but also that I’m their friend and someone they can talk to. After all, we learn our mother tongue as much because of our mother’s love as a need to communicate. My mum never used flashcards to get me to learn English, she used kindness and lots of communication time.

What do you do to keep your class in line? Are you a strict teacher, a kind one or both? Tell us in the comments.