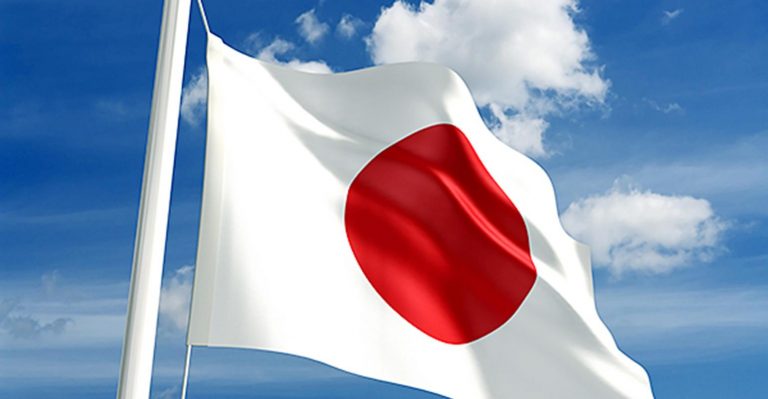 Foundation Day in Japan is celebrated on the day its first emperor was crowned, which is when Japan’s history is said to have also begun. The country has been ruled by generations of emperors dating back to the mythological eras. It is believed that the first emperor, Emperor Jimmu, was a descendent of the sun goddess Amaterasu and married a descendant of the storm god Susanoo. Nihon Shoki, or the Chronicles of Japan, states that Emperor Jimmu had ascended to the throne on the first day of the first month of 660 BC. Although there is little historical evidence backing this event, it is still considered because it’s based on an ancient Chinese belief that the year would mark a revolutionary change. 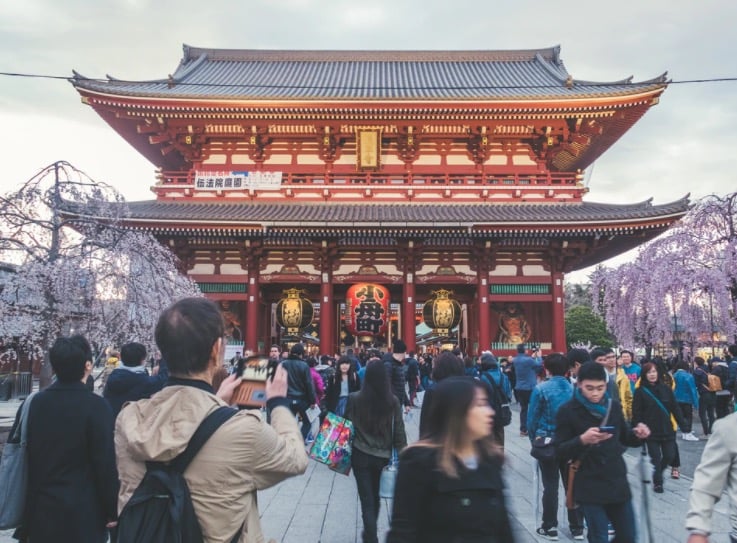 Foundation Day was first celebrated during the Meiji era (October 23, 1868, to July 30, 1912), when Japan entered modernization through the Meiji Restoration. The new holiday was implemented during this period as a way to promote the imperial cult that underlined the concept of the kokutai (system of government, sovereignty, national identity). The holiday’s introduction also coincided with the switch from the lunisolar calendar to the Gregorian calendar in 1873. The holiday was then called kigensetsu (紀元節), or the “Festival of the Accession of the First Emperor and the Foundation of the Empire.” As emperors were deemed living gods during that time, the holiday was supported by those who believed the emperor would unify all Japanese people with the kokutai. In line with this, the Meiji Emperor linked his rule with the mythical Emperor Jimmu and Amaterasu and declared himself the one true ruler of Japan.

With that said, Japan’s National Foundation Day is celebrated on February 11, annually. It falls on a Thursday in 2021.

How Foundation Day is celebrated then and now

Before World War II, kigensetsu celebrations were grand, and it was considered one of the four most major holidays in Japan. There were parades, athletic competitions, public reading of poems, handing out of sweets and buns to children, among other festivities. The holiday’s highlight was a rally of the public, kowtowing to a portrait of the emperor. The parade would then be followed by singing the national anthem and patriotic speeches. It is understood that the theme of the event was to portray Japan as a uniquely virtuous nation due to its “god-emperor” leader. 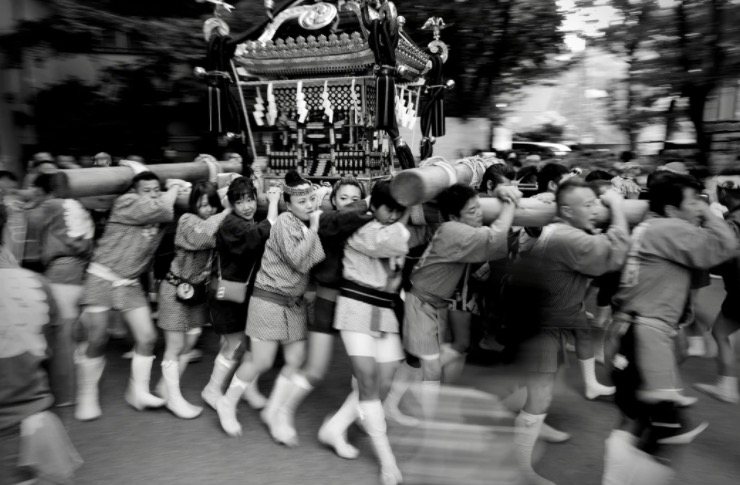 Today, celebrations for the National Foundation Day are more moderate. It is a public holiday; therefore, government offices, schools, banks, and many companies are closed. However, the public events have dwindled. It is no longer customary to pay special visits to shrines or temples, prepare traditional delicacies or broadcast the holiday in mainstream media.

Between the post-war period and up until 2000, the public took opposing stances on Foundation Day, one with caution to preventing ultra-nationalism and another with hopes of reviving cultural traditions. The mixed perspectives led to a more subdued response to nationalism or patriotism in public. On a positive note, the holiday’s purpose is to “recall the founding of the nation and cultivate a mindset of love of the nation,” said then Prime Minister Shinzo Abe in his official statement during the holiday in 2018. 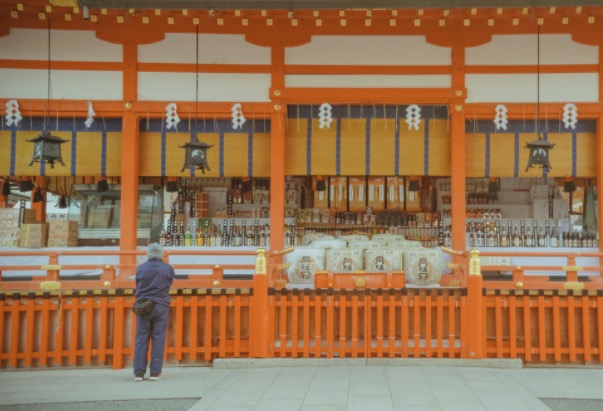 Get in touch with National Foundation Day lingo

You might not be visiting shrines or handing out sweets to children on Foundation Day. Still, you can get in touch with some etymology and terminology to immerse in the history, nonetheless.

Where to celebrate National Foundation Day

While the celebrations during the Kenkoku Kinen no Hi have toned down, people still do go out to commemorate. For example, you can head on over to Omotesando Dori for an early morning parade with patriots waving flags and carrying mikoshi or portable shrines. Meanwhile, at the Imperial Palace in Chiyoda, which is home to the emperor, there is also a celebration. People visit to pay respect to the leader and to remember the nation’s history. You can also join the kigensai at the Meiji Jingu Shrine located near Yoyogi Park in Harajuku.

Everyone may not celebrate it, but taking the time to honor Foundation Day by stopping at a temple or commemorating at home is a responsible way to acknowledge Japan’s history.