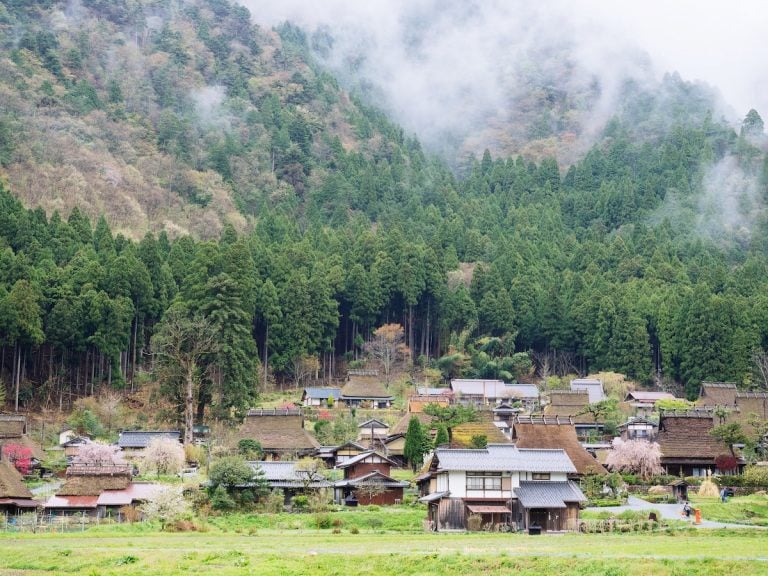 The majority of jobs in Japan are clustered in large cities like Tokyo and Osaka. It’s commonly believed by both Japanese people and foreigners that in order to be successful, you need to work or study in the capital city. However, there are some occupations that’ll have you living out in the inaka (countryside).

For instance, many English teaching jobs are at schools in rural areas. Furthermore, thanks to the rise of remote work, some people are choosing to relocate to rural areas. There are many benefits of living in rural Japan. The cost of living is cheap, and you can live closer to nature. Additionally, you have the opportunity to learn about cultural practices and traditions specific to the region you live in. If you’re thinking about relocating or applying to work in the countryside, keep reading! We’ll tell you what it’s like to live in rural Japan.

You’ll Get to Experience a More Traditional Japanese Lifestyle

Foreigners living in cities like Tokyo can expect to have some of the comforts of home around. Although it might be smaller, a modern Japanese apartment probably doesn’t look too different from where you lived back home. With restaurants like McDonalds, Shake Shack, and KFC, you can enjoy the fast food you grew up eating. Moreover, you can go to imported goods stores like Seijoishii or Jupiter to pick up liquor, snacks, and food from around the world. Depending on how remote of an area you live in, there will be few, if any, of these luxuries available. You can order some nonperishables online, but you should expect to be eating more Japanese food if you move to the countryside.

Food isn’t the only thing that’s more traditional in rural areas. There are a lot more old buildings and houses in the countryside. You might be living in an old fashioned house, rather than a modern apartment. Additionally, when going out in public, you’re likely to come across Japanese style toilets more often. It’s definitely a bit of an adjustment, but keep an open mind and you’ll be able to adapt to your new surroundings. Public Transportation Isn’t as Convenient as in the City

If you’ve lived in a Japanese city before, you were probably impressed by the reliability and convenience of public transportation. While public transportation exists in cities of rural prefectures and even small towns, it might not be as robust as you’re used to. Buses may only come once an hour, and there may be more places that are hard to access without a car.

Furthermore, there’s more open space in the countryside, so things can be a bit spaced out. It probably won’t be impossible to get around by walking or using whatever public transportation is available, but you’ll want to get a bicycle. Cycling in Japan can be scary, but it’s easier in rural areas since there are far less people and cars. If you often find yourself having a hard time getting around, you might want to get a car. Be warned that there aren’t many driving schools outside of the Tokyo area that offer courses in English. It may be best to get your Japanese driver’s license before leaving the city.

Your Japanese Skills Will Improve

There are far less foreigners to hang out with in the countryside. This means that outside of work, you won’t have many opportunities to speak English. Use this opportunity to practice speaking Japanese. Being in an immersive environment is one of the best ways to sharpen your language skills. Even if your Japanese is fluent, you can learn more about the language by talking with locals in a rural area. Many people in the countryside speak a regional dialect of Japanese. You’ll get to pick up some words and phrases in a variety of Japanese that you won’t get to hear in Tokyo. 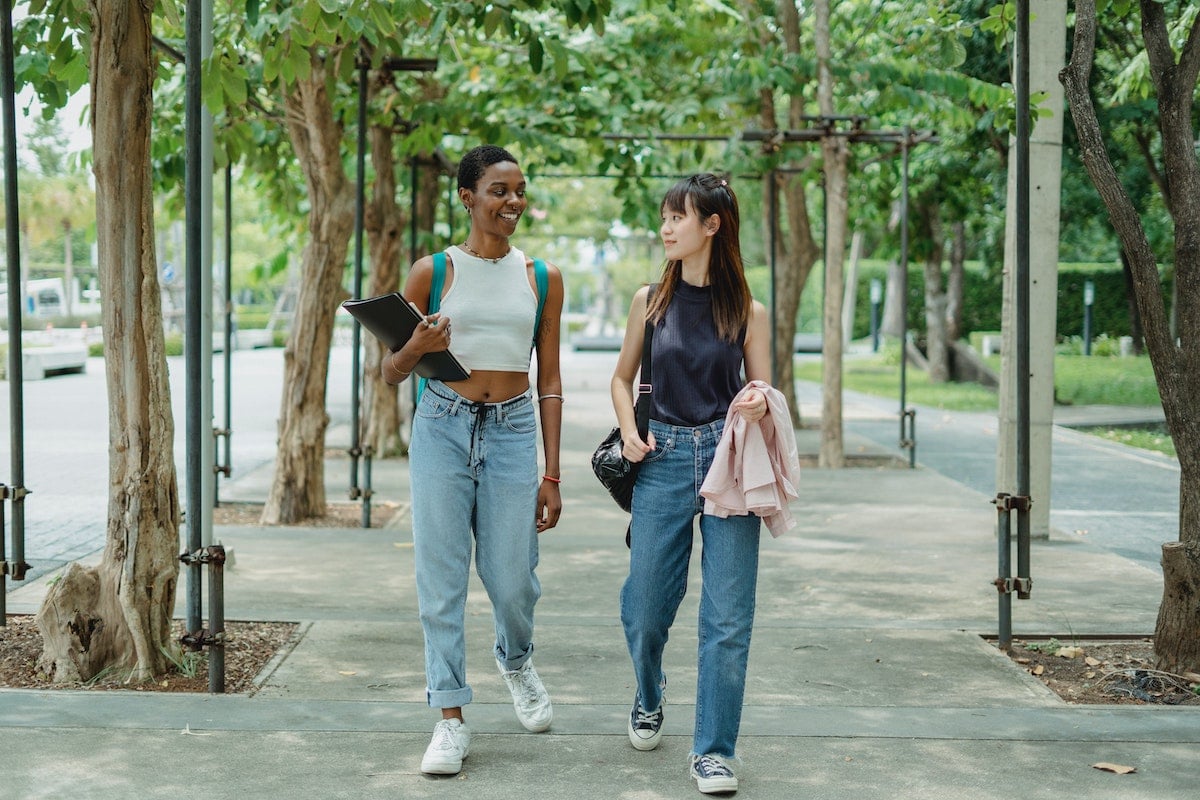 The one thing that’s the same in most rural areas around the globe is the sense of community locals have. While you can live in a city apartment for decades without ever meeting your neighbors, everyone knows each other in small towns. There are some downsides to this. As a foreigner, you can expect to stand out even more than you would in a large city (where you might already be getting stares). Some foreigners living in rural Japan even report being thought of as local celebrities. While this can be difficult to deal with, harassment and outright discrimination is rare. They might be a bit shy and hesitant at first, but most locals will be happy to get to know you. If you’re polite, respectful, and make an effort to introduce yourself, you’ll be invited to events, clubs, and other activities in no time. Small town residents are usually delighted to teach foreigners about local customs and traditions. You’re sure to make lots of friends and become a treasured part of the community.