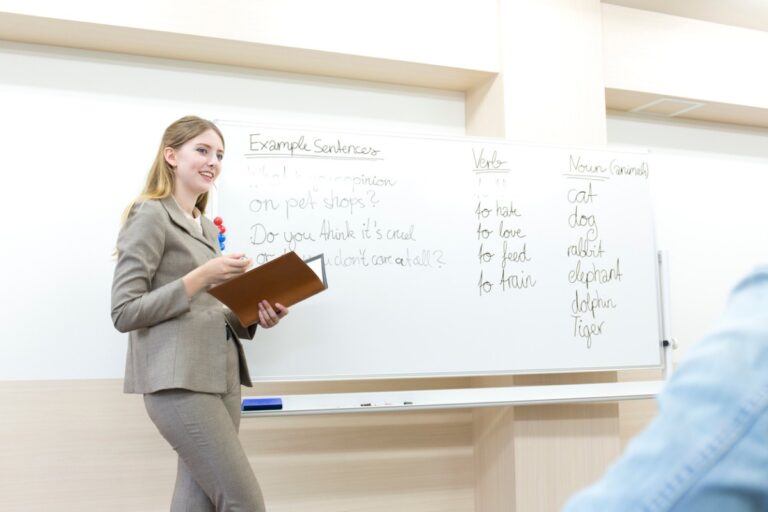 For many native or near-native English speakers, working as an assistant language teacher (ALT) is one of the most popular ways to get a taste of life in Japan. Positions are available across the country, numerous companies can sponsor visas, and generally no Japanese ability is required. However, before booking a flight or moving homes, it’s necessary to dazzle at the all-important interview. If you’re looking to move to Japan or simply change employers, use these 5 tips to increase your chances of getting hired for an ALT position.

Or, put another way, be sure to follow the Japanese office dress-code. While many offices outside of Japan may be flexible and provide more opportunities for self-expression through fashion choices, Japanese work environments prefer a more standardized approach:

Men are expected to show up to interviews, in person or online, in a pressed and fitted suit with a neutral patterned tie. Facial hair can be considered unprofessional in Japan, but should be acceptable as long as it is closely trimmed with clear boundaries. Be aware that long hair on men is rarely acceptable, with some companies offering a position contingent on agreeing to a shorter hair style.

Women should wear a neutral colored blazer, skirt, and pressed dress shirt. Dyed hair is acceptable for anyone as long as it is a natural shade. Additionally, tattoos should be fully covered, jewelry kept to a bare minimum, and strong perfume or cologne should be avoided. By following the standard dress-code prior to being briefed will indicate to the company that the applicant can easily blend into a Japanese work environment.

If you’ve made it to the interview stage, it is likely that your chances of being accepted into the company are good. This means that the school has almost enough information about you to feel comfortable offering a contract. Keeping this in mind is critical because Japanese interviews are not conversational. All questions should be answered succinctly. In most cases, the interviewer will be speaking the most, explaining the ins and outs of the position, and simply ask the applicant clarifying questions. Dominating the conversation, going on tangents, or speaking too colloquially are surefire ways to weaken an application.

3. Express goals within the company

“Where do you want to be in five years?” is a common interview question. However, the optimal response may change depending on the culture. Japanese companies still expect full commitment from their potential employees despite the decline of lifetime employment and the fact that English teaching contracts are generally one to two years. It’s tempting to slip into a narrative that expresses high ambitions and motivation, but many Japanese employers do not appreciate applicants who plainly state that their goal leads them to eventually leave them. Instead, they want to hear interest moving up in their school and the willingness to learn from their current staff and resources. While transparent communication is looked upon positively, this is more of a values difference when approaching employment that applicants should keep in mind.

Nearing the end of the interview, the interviewer will ask what questions you have about the position, school, or company. Asking for clarification on something touched upon during the interview is in-bounds, but there are numerous questions that should be avoided. It’s not the end of the world to ask about visa sponsorships, benefits, or relocation options, however, this information should have been found on their site or requested during a correspondence prior to the interview. Arriving to the interview well-informed and therefore asking astute questions will help you stand out from the crowd.

5. The interview ends when you arrive home

This piece of advice is applicable to interviews of any sort in any location, but is especially true in Japan: as soon as you step out of the house to go to the interview, imagine that each person you pass by is somehow affiliated to the school. Schools are incredibly large networks and it is likely that you will be seen by someone connected to the school without you noticing. News of poor behavior prior to or after the interview may quickly get reported to potential employers and swiftly kill an application.

When in work clothes, you are seen as a representative of the company, even if you’re only a prospective employee. Therefore, try to greet or at least appear friendly to everyone you meet. Passersby as you wait to be called into the meeting room, students, parents, everyone. This is your chance to establish yourself as approachable to both students and staff alike, which will make you far more memorable when it comes to decision time.

What to do if you lose your job in Japan 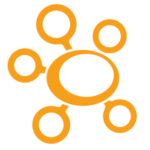 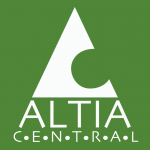 Work in Kanagawa as a Technician at a construction equipment firm 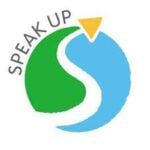