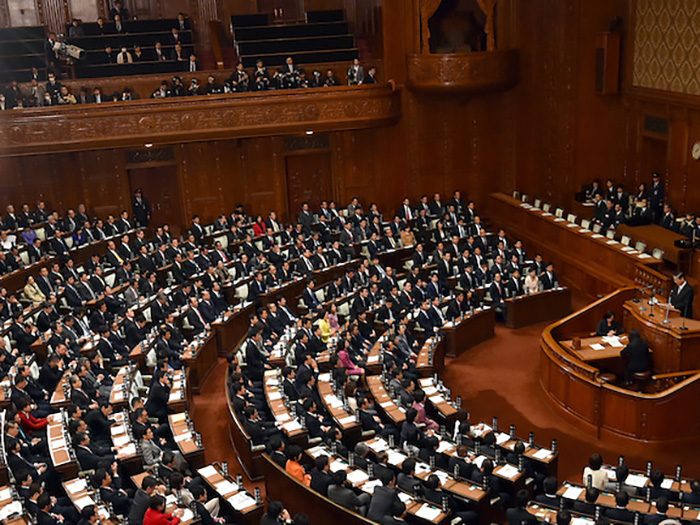 The Diet passed a bill that will allow more foreign workers into Japan.

With the ageing population and lack of labour force in a lot of important sectors, the Diet (国会: Kokkai, the legislative body of the government) passed a bill that will increase the numbers of foreign workers entering the country by a substantial amount despite a lot of concerns that the bill doesn’t ensure working conditions.

This legislation is a big push for more blue-collar workers, which is a big change from Japan’s traditional policy of encouraging highly professional and qualified workers to come to Japan to work.

April is when the bill will come into effect.

Not all unicorns and rainbows

Many opponents of the bill have criticised the wording and lack of coverage to support foreign workers when they come to Japan to do their jobs. There are already a lot of troubling cases where companies have used things like the “technical intern” program to import cheap foreign labour without supporting their living situation or paying them enough to survive in Japan.

At the same time Japan is desperate for more nurses and caregivers, and a big part of the legislation is intended to bring people into these fields from abroad to take care of the elderly in Japan.

This visa is only valid for up to five years and there will be Japanese language and technical exams required to get this permission to work. One concern is that this visa doesn’t allow holders to bring their families to Japan, so perhaps it is intended for younger, single people.

This visa will be harder to get, but will also have fewer limitations. Terms of work visa can be renewed, allowing the holder to eventually live in Japan long enough to apply for the PR visa and stay here permanently. The kind of work will be either in construction or shipbuilding, but this may change as more amendments are made to the bill over time.

What does this mean?

Only time will tell, but government estimates suggest that nearly 350,000 workers will come to Japan for the No.1 type visa in the next five years! This could mean a lot of extra jobs on the board soon. Many of these kinds of work will not have much, if any, effect on English teachers and professionals currently working here, but will open up blue collar jobs.

Do you think this is a good thing for Japan? Tell us in the comments below.