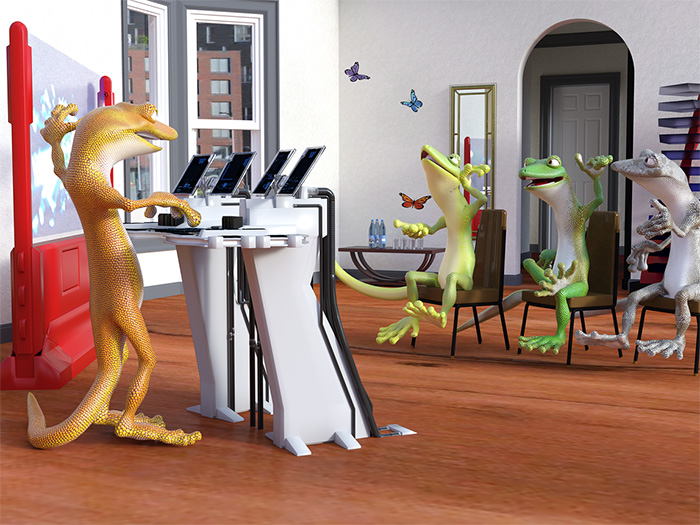 You’ve gotten your English Teaching Job for the start of April and you hate it. It’s a struggle to get out of bed in the morning to go and do a job that you can’t stand.

You want to quit but you think: “The year has already started, there are no English teaching jobs left.”

This is where you have one of the biggest opportunities of your career so far. Right now all across Japan, there are companies and schools regretting a bad hiring decision they made and looking for someone to come and fill a troublesome and expensive gap they made. I’ve been in this situation and it lead to me getting the best paying job of my English teaching career.

In the spring of 2015 I picked up a job teaching eikaiwa for 300,000 per month, and I thought it was going to be awesome. It looked like a very low amount of work for such high pay, with only 21 teaching hours per week and no office responsibilities. I wasn’t told from the job description or at the interview, but some of the schools were more than two hours from my house! Some days I travelled for nearly five hours total to teach a couple of 45-minute classes! 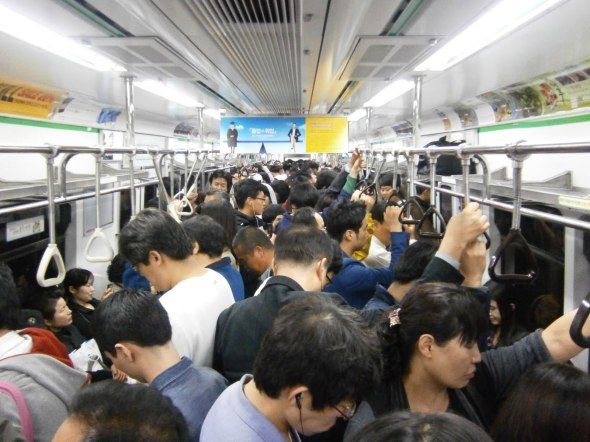 Sometimes I was standing like this for nearly five hours a day!

It took me all of two months to decide that it wasn’t for me. My week was fragmented and I never had a schedule where I could know where I was going to be in the morning or the evening. Basically my entire day was dedicated to travelling to the classes and teaching, and I really don’t like taking three trains and a bus to get to work.

Wondering if I could match my salary, I started by looking on all of the job boards to see what other companies were out there, and I was surprised to see that there were LOTS of jobs seeking people urgently. Some of these positions had higher salaries than I was making at the time. “How could this be?” I thought.

It’s because schools sometimes make the wrong choice, and if you come to them at the right time you can get jobs that you are not qualified for simply because they made a mistake and they need to patch it quickly.

I picked up a job at an international school that I wasn’t qualified for, paying 320k a month with great benefits and bonuses. Timing is everything and you can be a beacon of hope to companies desperately looking for someone to replace the moron they mistakenly hired in April.

So if you are in a situation where you want a new job just one or two months in, don’t be afraid to look around, and don’t feel like you are stuck in a terrible job. Make sure your resume is well written and doesn’t have a horrible photo of you. Of course you’ll need to be careful and be able to tell employers why you’re leaving your last company. Your resume might well have a little gap between your jobs, and in Japan that can be an issue that you’ll need to explain. However, there is no use sticking around and becoming miserable at a job that isn’t for you. That’s the path to having an awful time in Japan.

So take a look at the boards today, and don’t be afraid to punch a little bit above your weight in May and June, there are lots of companies in desperate need of a lifeline right now.