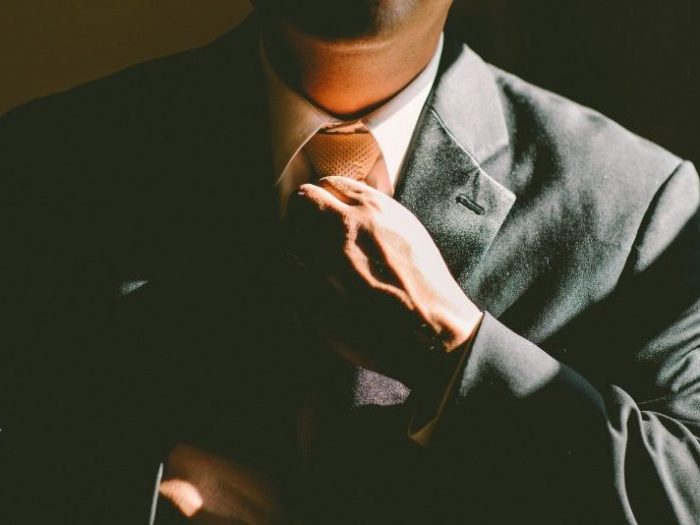 You thought the first interview was tough, but when you’re fighting for top jobs in Japan you may need to go back in for round two!

There may be several reasons why a company wants to see you again, but the reasons and the interview should be taken in a positive light. This is good news, so think of it as an opportunity to explain things that wanted to say in the first interview and be pleased that you are still in the running for the job.

On the one hand, the reasons for the prospective employer asking you to come back may be a mundane as it is policy procedure. This is because it is often the institutional norms that dictate the hiring process has a two-part interview. On the other hand, it could mean that the choices have been narrowed and those responsible for hiring need to make a final decision. The latter means that there are additional opportunities for interviewers to make enquiries with broader, and deeper questions that might be probing. Maybe there is internal debate on who to hire, and you may have some of your interviewers on side, but others may prefer a different candidate. Your task is to do everything that you can to prepare for any reason to ensure that you secure the position. That requires that you are prepared for both easy questions, and hardball questions.

There a few further steps that you’ll want to consider taking in order to properly prepare for this type of interview. There are cases where the second interview was supposed to be just a formality, a “shoe-in” but the candidate was rejected after there were issues with one of the interviewers who was a board member. This even came a surprise to the committee members who were working through the whole process. So, as explained earlier, how well you do in this process may very well may be the deciding factor with getting the position, so it needs to be taken seriously.

Start with a review of all your previous research on the organization and any information that you have on members-everything you had completed in preparation for the initial interview needs to be reread. It’s really easy to forget, especially when you’re taking multiple interviews over long stretches. The other thing that needs careful going over is the post-interview record that you had taken right after the first interview (this from the follow-up interview advice, to jot down or record a voice memo of your thoughts and impressions from the interview).

While you are doing all off this, ensure that you are re-asking yourself the same questions: “What went really well? Who were the main decision makers? How can you improve the interview? What was mainly discussed?” Remember, as you were chosen for the second interview, this should be a deeper reflection from your earlier one immediately after the first interview.

Now that you have met some of the people on the first round, where possible, try and research the committee members further, and then note all that they are interested in with the position-you should have a good feel for those things after the initial meeting. Even make note of who you think might be on your side and who might be voting against you in the process. Be careful, though, as too much guesswork might be counterproductive. Remind yourself to never take anything personally and be sure to remain positive, no matter how hostile you might perceive the interviewing people or the questions.

During the interview, be sure to acknowledge those whom you have met before with a professional, courtesy ‘hello, good to see you again’ type of greeting. When appropriate, ensure that you bring up your questions, and incorporate the detailed answers that you have prepared as they arise. Do not ask what the purpose of the second interview is, as it might be perceived as too confrontational or aggressive. This is the time when you need to come across as a professional under pressure. Reference any earlier query’s from either side as this is an opportunity to show that you have followed-up from the first contact, and are taking the process seriously.

Something else to do is to re-review your CV, and ensure that you are familiar with the work that you have committed to paper. That means also making it a point to be able to explain certain intricacies of your accomplishments, past affiliations and academics (for example, if you MBA is from a prestigious AACBP school, it helps for them to know that), and be sure to prepare to answer those well.

The same advice holds for the second interview as the first, which is to remain positive. Even if you miss out on the job, at the very least it was a learning experience. And, as with all lessons in life, there is much that can be learned. At least, you will have made some good contacts and gained valuable insight that could lead to the next job.

Finally, if you are asked the same question as in the first interview by another interview member, answer it the same way but with some elaboration. Be careful with tone and the way you answer (keep positive), as all of this is just to ensure that there is nothing that you are missing with your answers. In other words, never get flustered nor confrontational with anyone anytime during the process, as it is obviously important for the other side. In order to keep everything positive think of at least one alternative – which is getting eliminated in the first round!

So, with proper preparation you can greatly increase the odds that you will land the position.

Have you had many second interviews in Japan? How did they go, and what else would you suggest? Let us know in the comments below.