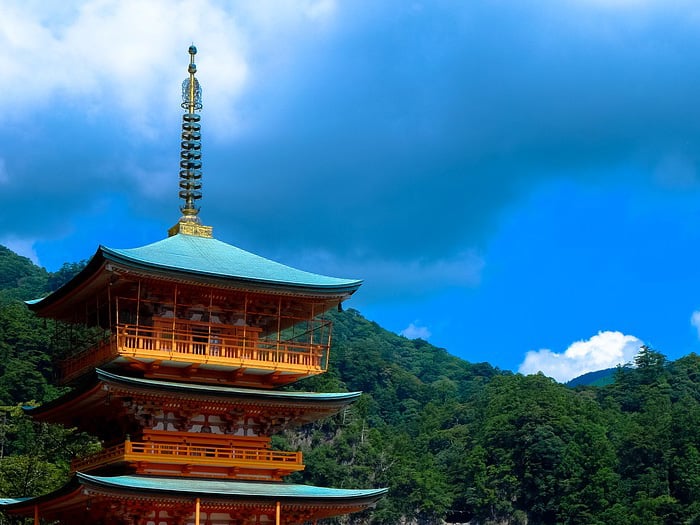 If you have worked in Japan before you might already know that April, the start of the financial year, is also the time to start your new job.

So you’ll find that the number of jobs coming around as early as November will start to skyrocket, with January/February being an absolutely crazy time for job seekers.

If you already have a job your school or company will want to know before January what your plans will be for the next year, or may even inform you that they won’t be renewing your contract. This can be a really stressful time but here are a few things to keep in mind when you’re preparing for the biggest opportunities.

In Japan, loyalty is more important than skill in the workplace. Coming from relatively meritocratic societies, this can be frustrating, but realise that this is another opportunity for foreigners here who want to see it as such. You can quite easily switch jobs every year in Japan and you are very unlikely to be asked why.

I’ve been here for five years and had seven jobs, and nobody has ever stopped me getting a job because of my perceived lack of loyalty. That’s because foreigners are expected to leave within a few years in Japan, so you can use that stereotype to move up the ladder and find jobs with better and better pay. You can stick around if you like your job, but be aware of career progression in your company, and see if others who have been there for a long time get increased salary, benefits and position. 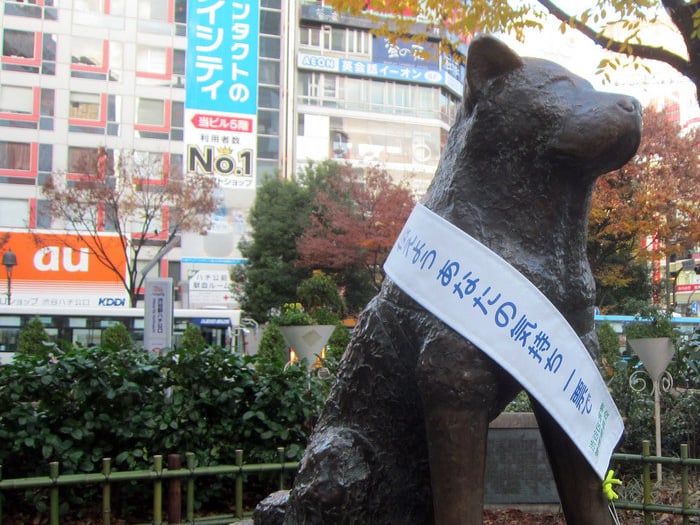 Hachiko in Shibuya – Winner of Most Loyal Dog Award!

If you have nothing else, March can still be one of the best times to find a job

Imagine you are a hiring manager at a school. Last minute, a teacher has dropped out and you have to find someone, but everyone already has a job lined up for April! Then a guy/girl comes to the school and says:

“Hey I’m qualified and I want to work for you.”

I’ve met people who got part-time university teaching positions by doing this, which helped them to get full-time teaching jobs later on. In fact, we did a podcast on Live Work Play Japan on exactly how to get jobs this way.

If you’re looking for a high paying, responsible jobs then you had better start early. A lot of the high end companies and schools will be looking for someone 6 months before they need them, so you’d better get your ear to the ground early on. Get your resume ready and find jobs on the board and by asking around in your network.

I always wanted to be secure in my job, and know how much money was coming in. That isn’t always possible though, and if you look around you might just find that sticking together a few part time jobs will net you a better return for your time than a full time job. I’ve found jobs paying ¥4000+ per hour, when the average 265k salaried job was paying me less than half that!

If you are scared to do the part-time job search, that’s okay. It’s not for everyone and some months (like in Summer and Christmas seasons) you might find you don’t have enough hours to make a great wage. If you’re smart about it, though, you can work around that and make more working 20 hours a week than you did working 40.

If you miss the April window don’t worry, there are other jobs all year round

September is another hiring season that can have some great jobs, especially at international schools that start their school year at the same time as their international counterparts. Some companies may also have issues with the people they hired, so they will search again in April or May to replace staff that aren’t working out! That’s another good time to place yourself in a company, so keep your eye on the job board during those times.

When do you look for jobs? Have you ever been stuck at the end of March without a position set up? Let us know in the comments below!