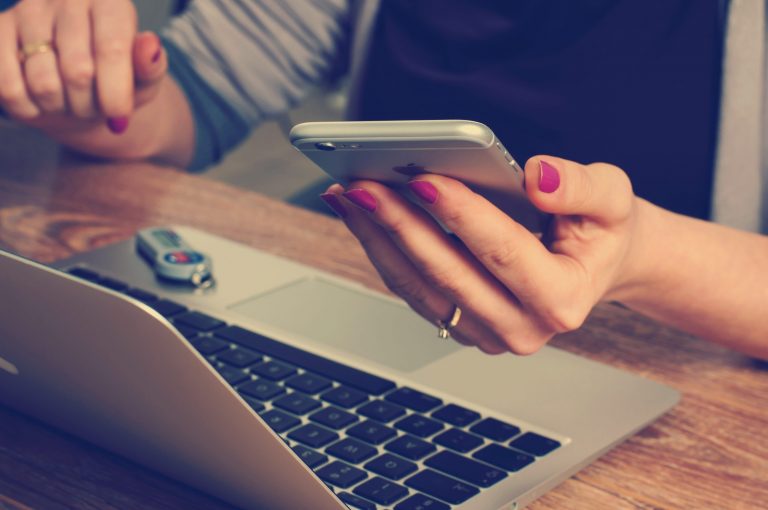 Many of us are stuck indoors for the foreseeable future, and while it can be frustrating to be at home all the time, it can be a wonderful opportunity to build up your Japanese language skills in new ways.

Here are seven ways to improve your Japanese language skills while self-isolating.

Tell me if this sounds familiar. You find something you are interested in and you get a little obsessed with it. You practice for hours and hours until you’ve cracked it, and then you move on to your next hobby/task.

This won’t work with learning Japanese!!!

Languages are complicated and require a fundamental shift in the way your brain interprets the world and your day to day life. This is why language learning must be a practice, and a consistent one at that. I always say that it is much better to practice Japanese for 10 minutes a day than for 70 minutes once in a week, as it trains your brain to see this as a regular part of your life. Your brain needs to get that message that says, “this is useful, don’t forget it because you use it every day.” 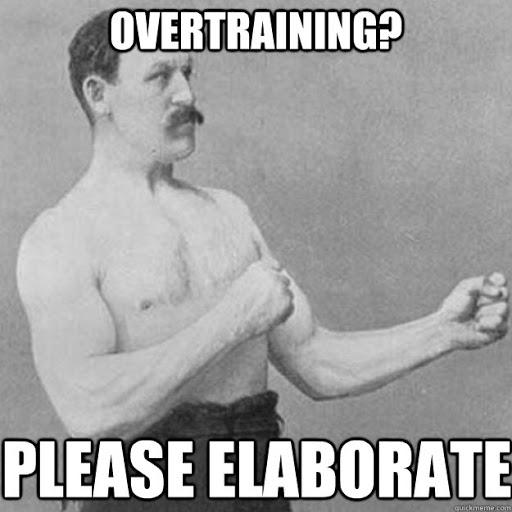 Because of that I would set up Japanese language skill learning in parts of your every day. Have a time where you’ll practice listening to something, like watching an episode of Terrace House on Netflix, which has more natural Japanese because it is just people in natural situations talking to one another. Then have another time where you practice reading, perhaps at night when you’re getting ready for bed. Setting these things up in a schedule really helps especially for people like me who need some structure for our learning.

I love powering through a new skill and getting the gist of it fast, but for language learning this just won’t work. Make it a habit.

There are more than enough online learning tools to keep your Japanese language skills up to scratch without needing to pay much at all. One of my favourite online courses have been JapanesePod101, which has been going for aeons and has a TON of content, and their trial is only $1. Seriously, you can try it out super cheap and learn a lot of Japanese.

One of the things about using online learning tools is that it’s a good idea to stick with one that you like for a little while rather than dipping in an out of different tools. Each product will have its own way of teaching you the language, and it will have built a structure around that idea of how to teach. If you are constantly changing the kind of software or program you use, you’ll cover a lot of the same ground and you won’t have a foundation to build up from. People who have this kind of knowledge are called false beginners, because they aren’t actually beginners because they have been studying for a long time, but they can appear to be one because they haven’t gotten a firm grasp on fundamentals of the language. To avoid this, I’d say stick with the same online tool for learning and do it every day.

A lot of people use apps as their only form of consistent studying, and I highly advise against this. Saying “I’m studying Japanese with this app” doesn’t mean you will actually improve, and so you need to make sure it’s just a part of your study routine and not the whole thing. You have to remember rule #2 and add courses like JapanesePod101 into your consistent Japanese language workout.

Learning Japanese from scratch is hard, and so a lot of people try to cut corners by doing something fun to learn a few phrases. There is nothing worse than when people learn phrases from some anime or Japanese show that sounds totally awful in reality. Nobody talks like that in the real world, and Japanese people don’t actually find it funny.

No, actually that is a distinctive cultural feature of Japan: they laugh when they are uncomfortable. Seriously, pay attention for this, and you’ll see it.

Instead of learning some phrases from anime, learn phrases you will need to use everyday, especially while living in Japan. The basics like manners are a weekend away, but harder things like asking for alternative products, comparing items, asking people insightful questions… these are all high value and can help you out a lot and therefore be more useful.

While almost all dramas and anime are not useful for learning how to sound natural in Japanese, there are a few notable exceptions. My favourite for learning Japanese is Terrace House, a Netflix show that has been runaway popular and so they have created many seasons of it. It’s kind of like the UK show Big Brother, except rather than being social commentary it’s just putting an equal number of young attractive men and women in a house together and seeing who gets with who. It’s almost entirely natural Japanese because they are just having conversations together, and you can watch the same episode multiple times with subtitles first in English, then in Japanese to practice fluency. Top tip: pick someone of the same gender as you whose vocal quality you like and is similar to yours, and shadow them. Shadowing is where you repeat what a person says immediately as you hear them say it, and it can work wonders for your intonation and the natural sound of your voice in a foreign language. This technique is why people are always telling me that my Japanese sounds really natural, even though I know that I still have a long way to go (especially in Kanji, but let’s leave that for another time).

Seek out opportunities to use Japanese, ditch the textbooks

You might not be talking with as many coworkers, but you can still find opportunities to talk in Japanese. Of course there are the online resources we talked about earlier, but there are also people in your everyday lives and friends you can call on Zoom or Facetime to practice with. Don’t be afraid to reach out to Japanese friends who are also stuck in quarantine who would also benefit from a little human connection – then you just have to make speaking a little Japanese part of that experience together.

I also suggest learning what you can from textbooks, and then ditching them. The kind of language used by textbooks is needlessly formal (the least common way to use the language and it will make you sound like a robot), and reading and copying might teach you some words, but it won’t help you to sound natural in the language. Only practice can do that. 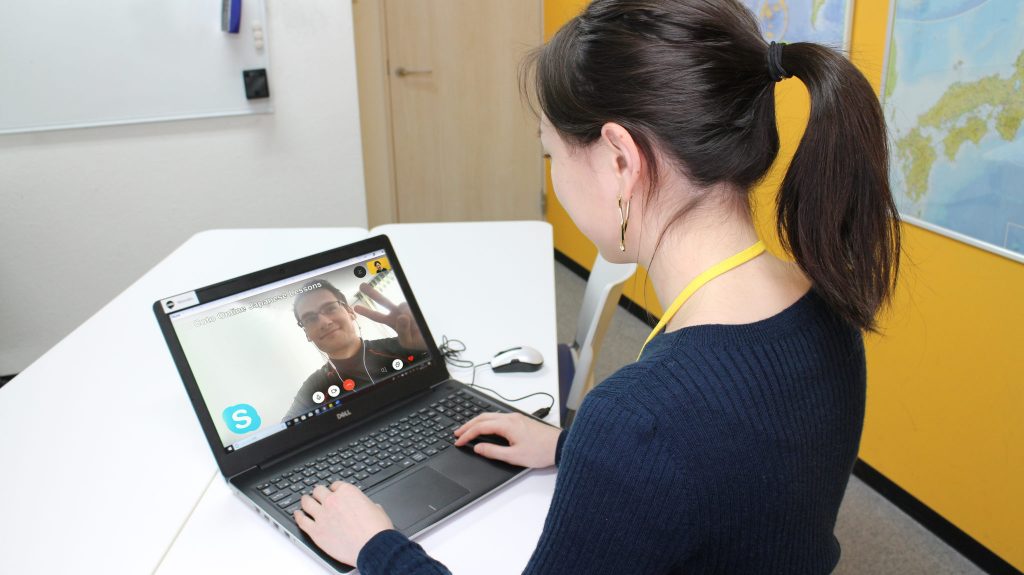 Raise the bar and move the goal posts constantly

You’ve never finished learning anything, and Japanese language is no exception to this rule. If you like to have goalposts, set your sights on one of the JLPT tests and work for it. Once you get one level, move on to the next one. I never really liked tests myself so this doesn’t do it for me, so I made goals to have a certain number of conversations for over 5 minutes in Japanese, or to talk to that cute girl at the bar who didn’t speak any English. Whatever motivates you, find a way to gameify it so you can continually push yourself to do more.

How is your Japanese? Have you used courses like JapanesePod101 or books like Genki? Have you been studying while you’re stuck in isolation? Let us know in the comments below.

How to deal with difficult Japanese colleagues

How Hard Is It To Get a Non-English Teaching Job In Japan?