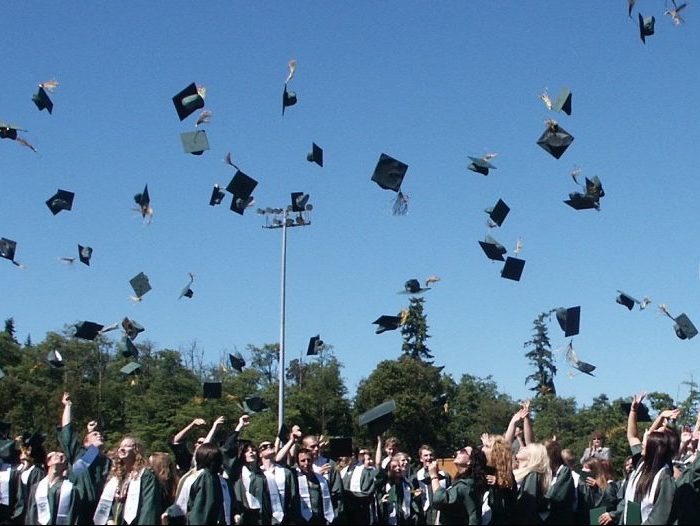 In a world in which the automated uploaded resumes process at prospective employers is the norm, there are potentially untold numbers of applicants for any attractive job that becomes available.

Therefore, what sets you apart from other job applicants has become much more important than it has been in the past.

Previously, a timely word of mouth tip or quality connections could have helped applicants to easily land a desired position (and these still help in some cases).

However, it has become easier to apply for numerous positions via online application processes that simply require a ‘copy and paste’ effort to get the application in. Alternatively, it is also possible to send out numerous e-mails and attach resume files for other positions. So, it has it become easier for recruiters to attract more job applicants than it was previously. For desirable positions, there will likely be a lot of applicants for a single job.

One of the most important ways for job applicants to become more attractive to companies is by having better and more relevant qualifications. This is not only for applicants who are seeking new jobs, but also for those who want advancement in a current organization or company. What is important is to consider what your current qualifications and situations are, how they stack up against the competition, and how to find ways to improve them.

In recent years there has been an exponential rise in the number of four-year bachelor’s degree holders in the job market. This change has been partially accelerated by the Internet and access to quality and low-cost higher education (college, university and graduate programs).

This easier global access to higher education qualifications means that the entry bars and minimum requirements for most professional jobs have become far more stringent.

The importance of qualifications can be illustrated in one set of statistics: in the U.S., the number of four-year university degree holders in 2016 was around 33% of the population, versus 20% just 30 years ago. 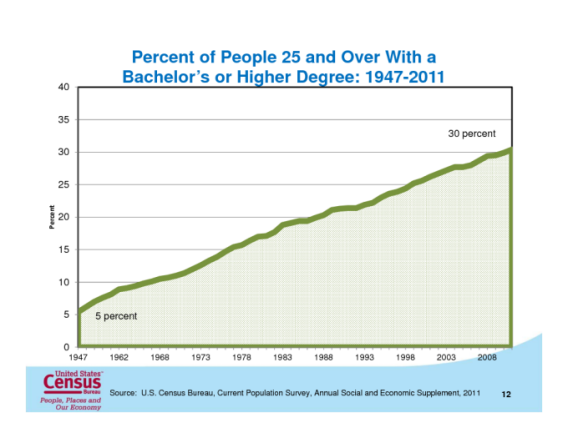 For example, with the rapid technological advances in Artificial Intelligence (AI), robotics, and other human-resources-affected areas, it is increasingly important to be better qualified in business, technology and operations management and to understand what all of this means for career prospects, three, five and ten years down the road.

Also important is that the number of people with advanced (Master and Ph.D. level) degrees continue to grow. In fact, an undergraduate degree was, until fairly recently, enough to get a professional job, whereas now it is often not enough.

As competition continues to intensify for the best management positions, advanced degrees are becoming the minimum standard.

“So you have an MBA but what skills do you have and what can you do?” is becoming a more commonly asked question in management level position job interviews.

For many job applicants, questions of what and how arise related to improving their qualifications.

The reality is that there is a large number of people have come to Japan with only an Associate’s Degree (AA) or a High School Diploma (and sometimes less) but have been able to greatly improve their qualifications and career prospects while here.

Advice to job seekers who need to improve their qualifications.

A case in point: several years ago, “John” approached me to ask for advice on changing his position because he was feeling ‘trapped’, and, was hoping to improve his situation here in Japan.

When I first started to advise John, he had not even completed a two-year college diploma, as he had dropped out of college before completing graduation.

After doing some research and speaking with knowledgeable academic and career professionals, I found a good and workable option for him.

Fortunately, there are accredited universities, in the U.S. in particular, that will give credit for academic coursework that has been completed to date and for specific and tangible work and life experience.

In this case, John was able to use credits from classes that he’d finished at the two-year college, his life insurance industry work experience and qualifications, and a published article, as well as other work experience. These were all transferred into credits toward his undergraduate degree.

Presto: just over two years later, John had completed his Master’s degree and was working as a university lecturer.

Goal accomplished, while John was working in Japan, at a reasonable cost, and with the proper advice and support!

What qualifications do you have? Are you looking to get more to get a better job in Japan? Tell us in the comments.