One of the first words that most Japanese language students learn is . This makes sense because many people visit Japan to become students or teachers and as such encounter the word every single day.

Usually 先生 is attached to the family name of the person that you are talking to; therefore, a teacher called Matsuo Yamada would be called Yamada-sensei. Interestingly, as Japanese people are aware that foreign people often use their first name, it is often attached to the first name of many foreign staff.

While sensei may seem simple – simply attach it and you’re done – if you look at it in its basic kanji some of its more complicated uses are revealed:

This simple breakdown of the 漢字 (Chinese-origin character) elucidates some of the other uses of 先生, as the word can often be used to refer to someone who precedes you in experience.

So, for example, a doctor that is treating you for a disease knows a lot more about medicine than you; therefore, you would refer to him/her as 先生. Similarly, a lawyer is also sometimes called 先生 simply because of their vast knowledge of the law compared to most people.

Another place where 先生 is common is in the martial arts. In martial arts like karate, rank is strictly adhered to by the rewarding of belts of different colors that immediately tell the practitioners who is senior or junior to them. Naturally, senior instructors will usually expect to be called 先生. 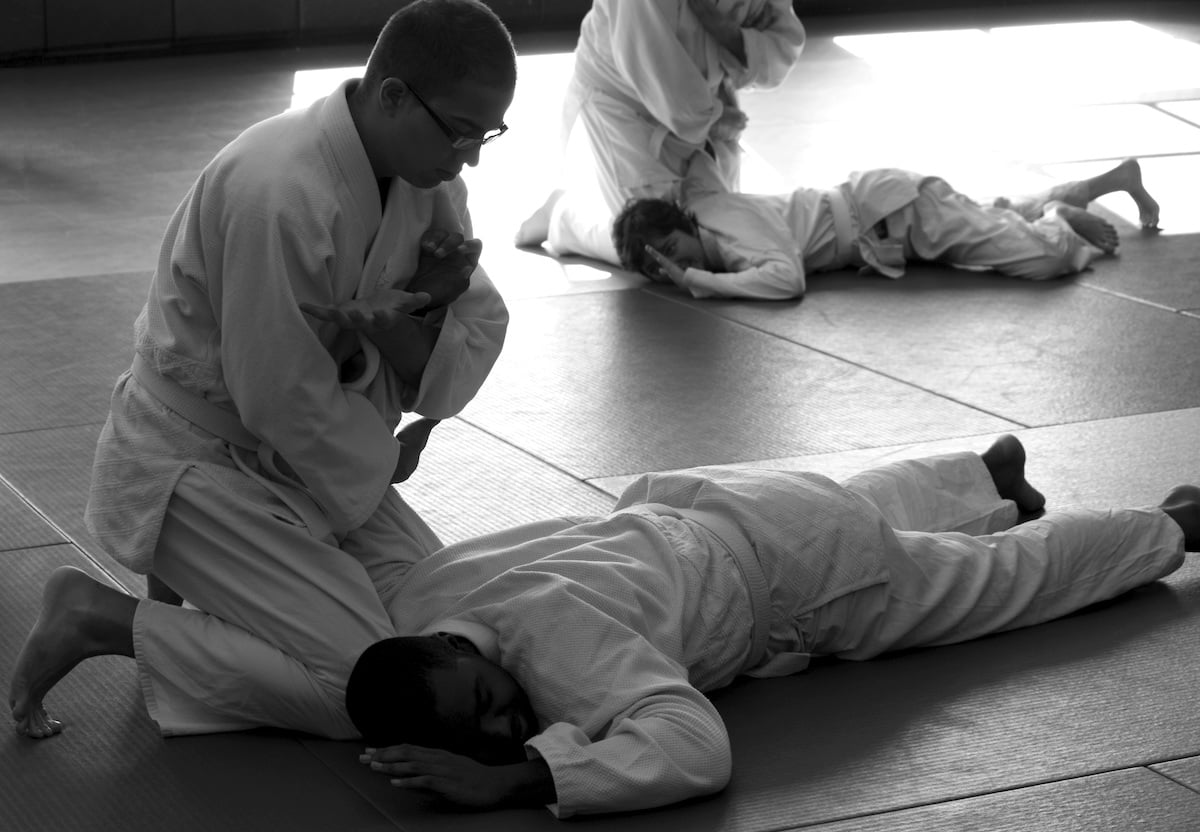 When is a sensei not a sensei?

This breakdown of 先生 also help us understand some of the exceptions to its use. A good example is high school kid who may make extra pocket money tutoring a junior at his/her school. Naturally, a high school kid is probably similar age to the person that they are tutoring, so they are typically not called 先生, simply because there isn’t enough difference in their age and status.

Another example is when the young staff at a company shows a junior member of staff who has just entered the company () the ropes. Here, it would be awkward to call someone who has only worked at the company for a little longer than you 先生. Instead, in situations like these, Japanese people often use a similar word . This word is similarly made up of the previously (先) Chinese character that we encountered before, but this time the second character is different as it is 輩 (comrade/person in the same group).

So far the uses of 先生 we’ve covered have been those that we’d expect. However, there are also some strange uses where the learning is less clear. An interesting example of this is senior politicians who may be given the title as a sign of respect.

Similarly, the thing that is being ‘taught’ can also be highly abstract. After all, don’t we all ‘learn’ something when we read the works of great masters of writing like Ishiguro or Murakami? Therefore it is not uncommon to see the suffix 先生 attached to the names of great artists.

Even more abstract are 先生 from whom their followers learn the true nature of the world! In many religious organizations in Japan, 先生 is attached to people above one in the faith.

For most of us, however, the most common use that we’ll encounter is using 先生 when we have no idea of what the other person’s name is but using one of the other forms of address would be inappropriate. Can’t remember the name of the doctor who you’ve been going to all these years? Don’t worry, a heartfelt sensei will probably be enough. No idea what your karate teacher’s name is despite many drunken nights together after class? No worries 先生 to the rescue!

Starting to use sensei

Overall, learning how to use 先生 is useful for life in Japan. However, don’t worry if you get it wrong, as Karate Kid showed (That should be Miyagi-sensei, Daniel!) the suffix さん (san – a polite suffix attached to the name of the person you are talking to) or さま (sama – a more polite suffix usually attached to highly esteemed people) is usually enough.