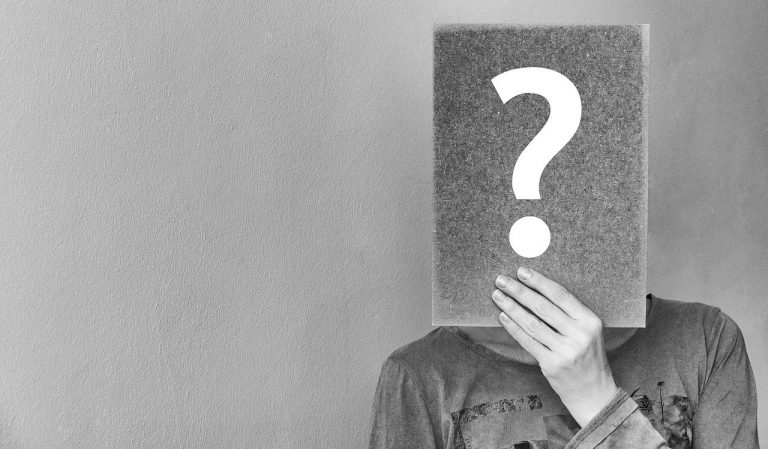 When you start living in Japan as a foreigner, many Japanese are curious about your country of origin, its culture, and your life in Japan. As time goes by, you will notice certain patterns of questions that you will probably have to answer on more than one occasion. Although the questions will vary depending on the who you are taking to, here is a list of some of the most common questions that foreigners get asked in Japan.

Where are you from?

This is undoubtedly the most common question that you will get asked. The first thing the Japanese will be interested in is knowing where you are from. In general, the Japanese tend to think that we are all from North America, especially in the case of Caucasians. But do not be offended if this misunderstanding happens. Japanese people do not know how to distinguish a European, North American or Australian by their appearance or accent. (just as many Westerners find it difficult to distinguish Asian people). This is definitely a good way to start a conversation with Japanese and to introduce your country to them.

Why did you come to Japan?

Besides being curious about your country and its culture, another aspect that seems to interest the Japanese the most is knowing the reasons that led you to come to Japan and the image you have about their country. Normally, they are very happy that foreign people are interested in their country and they really appreciate the long journey you have made to come to know their culture and customs. Whether you came to study Japanese, to work in a company or for some other reason, they will love to hear your story and to learn about your interest in Japan.

In fact, in Japan there is a television program called “Youは何し日本へ – Why did you come to Japan?” in which reporters from the program ask foreigners arriving from Narita International Airport why they come to Japan and accompany them on their journey through the country. Thus, this question seems to be almost a must for those foreigners who come to Japan.

How long have you been in Japan?

In this way, they probably want to know how to address you and, thus, facilitate communication with you. Japanese people know that the Japanese language is very complicated. Therefore, they usually try to adapt their way of speaking to your language level to be able to speak with you. Thus, if you tell them that you have been in Japan for a short time, they will probably try to talk in the easiest way possible. On the contrary, if you tell them that you have been living in Japan for many years, they will probably speak to you using a much more complex level of the language. In general, the Japanese are very friendly people and they try to make your stay in the country as comfortable as possible.

What is your favorite Japanese food?

The Japanese are usually very proud of their gastronomy and they know that dishes such as sushi or ramen are worldwide famous. For this reason, the Japanese are interested in knowing what kind of Japanese food you know as a foreigner, which kind of food you like or would like to try. In the case of dishes with flavors as unique as natto, other food-related questions that are often asked to foreigners are “Can you eat ̴ ?”. Another very common question is “Can you use chopsticks?”. They do not want to question your skill with chopsticks by asking you this question, but to show hospitality and make sure that you have no problem eating the food of their country.

Can you do ̴ / Is there ̴ in your country?

As mentioned above, the Japanese have a great interest in foreign culture. Therefore, they will often ask you questions related to your country. Sometimes they will compare it with Japan, asking questions like “Can you eat sushi in your country?”, or “Are there temples or shrines in your country?”. They will also ask you if you can do things that belong to the culture of your country. In my case, as a Spaniard, I have been asked things like “Can you dance flamenco?” or “Do you eat paella in Spain everyday?” a lot. This can be a great opportunity to show your skills or to explain in detail the customs and way of life of your country.

When will you come back home?

This question is by no means offensive. You might think that they ask you this question because they are eager for you to leave Japan and come home, but nothing could be further from the truth. Many of the foreigners who come to Japan are exchange students or Japanese language students. Therefore, many of them usually return to their countries after a certain time living in Japan because that is how it is established from the beginning with their universities or language schools. Thus, it is not surprising that the Japanese tend to think that your stay in Japan has a deadline and that, at some point, you will end up returning to your country.

Another reason they may ask you this question is to find out if you have been away from home for a long time and you feel homesick. They understand that it is difficult to travel to Japan and that the flights to our countries of origin are very long and exhausting. What they usually want is to try to sympathize with you and care about your well-being. Recently, due to the pandemic, I have been asked this question a lot.

Knowing these basic questions can help you interact with Japanese and introduce your country from the point of view of a native person. You may think that always having to answer the same types of questions can be tiresome, but try to open your mind as much as possible and answer the best you can. This can be the beginning of beautiful friendships and interesting conversations.