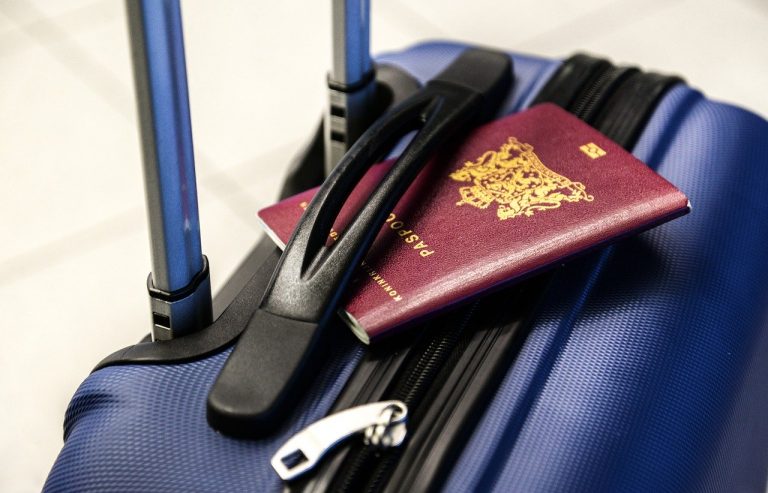 Before coming to work in Japan, it’s hard to know how much money you should bring to tide you over to your first full paycheck. So how much do you really need?

Depending on who you ask, Japan is either reasonable or very very expensive. After living in Japan for the last 7 years I can tell you that it completely depends on your perspective whether you think Japan is expensive or not. So whether you are just thinking about it, or about to make a move to Japan, it’s important to know how much you’ll actually need to get by.

We wrote an article previously about what kind of salary you can expect in Japan for different English teaching jobs, and you can take a look at the board over at JobsinJapan.com to get specifics from current jobs you can apply to. The thing is that from day one you’ll need to pay your way, eat [amazing] food and get to and from your job before you see your first paycheck.

A lot of this depends on your company and how long they will go before paying your your first full salary. In Japan it is standard to pay people on the month after the work is done. A lot of companies will pay towards the latter half of the month, and my first company paid on the 25th of each month! I started in September and had to wait until October 25th for my first full paycheck, which is quite a while to wait especially as our transport fees were also held until payday, so if I had run out of money I wouldn’t have been able to even get to the job.

I would say that you should plan for 3 months of expenses living frugally, which is at the bare minimum $3000, or if you want to make sure you are safely in the black I would say $4000 or $5000. Any less than $3000 and I think there’s a risk that you will not have enough money coming in to enjoy your first few months here. You don’t want to be in a new country saying to your new friends, “I’m sorry but I can’t come to the new staff welcome nomikai (drinking party) because I’m broke.” 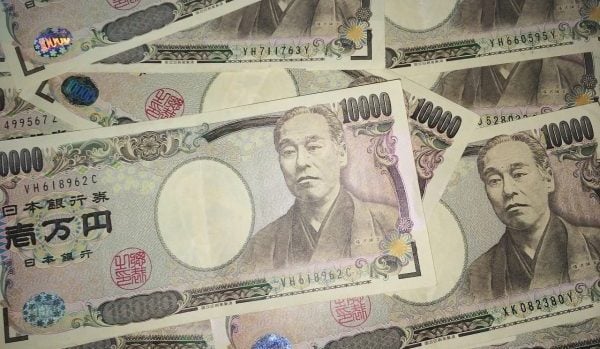 You want to balance having money to enjoy your time in Japan, and not going flat broke in your first few months.

Using a foreign card can be expensive but often it is your only choice if you need to get more money to keep going. For example, when getting a phone contract they will sometimes require a card to sign up, which might be hard if your Japanese bank hasn’t given you a debit or credit card. Japanese banks are (understandably) cautious about giving credit cards to foreigners who have just landed, as in the past many have maxed out the cards only to leave Japan shortly after without paying the bill. Because of this you may only have a “cash card” for a while, which can only be used at ATMs. For the best chance at getting a debit card, Mitsui Sumitomo, MUFG, and Mizuho are the biggest banks, but there’s also Shinsei bank which usually has a staff member who speaks English, so a lot of foreigners go with them. Avoid Japan Post bank as their exchange rates for sending money are prohibitively expensive, they have next to no online presence and their ATMs close on holidays and weekends (seriously!!!).

If you’ve come to Japan with a lot of cash but you want to move some money over, Transferwise has good exchange rates so you can exchange from a foreign bank once you have opened a bank account in Japan.

Some companies will give you an advance on your paycheck as well if you are struggling. In my first company a friend of mine only brought a few thousand dollars with him and found himself living on ramen for much of the month before his paycheck came in. He asked the company for an advance so he could pay for transport to the schools he was teaching at, and they deposited a few man (the counter for tens of thousands) into his account in advance. Don’t bank on this (pun intended). Some companies will and others won’t, so it might be best to ask in advance if this will be an option before you depend on it. 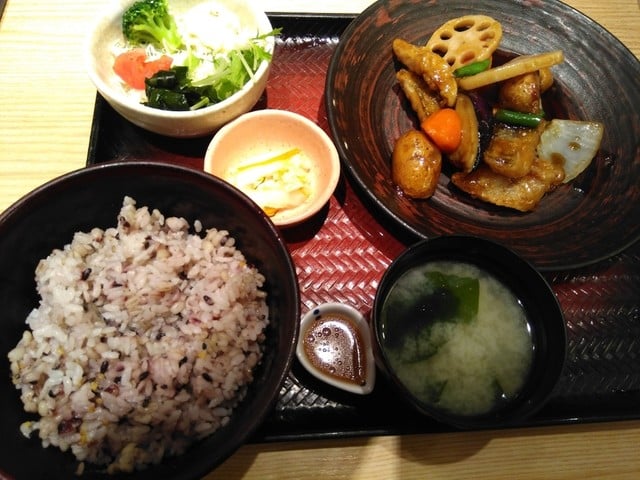 Japan is absolutely not as expensive as you think. The main expensive thing is space, which is offset to some extent by the fact that the houses are really small. Expect to live in a small house, but for many people coming to live in Japan for the first time, this is totally fine. You don’t need tons of “stuff” cluttering up your life and you can enjoy spending more time outside the home and experiencing Japan rather than sitting around at home.

Food in Japan is also not too expensive, and eating out is much cheaper in general than most Western countries. I can easily grab a healthy and delicious Japanese 定食 (teishoku – set meal) for a few hundred yen, or a thousand at the outset. If you don’t want to be struggling for cash, make sure you don’t go out and buy lots of furniture or go out to Izakayas every night, they get expensive fast. Hold off on the furniture until you know where you want to be for a while. Moving costs are pretty expensive in Japan, so you won’t want to be doing it very often.

That’s it! It’s not too expensive to get started in Japan – just make sure you have enough money to make it till your paychecks start rolling in.

Are you making the move to Japan? Did you already come here? How much did you bring? Tell us in the comments.