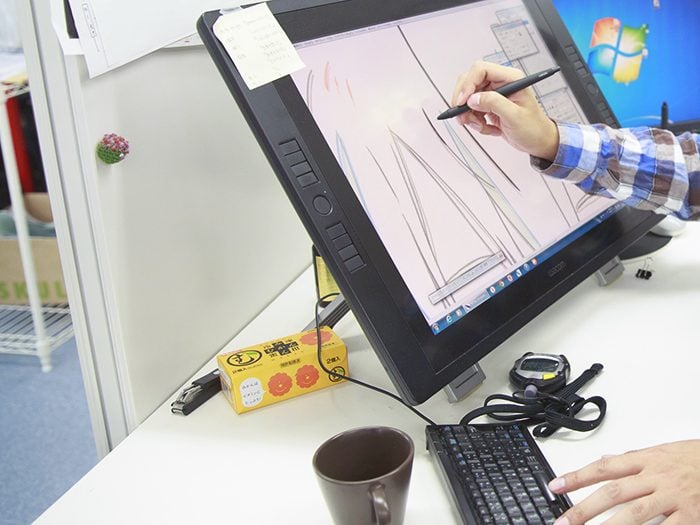 The Japanese government is scared – they have a massive labour shortage already beginning to show and they haven’t been adapting fast enough.

But now they are expanding the working allowances for immigrants to Japan to cover these labour shortages. People who have come on a student visa to Japan will be able to get a permit to work in their field.

While students can usually get a special permission to work part time up to 28 hours per week, even this has been stretched recently as companies have been using it to get cheap labour only contracted to work 28 hours per week.

For example, if you study 生花 ikebana: flower arrangement, then you’ll be able to get a job working in flower arrangement. If you studied computer science then programming and coding jobs will be open to you here immediately after you finish your studies. This is HUGE!

Until now foreign students in Japan would have to leave once they had finished their studies or desperately look for [English Teaching] jobs before their visa ran out.

What does this mean for you?

So in that way, this change in the immigration rules has two major benefits.

This could have a knock on effect for teacher’s salaries too. It’s basic demand and supply.

A shift in supply could mean better salaries for those of us who actually want to be teachers!

Obviously this is an exaggeration, but this could really open up Japan to more immigrants coming from other countries with skills other than just being a foreigner. Imagine a Japan where people don’t assume the answer when they say to you: “What do you do? English teacher?”

For now this seems to apply mostly to what are being called *cringe* “Cool Japan” subjects. It isn’t totally clear what all of these are but it seems to be subjects studied in Japanese like cuisine, animation or ikebana. There will be many more categories so we’ll update this article and on our Facebook page as soon as the government announces more details.

What do you think? Are you excited about the possibility of doing the work you want to do in Japan? Tell us what you’d like to work as in the comments!