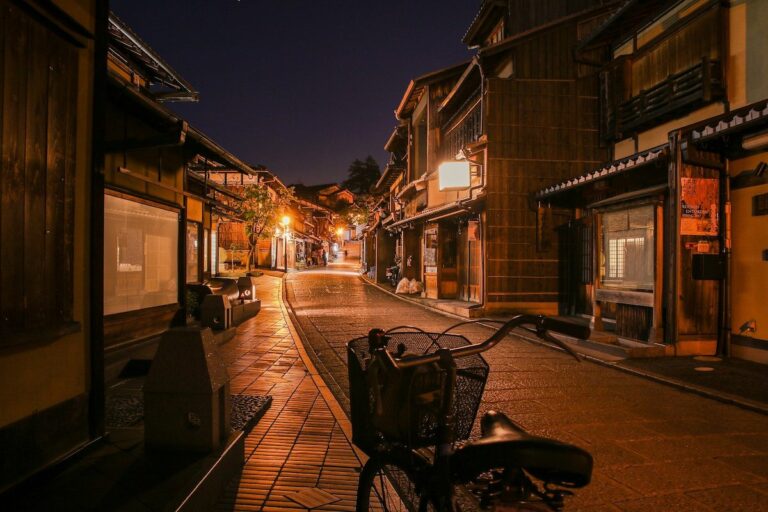 In America, I rarely hear much discussion on the subject of garbage collection. For us, it’s a matter so trivial that we barely even think about it: We simply sling our stuffed trash bags into a bin, make sure those bins are on the curb at least one morning out of the week, and presto! No more trash. Living in Japan however, things are not so simple. Consistent recyclable sorting and adherence to pickup days are not merely matters of courtesy, but also of necessity.

The Different Types of Trash

The most notorious form of garbage you’ll accumulate while living in Japan is burnables: Essentially, these are food scraps, leather, rubber, or anything that can’t be recycled efficiently. Typically, burnables have two pickup days per week, because if left to fester it can leave your apartment with a foul odor as well as attract cockroaches. Remember that cockroaches can fly, so don’t think you’re safe if you live on a higher floor!

That said, in my experience, the most prolific form of recyclable sorting you’ll do will be for plastics. Whenever you see a square logo with the abbreviation “pura” (プラ) emblazoned on packaging, it means that you must separate it from your burnables. If dirty, they must also be cleaned before recycling.

Paper is obviously very common as well, since it packages almost every product you’ll consume. Simply look for the circular logo that reads “kami” (紙) to clue you in that this also needs to be separated. Some packaging will have both the プラ and 紙 logos, meaning that some parts of the packaging are plastic while some are paper.

Aluminum cans, steel products and the like are separated as well. This can be anything from cans of Boss coffee to tins of salted cod roe, and like plastics they must be cleaned before being set out.

Two curious outliers to recyclable sorting are PET bottles and carton paper. PET stands for Polyethylene Terephthalate, a form of polyester used to package most drinks in Japan. If you’ve ever purchased a Pocari Sweat or Oi Ocha while living in Japan, then you’ve owned a PET bottle. Due to their ubiquity and the ease with which they can be recycled, they’re in a category of their own apart from normal plastics and must be thrown out separately. In fact, the label and cap of a PET-bottled drink must be removed and separated into normal plastics before recycling a PET bottle properly. Look for the triangular label that says PET or ペット.

Carton paper is another beast entirely. The logo for carton paper contains the same kanji as for paper recyclables (紙), but with one curved arrow and one bent arrow in its design. Elaborating this distinction further, it reads “kami pakku” (紙パック). You’ll typically encounter these when buying bigger drinks, such as milk or sake, which often come in cartons of 500-1000ml. To recycle them, you must remove all plastic components (the lid, e.g.), clean the interior of the carton and then use scissors to cut the corners so that it can be unfolded and laid flat in one piece.

Where Does Trash Go?

While reading the first section of this blog, you may have noticed that I neglected to tell you exactly where to place your trash. This was deliberate: The thing about garbage collection in Japan is that there is no catch-all guide for how to do it. Your recyclable sorting methods and pickup days will depend on what prefecture, city, ward and neighborhood you live in, sometimes even specified to your very block. That said, some general rules do apply…

In almost all cases, you’ll be putting your trash in some kind of communal space. This makes for a smoother pickup and less stops for garbage collection. Always place your trash bags as neatly as you can in the collection zone. Sometimes you’ll also have plastic carts made for holding your cans and/or bottles, but this (like everything else) depends on exactly where you live. Make sure that, if there is a net that has to be pulled aside to place something therein, be sure to move the net back to its original position so that it covers the garbage: This is a precaution to prevent animals from getting in (notably crows—notorious scavengers that love ripping open trash bags and scattering the contents everywhere).

The best advice I can give you for getting specific information on how to recycle is to look at your town’s website. Nearly every town or city in Japan has some web presence for the sake of giving essential information on day-to-day life. Invariably, there will be a guide on pickup days for each type of trash, as well as a guide on how to recycle trickier, rarer forms of refuse. In most cases, said guide will be translated into English, and often for larger cities there are also translations in Portuguese, Chinese, Vietnamese, etc. Furthermore, these guides may be handed out at your ward’s office. For example, when I went to the Midori Ward office in Nagoya, I was given a massive, full-color fold-out infographic detailing everything I needed to know on the subject.

As must always be re-iterated: Don’t be afraid to ask neighbors or your landlord if you are truly stumped about some aspect of recyclable sorting! It may inconvenience them momentarily, but it’s preferable to your unwanted trash bags causing an obstruction or potentially even breaking the law. Bad recycling reflects poorly on your landlord and neighbors as much as it does on you.

I often detect notes of frustration (even among veteran expats) at Japan’s garbage collection framework. As touched on before, it’s certainly something for an American to get used to. That said, the task of learning the complex trash guidelines isn’t difficult per se: Garbage collection in Japan is merely a matter of developing new habits. In a day, I spend maybe five to ten minutes maximum on it, and it really is something worth learning how to do well even if it does take a lot of time. With a bit of research into your city’s rules, you’ll make your new life in Japan much smoother and feel like a more productive citizen as well.