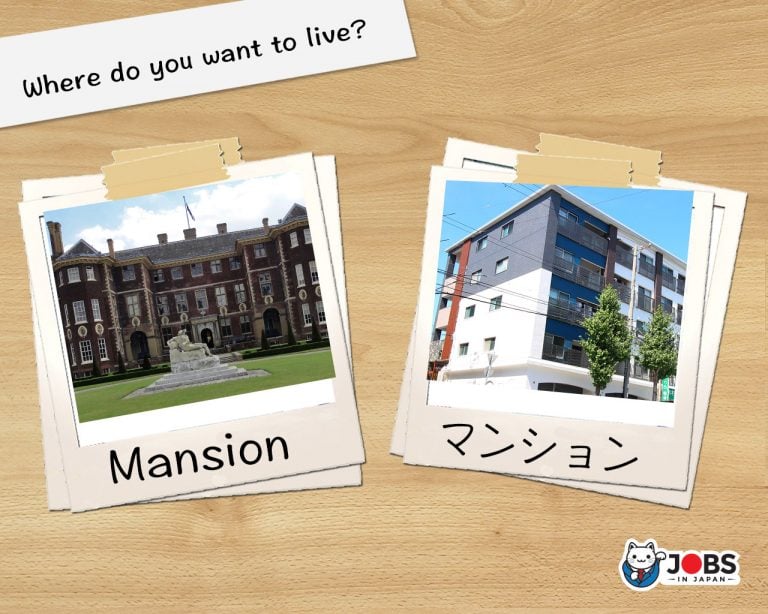 Coming from the countryside of UK, I remember the look that I got from people when I told them that I lived in a マンション (Manshon). In the UK, mansions are huge impressive buildings with acres of land and butlers with names like Jeeves. I imagine that it brought up images of me in some posh part of Japan sipping champagne near my private pool and tennis court. 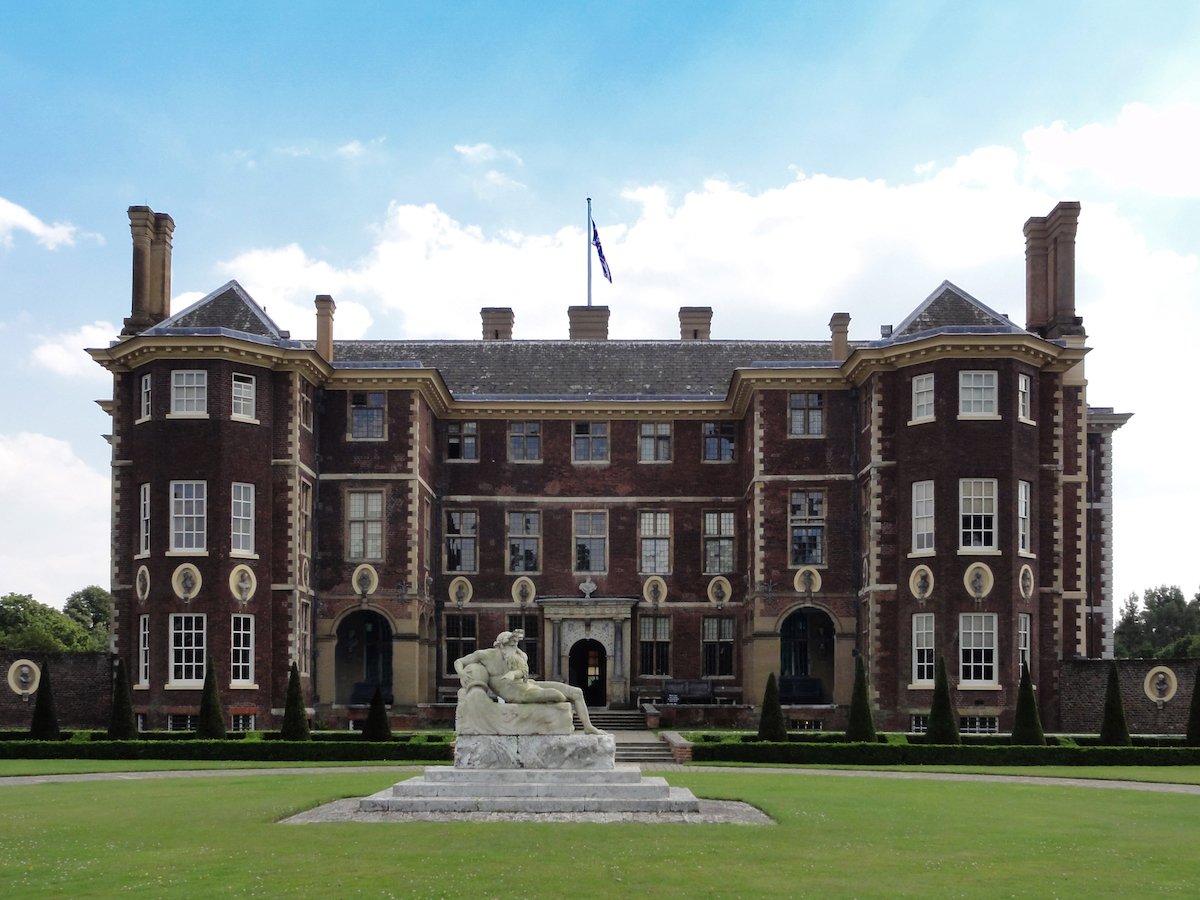 Of course, the reality couldn’t be further from that. マンション may be similar size in terms of the amount of material used to build it, but a マンション in Japan is built upwards instead of horizontally. マンション are generally at least 3-floors high and can go as high as the builder wants. 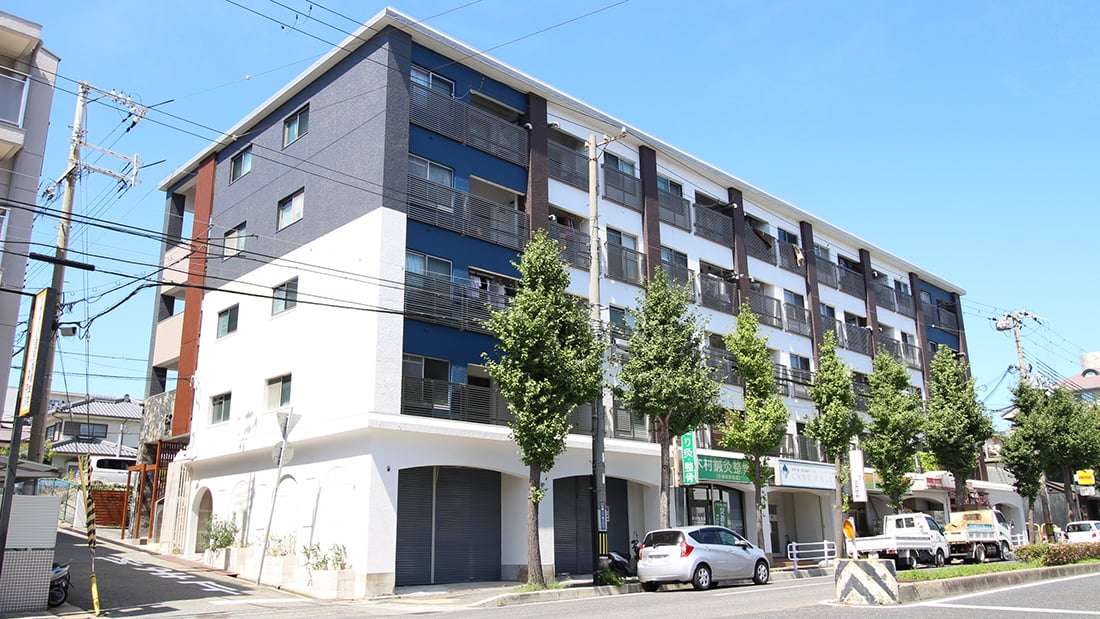 The big Japanese cities have plenty of them that are over 10 floors high, which are called タワーマンション. As most Japanese people have a good image of people living in these タワーマンション, many companies intentionally build 12-floor buildings to make their projects as tempting as possible.

On the other hand, there are apartments (アパート), which are generally built low to the ground. It is unusual to find one that is more than 2-3 floors high. While these lack the prestige of タワーマンション or even マンション, they are often a lot cheaper, as Japanese people generally view living on the lower floors of アパート and even マンション as a little uncool. 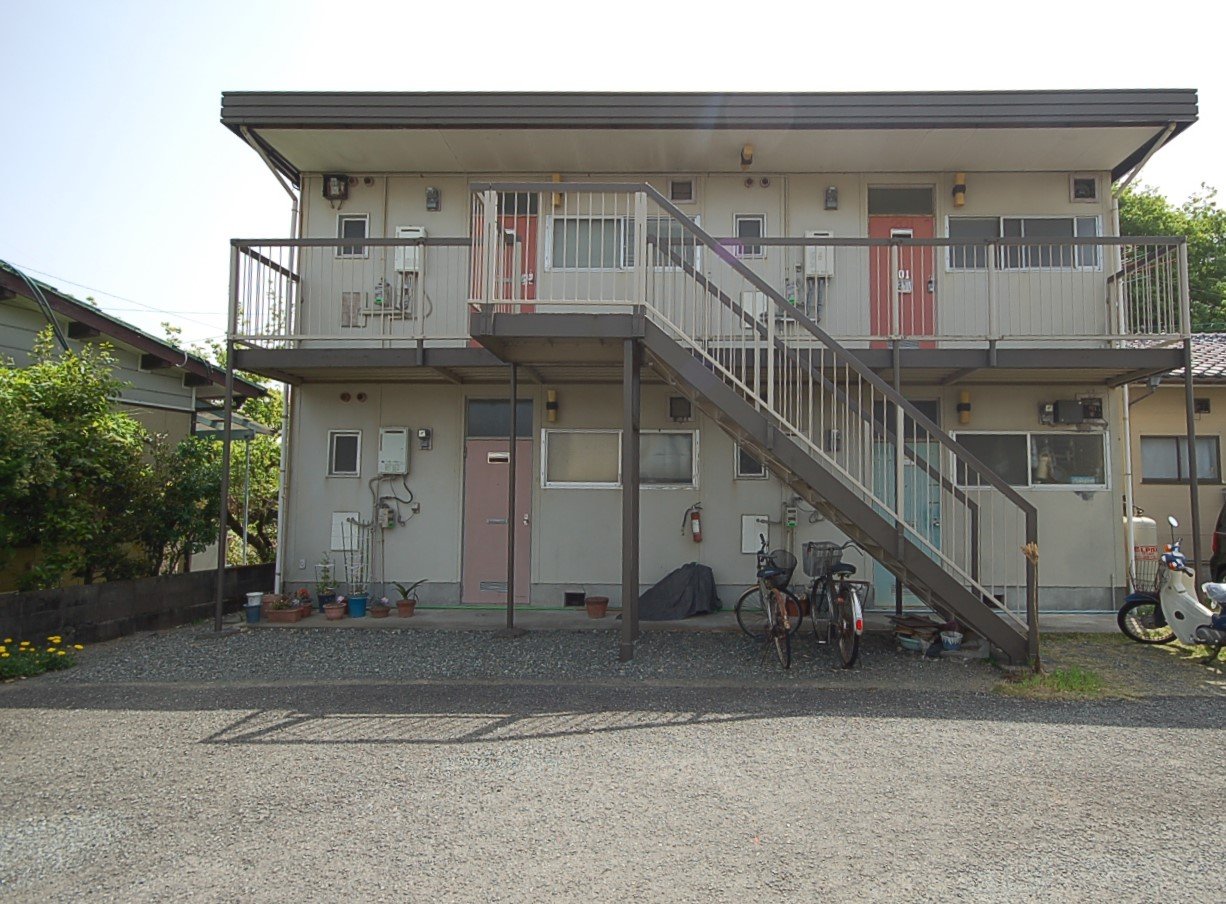 On the other hand, アパート are generally made with lower quality materials. While most modern アパート use low-grade steel, which is still pretty effective. Depending on how cheap you want to go, you may find wooden apartments () available for next to nothing. Naturally, there is a good reason why these are so cheap, as wood is a notoriously poor insulator of sound. Expect to hear pretty much anything said above a whisper from your neighbors. 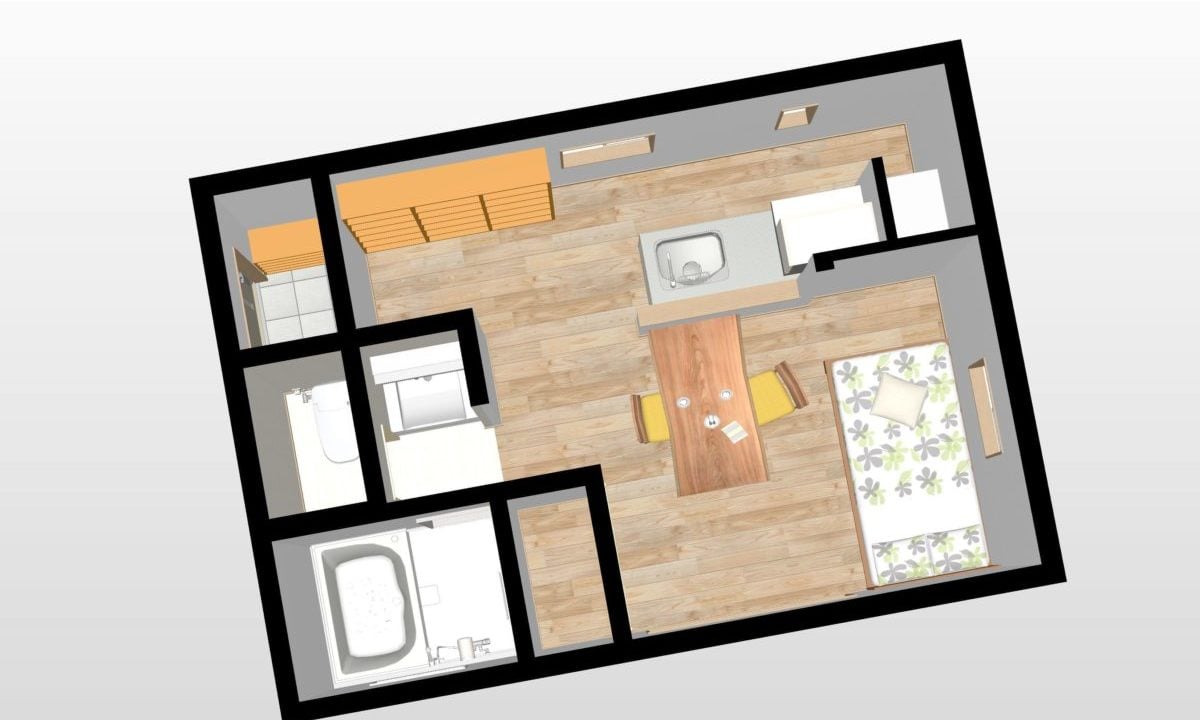 As most people in a マンション often own their unit, this can change their behavior too. Most people in a マンション are there long-term, so they will often want to have reasonably good relationships with their neighbors, which may not be the case in アパート, which tend to attract younger, short-term people who are a lot more tolerant of noise, knowing that as soon as they get a job, they will soon move out.

However, because マンション owners are often there for the long haul, there are extra responsibilities associated with that. Most マンション have a マンション (a building owners organization) and one of the perks (or possibly erks) of living in a マンション is the need to be part of the organization and vote or voice an opinion on the day-to-day running of the building. Some people really enjoy this, but most find it a hassle.

The advantages of マンション and アパート

Overall, deciding whether to live in a マンション or アパート is a matter of choosing what you want to prioritize. If you like quiet, convenience, and don’t mind having to pay for the privilege and possibly chip in from time to time, a マンション is good. If, however, you are pretty tolerant of noise and want to live as cheaply as possible, an アパート is a far better choice.

Just make sure that you know what you are getting before you move in, especially in terms of materials, but also in terms of closeness to roads and the local area. An アパート in a quiet area with elderly neighbors may be better on the nerves than a マンション in the middle of a noisy area. Therefore, nothing replaces actually seeing the place before you rent.