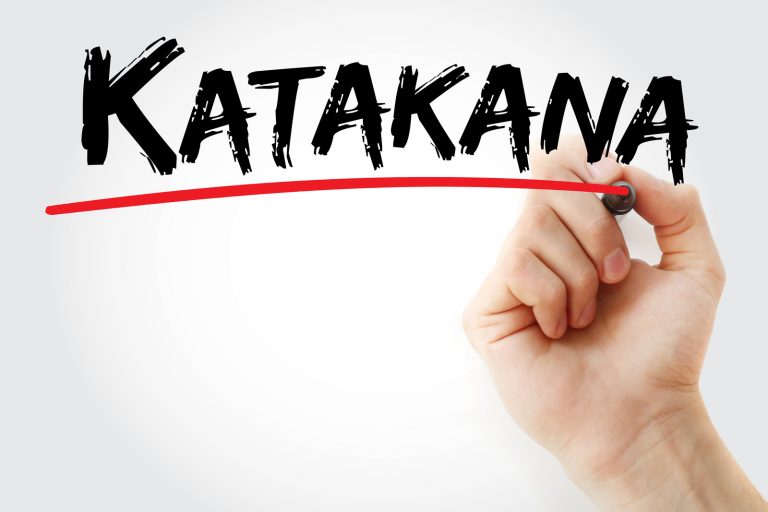 One mistake that many Japanese learners of English make is thinking that all katakana words come from English. They are soon disappointed to discover that words derived from other languages such as イギリス (Igirisu, British Person, likely Portuguese origin) and ドイツ (doitsu, Germany, likely Dutch origin) are completely incomprehensible to English speakers.

In fact, much like Japan’s early days of international trading, many Japanese loanwords are a celebration of the world’s culture. The words that are used in Japan represent not only the meaning itself, but Japan’s fascinating history of international relationships.

Portugal and Japan have been trading partners for over 500 years, when Portuguese explorers landed in the southern archipelago of Japan, becoming the first Europeans to do so. Naturally, the wily Portuguese traders soon took over this relatively untapped marketplace, even going as far as fighting in areas like Kyushu when one of the harbors was attacked, threatening their trading activities.

As the Portuguese were mostly involved in trade, it is unsurprising that the words that it gifted the Japanese language are things that were traded in the early days such as チョッキ (waistcoat), カボチャ (pumpkin), パン (bread), サボテン (cactus), タバコ (tobacco products), and 天ぷら (deep-fried seafood/vegetables).

One other thing that the Portuguese brought was their religion and religious-origin words such as ドチリナ (doctrine) and イエス (Jesus) owe their origin to these early traders. 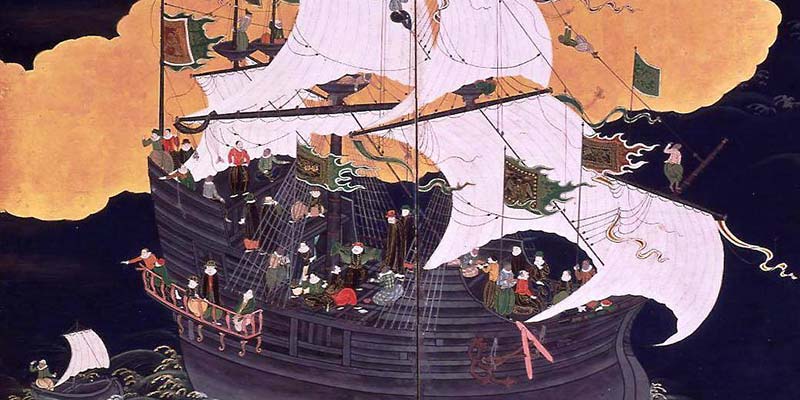 The history of Japan and Russia is long and bloody with everything from being allies, Japan and Russia participated in the suppression of the Boxer Rebellion in China, to violent adversaries in the early 20th century.

Interestingly, this troubled history is reflected in its loanwords with イクラ (caviar) reflecting the best of their relationship and ノルマ (quota), believed by many people to have a origin in the hardship endured by POWs, reflecting the worst of it. 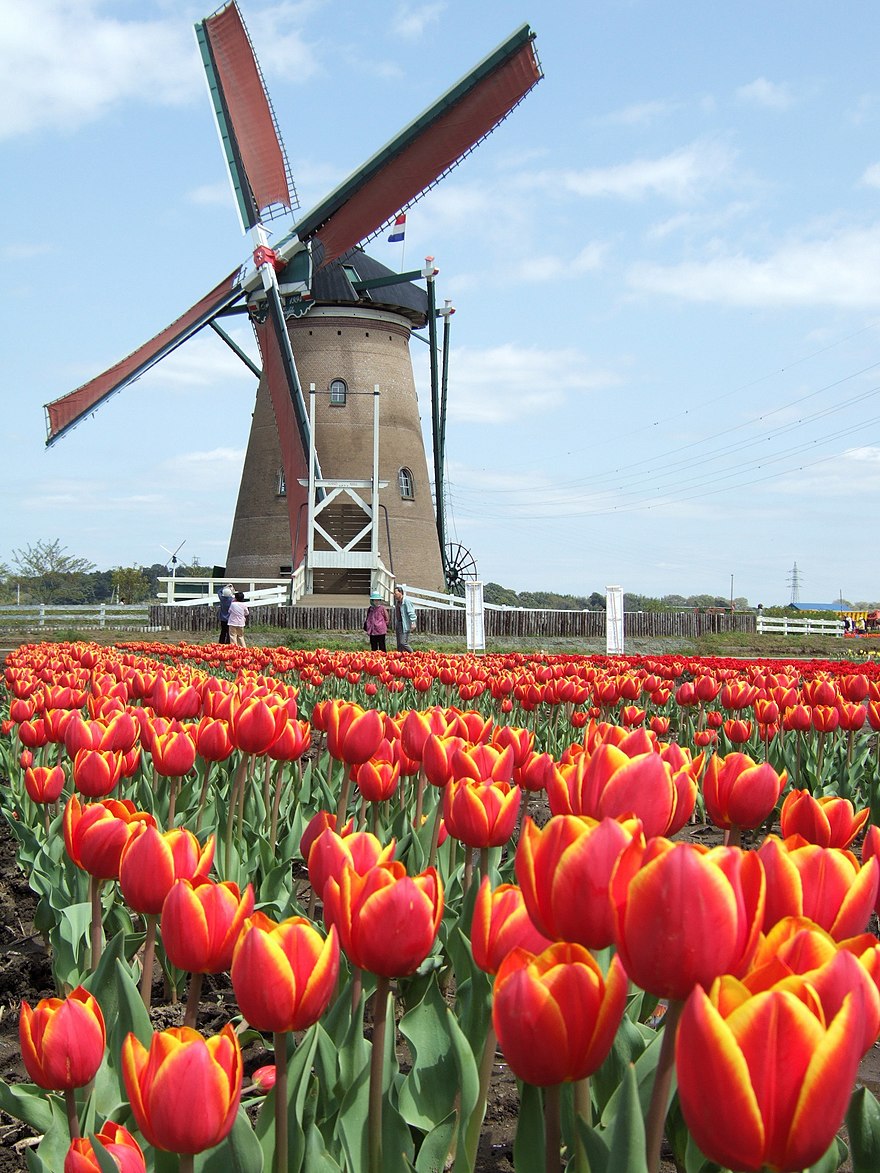 Much like the Portuguese, sailors from the Netherlands have a long history of trading with Japan. When formal trade relations were established in the 17th century, the Dutch were granted extensive trading rights and set up a Dutch East India Company trading outpost at Hirado.

These Dutch traders traded exotic Asian goods such as spices, textiles, porcelain, and silk. Appropriately, a lot of words are products that would likely be traded. Interestingly, a lot of words that many people assume came from English actually came from Dutch and this explains why they are pronounced slightly differently to how would expect if they came from English, コーヒー (Koohii, coffee) and コック (Kokku, cook) being good examples. Other examples include アルコール (Arukooru, alcohol), ビール (Biiru, beer), ビスケット (Bisuketto, biscuit), コップ (Koppu, cup), ダンス (Dansu, dance), ゴム (Gomu, rubber), and ポン酢 (Ponzu, ponzu sauce).

Japan modernized rapidly after the Meiji Restoration of 1867 and this was a perfect opportunity for Germany and Japan to become close through intense intellectual and cultural exchange. One interesting thing is that a lot of the German-origin words are medical such as ビールス (virus), アレルギー (allergy), ガーゼ (gauze), カルテ (medical records), ギプス (a plaster cast), オペ (operation), and レントゲン (an x-ray) as well as more esoteric cultural words such as デマ (demagogue) and メルヘン (fairy tale) showing how deep the exchange of ideas went.

The tale of France’s influence in Japan is one of slowly becoming more influential. Following the opening of Japan by the American Commodore Perry, France was one of the first nations to obtain a treaty with Okinawa in 1855. This is somewhat later than most other countries; however, the French soon made up for it by becoming increasingly important in the 20th century as bridge between Russia and the UK and Japan. Appropriately the French-origin words tend to be more modern ones such as アンケート (a survey), バカンス (vacation), デッサン (a sketch), エステ (beauty salon), コンクール (contest), マロン (chestnut), ペンション (a resort hotel), ピエロ (clown), ピーマン (a bell pepper), ポシェット (a small bag), レストラン (restaurant), サボる (to shirk one’s duties), シュークリーム (a cream puff), and ズボン (trousers/pants).

The world of katakana

This shows the diverse range of influences on the Japanese language thanks to their centuries of cultural interactions with various nations. For learners of all nationalities, it is important to make sure that you learn not only the words of all these countries, but also the differences between their pronunciations in Japanese and the way they are pronounced in your language. However, if nothing else, the next time you are in one of these countries, you might just know a few basic words.