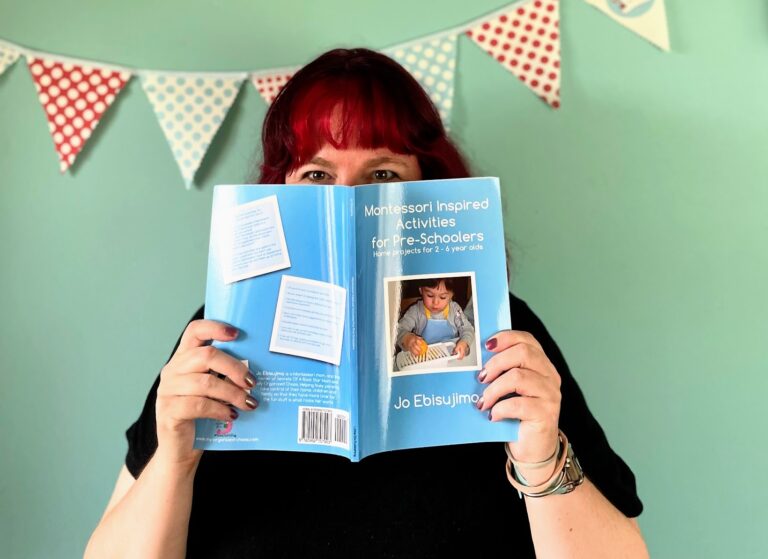 Being a working mom in any country is no easy task. On top of that, in Japan you have language and cultural barriers and a few hefty childcare fees too, which certainly don’t make things any easier.

When Jo Ebisujima started making money through her own eBook and blog, she soon realized that she could help other moms do the same, and figure out a balance between work and home life without sacrificing either.

Now, Jo is an entrepreneur with her own books, a course for working moms, and a Montessori-inspired course for kids. But it took a few twists and turns to end up here.

An Urge to Travel

It’s certainly not what everyone would do, but after finishing her degree and not getting into the field of work she wanted, Jo Ebisujima moved to work in Israel for a year. Just like that, she had moved out of her comfort zone and into somewhere completely new.

After about a year, she came back to give the UK another shot. But she ended up working in a bar, and was itching for something more. By pure chance, she saw a job advertisement to work in English teaching in Japan, and she went for it.

Like many of us starting off in our first English teaching job, Jo was thrown into the middle of nowhere, and started her career in Japan in Iwate. Although Jo didn’t have a clear career goal so soon after graduating, she knew that she was dissatisfied with traditional methods of education, so by being in the education sector, she could figure out her own way to do things.

She met her now-husband while teaching English, and after a few years at the school they travelled around South America for a year before returning to work in Tokyo while living in Saitama. Talk about a travel bug! 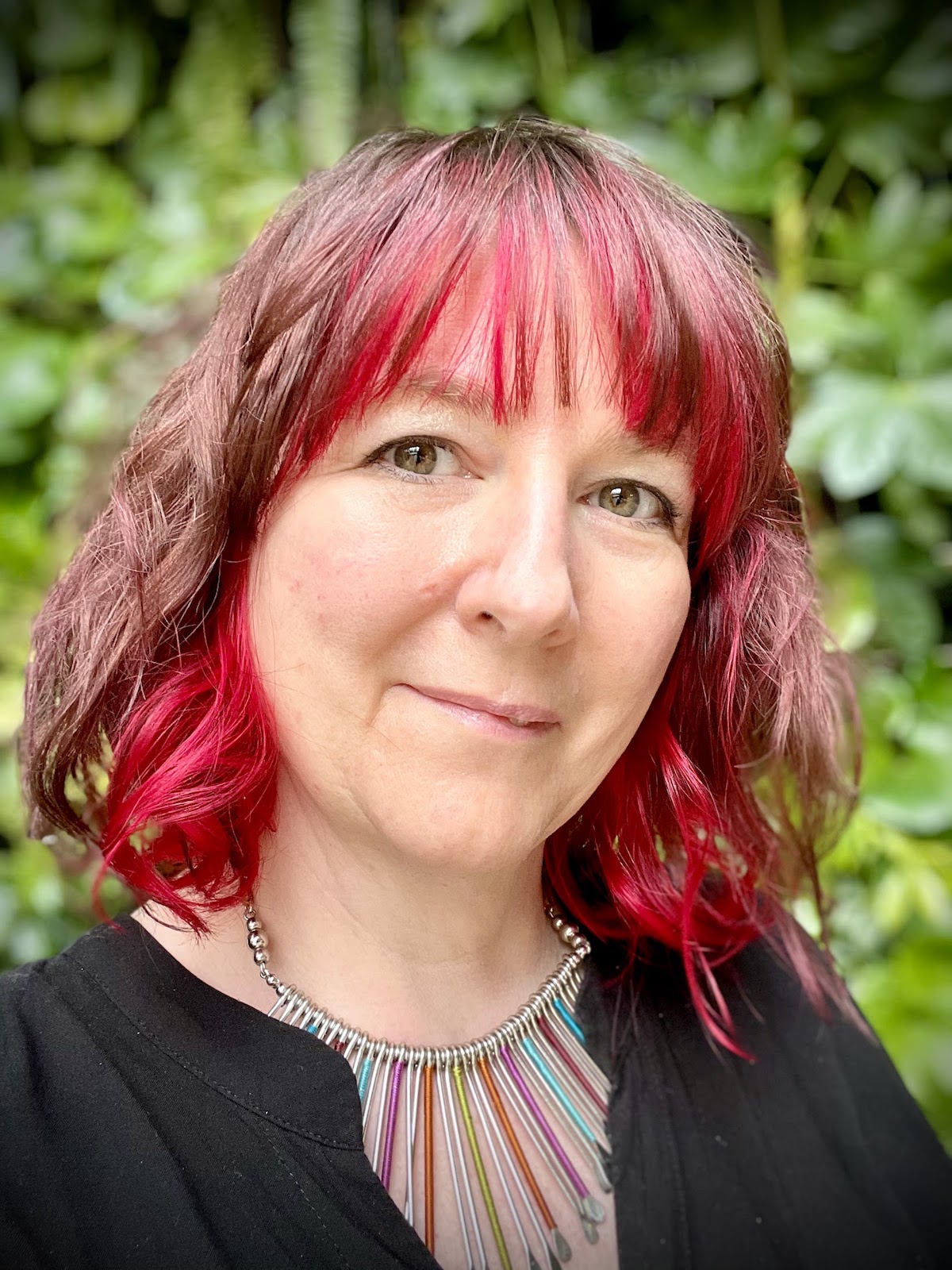 Once they moved back to Japan, Jo started teaching English at a juku (cram school), and it wasn’t long before she became the manager and teacher trainer. She stayed at the school for about four years, but quit when she became pregnant with her son.

While she was pregnant, Jo came across Montessori. Also known as Montessori Education or the Montessori Method, it’s an educational system for children that focuses on natural interests and activities rather than more formal teaching methods.

As we know, Jo was unimpressed by traditional teaching methods, so she was instantly intrigued by this hands-on learning approach, and did training for it so she could use it with her son.

Her first ever foray into the online business world was in her publication of an eBook about teaching in Japan. She then moved onto blogging, simply with the idea of sharing how she was using Montessori at home with her family and friends on the other side of the world. But it turned out that all the blogs that mentioned Montessori only covered how to use it in the classroom, rather than at home. So what was intended as a simple way to share information with her family turned into a highly successful blog. 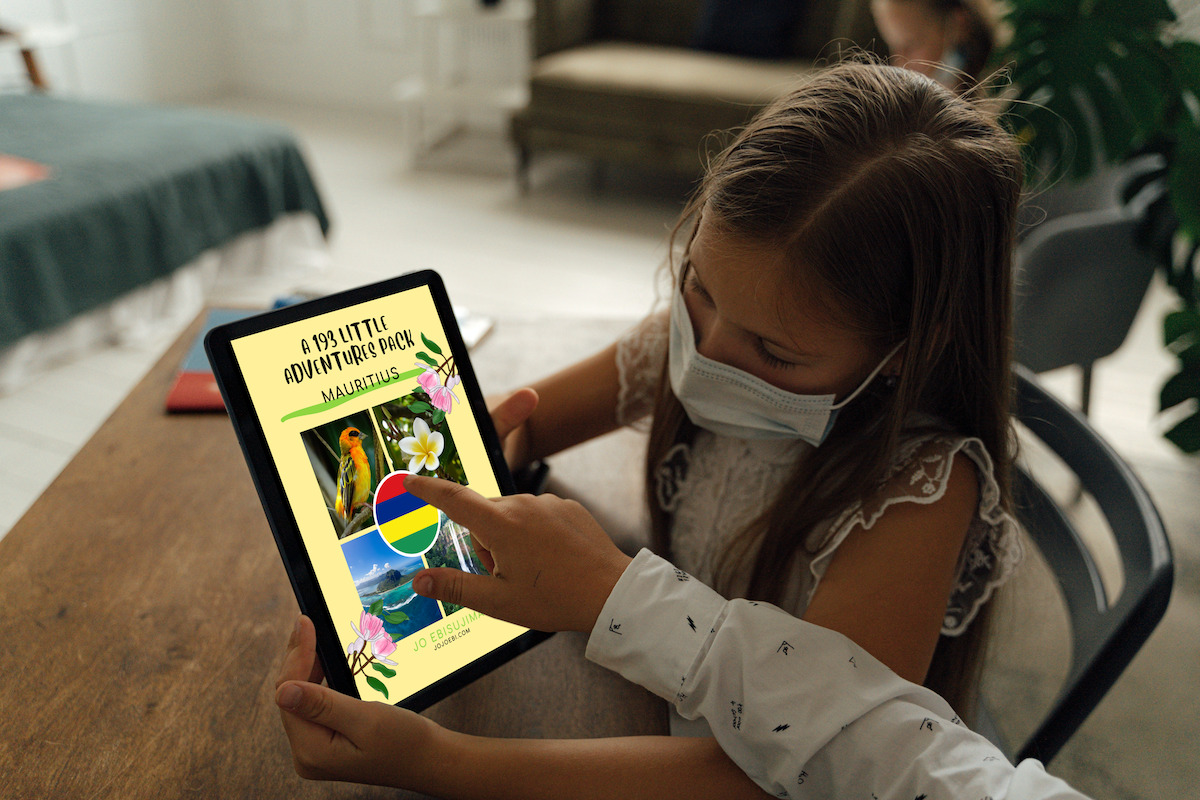 The Catalyst to Her Success

From there things started to snowball, and Jo’s business began to grow. By this point, Jo was also working part time at a Montessori-based school, so she got tons of questions asking how she had time to do it all.

It was just around that point that the devastating 2011 earthquake hit Japan. Thankfully, her family were all OK, but it put things into perspective. Jo realized that if she wanted to have a good safety net for her family, or if anything were to happen to her husband’s job, she would need to take her online business more seriously.

So she started a course called “My Organized Chaos” where she started helping moms to get organized at home with their kids so they could do their own activities and help their kids the way that they wanted to.

People began to ask about how to organize themselves with a business too, and that’s how Jo started Wonder Moms, where she coaches moms on how to “put family first without putting business last”.

Needless to say, Jo’s path to success was not one she could have predicted, so there were no blueprints on how to move forward.

Aside from building up financial stability, a big business challenge was dealing with all the Japanese paperwork with her limited Japanese for self-employment and taxes. Although Jo had her network and husband to help, ultimately she hired an accountant to help with taxes, and highly recommends doing the same.

As for advice for those who want to become self-employed in Japan, Jo recommends starting your project on the side of your day job. But she adds: “Start it intentionally. Think about the lifestyle that you want, and create a business that will fit around that.” So, don’t just half-heartedly work at something every now and then, make a plan and start working towards how you want to live. Depending on your field, Jo also recommends setting up multiple income streams instead of putting all your eggs in one basket.

Now that Jo has her business online, she can work when she wants and where she wants. She isn’t bound to one location, and with her son at a hybrid school, she is getting closer to her dream of continuing to travel around the world. Jo is a great example of working the long game to get what you want – so follow in her footsteps and start working towards your goal! 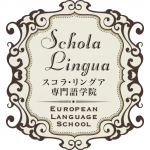