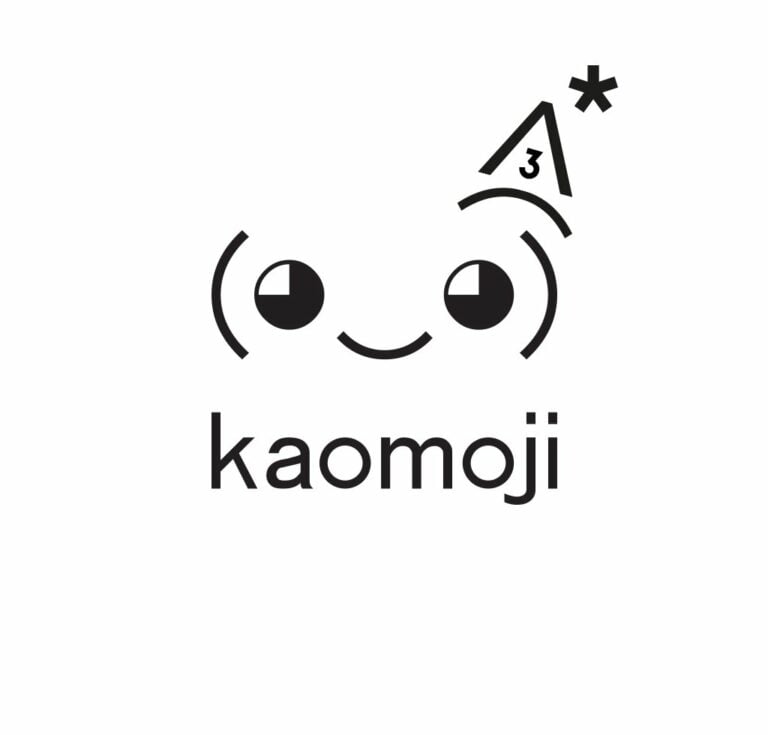 In Japan, half-width kana characters could be used in addition to ASCII characters. In addition, since expressions using 2-byte characters, including full-width symbols, are possible, there is a wide variation of possibilities for emoticons. In the west, emoticons were also referred to as smileys. Emoticon is a portmanteau of emotion and icon and they are characterized by a 90° counterclockwise tilt. In addition, these may be automatically converted into images/emojis by messaging apps such as messenger or software of web forums.

With emoticons expressed with multiple characters, the most common format used in the west is the “:-)” format, while in Japanese and other East Asian scripts, the “-” format is used for forward-positioned emoticons, such as “(^_^)”.

There are several stages in the origin of emoticons, but it was Scott Fahlman of IBM who invented the emoticons 🙂 and :-(. At 11:44 on September 19, 1982, a message by Scott suggesting the use of emoticons was found from the digital archives of the time.

The common types of kaomoji, which are currently the mainstream in Japan, were created independently by different people. The oldest one is by Yasushi Wakabayashi, the administrator of an online bulletin board related to people with disabilities, at ASCIInet, which is one form of personal computer communications, at 0:28 am on June 20, 1986 the oldest recorded instance of the (^_^) smile was posted.

In 1997, Smiley CEO Nicolas Loufrani noticed an increase in the use of ASCII emoticons in mobile technology. So he began experimenting with an animated smiley face with the intention of creating colorful icons for existing ASCII emoticons to enhance them for even more interactive use in a digital environment. As a result, Lufurani compiled an online emoticon dictionary. The icons were published on the Web in 1998 as .gif files. This is the first graphic emoticon used in technology.

Created by Lufurani in 2000, the emoticon directory can now be downloaded from the internet to mobile phones via his smileydictionary.com, compiled with 1000 smiley graphic emoticons and their ASCII version. The same directory was published by Marabou in 2002 as “Dico Smileys”.

The commonplace emojis you might see today are developed under the Unicode standard.