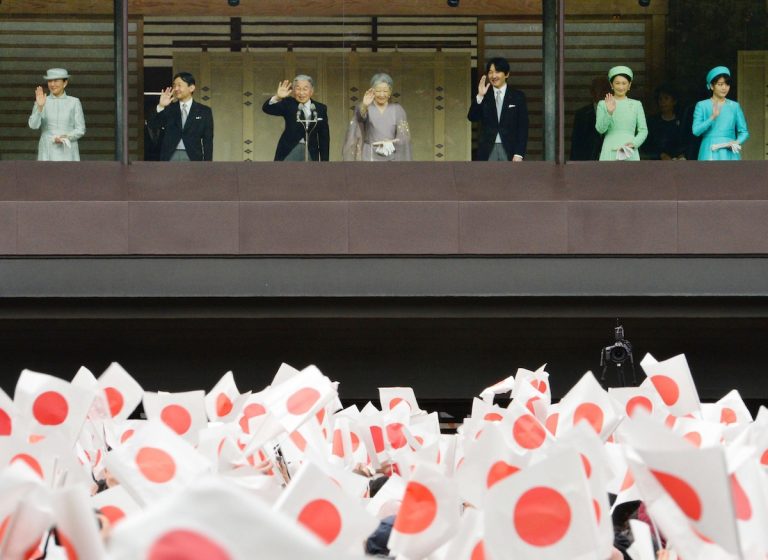 It should be known that after World War II, Japan’s emperor relinquished governmental capacities, making him a head of state with no political powers. Yet throughout Japan’s history, the emperor remained a respected ruler of the country, a symbol of the state and unity. According to myth, the country’s first emperor was Jimmu, a descendant of the Sun Goddess Amaterasu, who ascended the throne in 660 BC. It is believed that emperors, perceived as celestial beings (hence the title “Tenno” which means heavenly sovereign), has reigned over Japan for more than 1,500 years, all linked to the same Imperial Family, regarded as the oldest continuous hereditary monarchy in the world. Thus, the birthday of the emperor has always been a day for celebration.

Before World War II, the holiday was called Tenchosetsyu (天長節) or “Tencho Festival.” The name is derived from the Chinese idiom “天長地久” taken from Lao Tzu’s Tao Te Ching, which means “The sky and the earth, the universe is eternal.” In other words, Tenchosetsyu expresses hope for eternal life for the reigning emperor. The name was changed to a more casual and literal term, Tenno tanjobi (天皇誕生), after the war by the new government. During the Showa era (1926-1989) under the reign of Emperor Hirohito, the Emperor’s Birthday was celebrated on April 29 and remained a public holiday called “Greenery Day” in 1989 and “Showa Day” in 2007. In 1948, the Emperor’s Birthday was established as a national holiday by law.

The Emperor’s Birthday is a public holiday 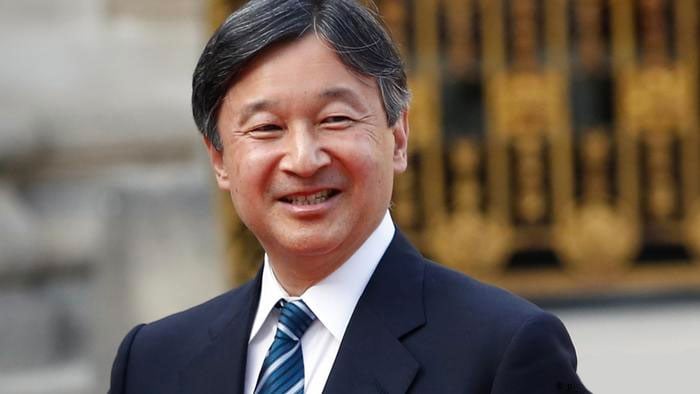 Tenno tanjobi falls on a Tuesday in 2021 and is a public holiday with schools, banks, and most offices closed for the day.

Traditions and customs during the Emperor’s Birthday

The celebration of the Emperor’s Birthday is one of the only two moments when members of the public are permitted entrance to the Imperial Palace’s inner grounds located in Chiyoda, Tokyo. The other instance is during New Year’s Day celebrations, which is considered the most important holiday in Japan. Keen on seeing a real-life emperor? Don’t miss out and join the many others who travel to Chiyoda to visit the Imperial Family’s place of residence. 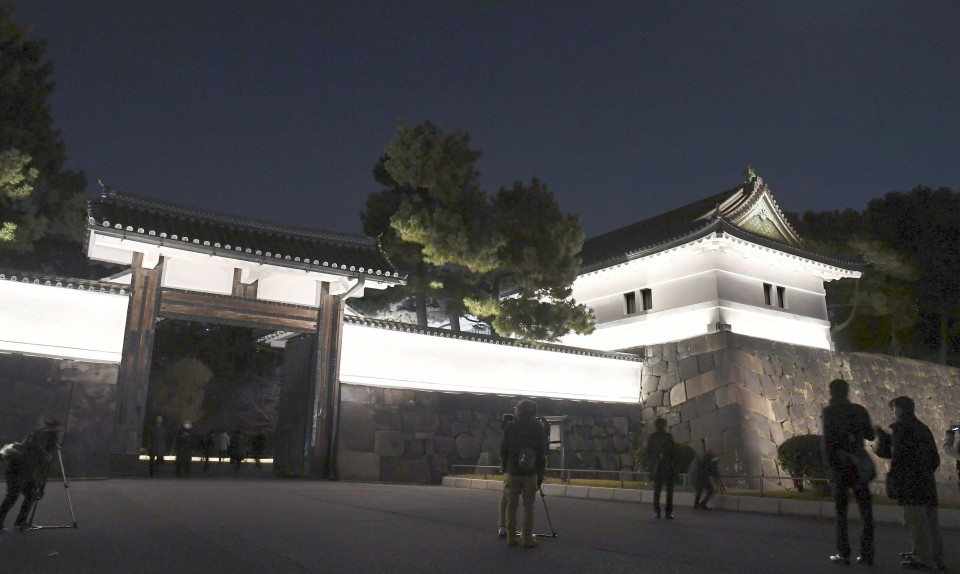 Every Tenno tanjobi, there’s a public ceremony at the Imperial Palace, and the gates are opened to everyone. Then, the emperor, empress, and other members of the Imperial Family appear on a palace balcony to receive the birthday greetings of the audience. It is customary to bring a small flag of Japan and wave it to commemorate the event, all the while cheering “banzai!” and greeting the emperor with best wishes.

The emperor would then greet the audience, and once he finishes, that’s the cue for the public to start waving their flags once more while the Imperial Family waves back. Once the greetings are finished, the group is ushered into the building for a tour of the palace’s inner-grounds.

It has been reported that around 30,000 people gather to greet the emperor. In December 2018, for Emperor Emeritus Akihito’s birthday, around 82,000 well-wishers visited the palace for the event. It was also his final birthday address as emperor before he abdicated the throne on April 30, 2019. There are times when the crowd is too big, and they are subdivided into groups before entering the inner garden. The Imperial Family would greet each group as they arrive and before they leave.

While it is exciting to partake in a rare event with royalty, the ongoing pandemic has changed numerous traditions, the Emperor’s Birthday celebrations included. Due to the novel coronavirus, the public birthday event for Emperor Naruhito at the Imperial Palace has been canceled for the second year in a row, said the Imperial Household Agency on January 18, 2021, in a Japan Times report.

Vice grand steward of the agency, Mr. Kenji Ikeda, noted that the event was canceled as it would be held “at the end of February when it is cold” and would have many people congregating at the venue – a practice that has been minimized as a result of the virus.

The public might not get a chance to see their emperor this year, but the Emperor’s Birthday remains on February 23 and will continue being celebrated every year for many years to come. So if you find yourself in Tokyo around the end of February, why not add the Imperial Palace to your must-see destinations.