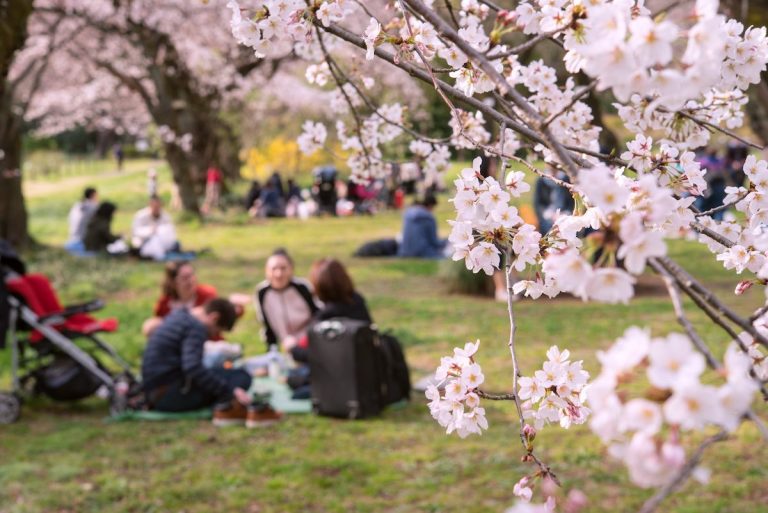 When their English teachers ask them what their hobbies are, many Japanese students and workers will respond by saying “sleeping” or “nothing”. Given how much students study and how hard it can be to find work-life balance in Japan, this isn’t surprising. You might be thinking that Japanese people don’t really have hobbies, and you won’t be able to have any either.

However, foreign employees tend to have a better time negotiating reasonable working hours with employers. Moreover, not every worker in Japan is a stereotypical overworked salaryman. There are plenty of freelancers, business owners, mothers and retirees who work part time, and other people who have time to enjoy themselves. Once you land a job with a good work-life balance, it’s a good idea to find some hobbies. Doing enjoyable activities during your spare time is essential to maintaining good mental and physical health. Why not develop a new pastime while living in Japan? You’ll be able to relax, socialize, and learn more about Japanese culture. 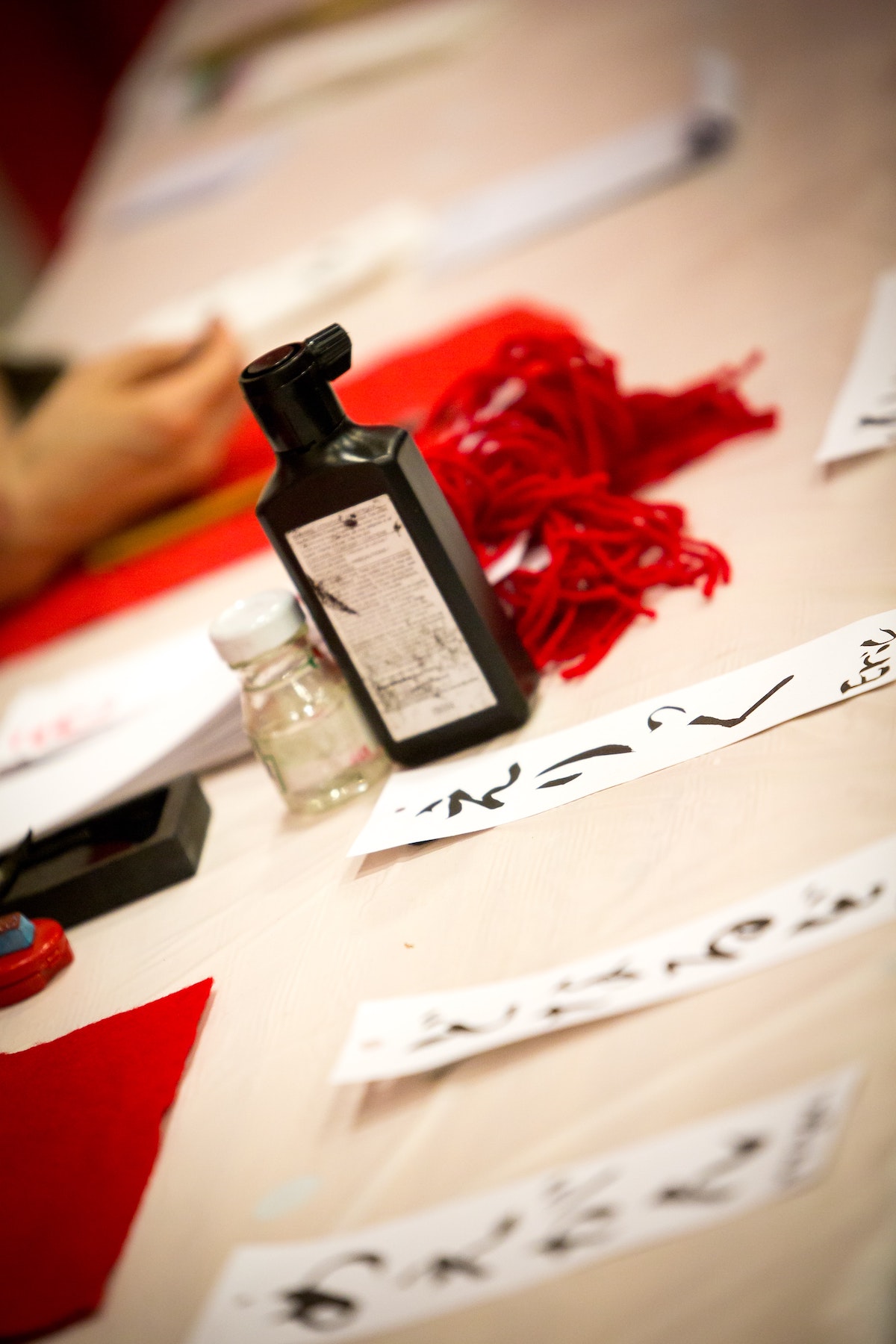 Creating traditional Japanese art is a popular hobby among older people in Japan. While most practitioners of 習字 ’shuji’ (calligraphy) and 生け花 ‘ikebana’ (traditional Japanese flower arrangement) are senior citizens, young people are welcome to join in too. If you’re interested in learning more about and creating your own Japanese artwork, look for crafting groups or classes at your local community center. Origami classes are a popular offering, and many hobbyist groups gather to make textiles, dolls, or pottery. Children are often present at these community center groups, so attending one can be a great way to get to know families in your local community. 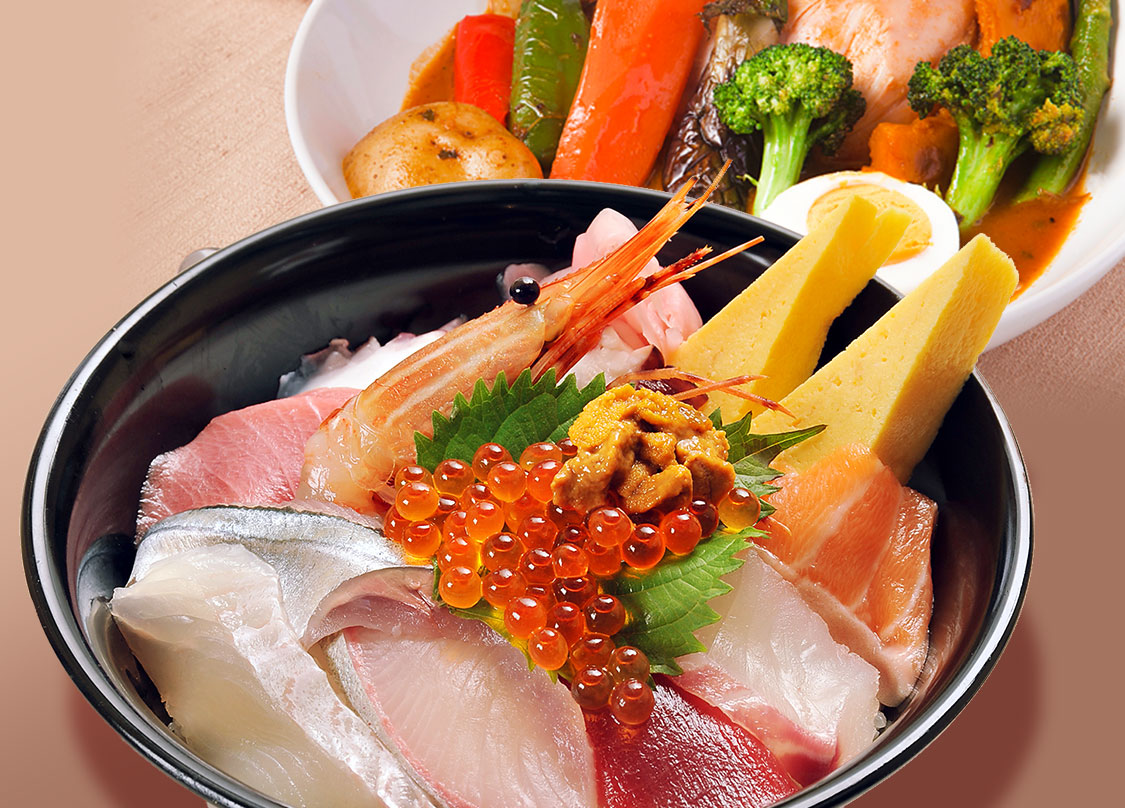 Foodie culture, often referred to as グルメ “gurume” (meaning/loanword form of “gourmet”), is very popular in Japan. There are many websites, blogs, and social media pages dedicated to finding and reviewing restaurants. Eating out, taking photos of the food, and posting them on social media with a caption reviewing the restaurant is a common activity.

While there are expensive restaurants, it’s easy to eat out without breaking the bank in Japan. This means that eating out is a fairly affordable pastime for younger people. While older people enjoy dining at restaurants as well, the use of websites and social media makes it so that foodie culture is more of a young person thing. That being said, there are グルメ magazines and books as well, so it’s possible to be a foodie without being internet savvy. Since finding the best restaurants and cafes involves looking at Japanese media, participating in グルメ culture can be a great way to boost your Japanese skills. Although Sumo wrestling is Japan’s official national sport, baseball is much more popular. Watching baseball, either on TV or in the stadium, is a very popular hobby. Lots of people also enjoy playing baseball. Baseball players are so devoted that many high schoolers who play on their high school’s team do not pass the university entrance exam on their first try. Other sports enjoyed by Japanese people include golf, soccer, wrestling, boxing, and tennis.

Recreational activities are also popular in Japan. Some Japanese people consider going to the gym a hobby, rather than a chore. Yoga, swimming, and dance classes are also ways that people have fun and stay healthy. In addition, many people do outdoor sports, but their popularity varies by region. In northern Japan, snowy weather activities like skiing are popular, but activities like surfing are more popular in warm coastal areas like Wakayama or Okinawa. If you’re trying to stay healthy and active, why not join a gym or hiking group? 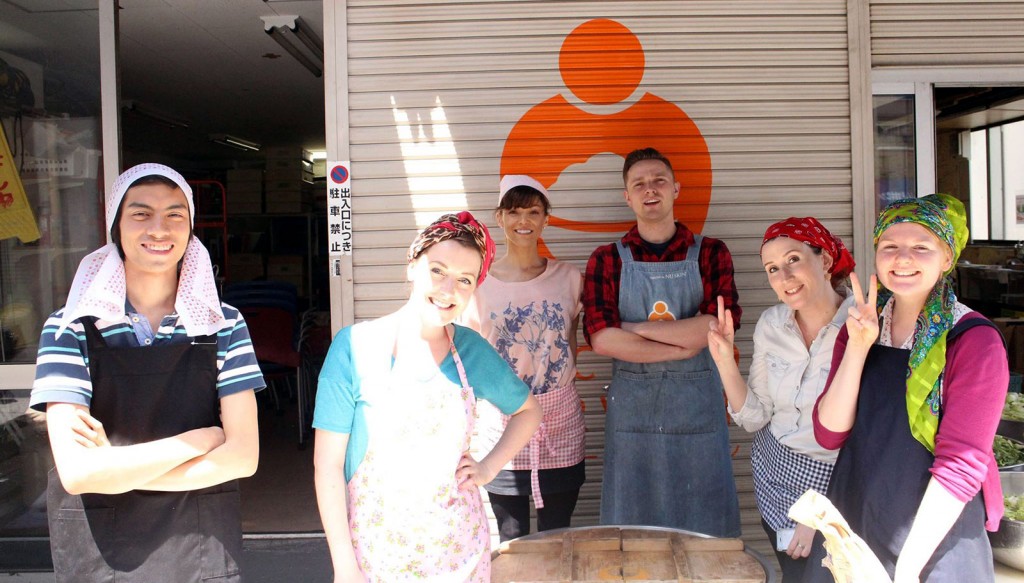 In Japan, volunteering is typically done by people who have more time on your hands than the typical full time worker. This means that most people who actively volunteer are homemakers, seniors, or students. Some causes people devote their time to are animal welfare, humanitarian causes, religion, and sustainability. There are also many groups that work to create spaces where older people can socialize and do activities together. Japan has a very large population of elderly people, many of whom live alone. Thus, there is a high demand for community support services that benefit seniors. Another demographic many communities try to support is children. There are various events and classes put together by community members who wish to give children a place to play with their peers. While it can be hard to find the time to volunteer, devoting yourself to a cause you care about can be rewarding and fulfilling. 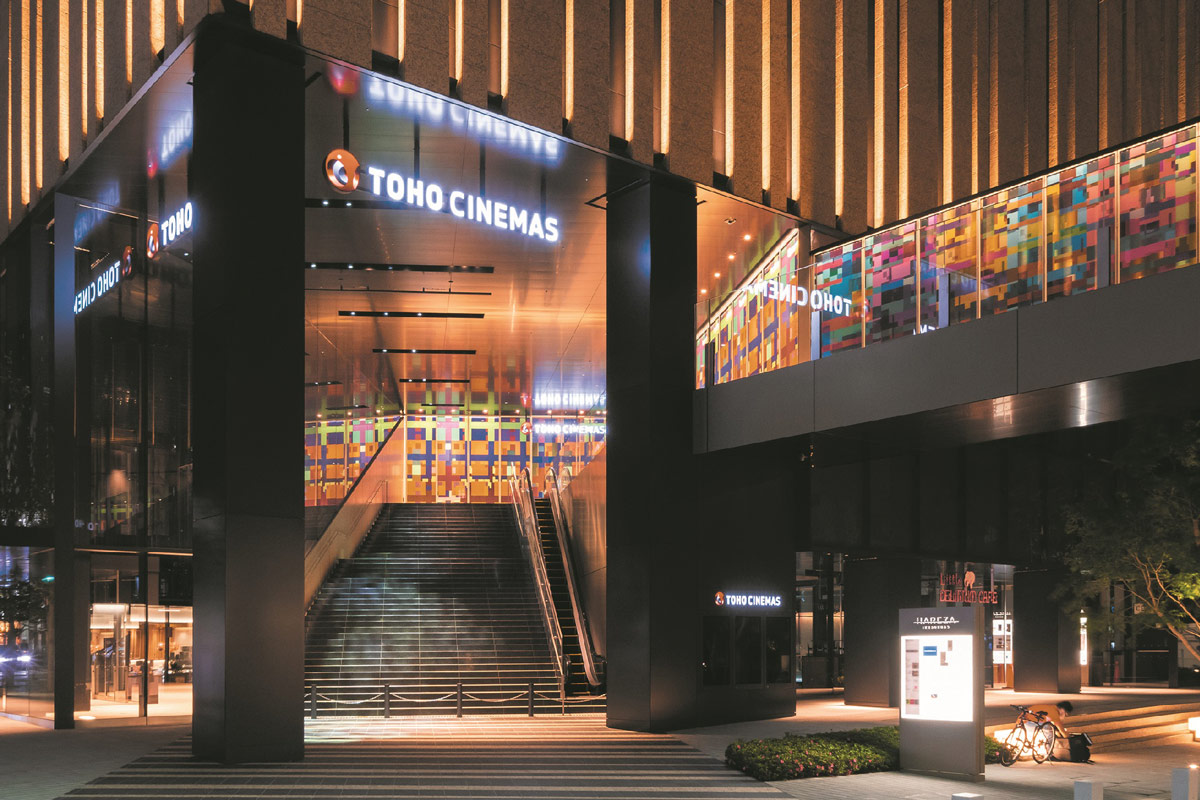 Watching movies and television is a pastime shared by people of all ages in Japan. Although going to the cinema is becoming less and less popular in some countries, many people in Japan still frequent movie theaters. This may be because Japan has a large population of elderly people who probably aren’t very familiar with the latest streaming services. Alternatively, the experience of seeing movies on the big screen might be appreciated a bit more in Japan.

Whatever the case may be, watching movies, whether at home or in the theater, is a popular hobby in Japan. Television is also greatly enjoyed; most Japanese homes have at least one television set. Consuming media doesn’t require too much energy, so it’s a great hobby for those who are tired out from work. However, if you’re learning Japanese, watching movies or TV might be a workout for your brain (and great listening practice)! 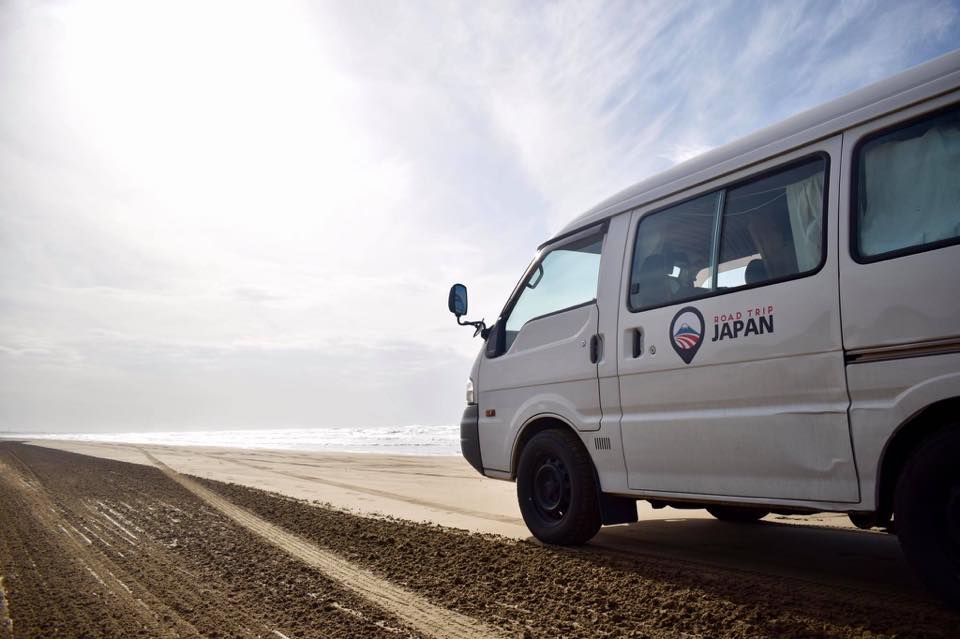 Travelling within Japan is a popular pastime. There are quite a few Japanese people who will say that “driving” is their hobby and may take a few short trips every month. Although Japan is a small country, the culture, landscape, and climate can vary greatly by region. This means that you can get out of your local area and experience a different place just by driving for a few hours. Even if you don’t drive, taking short trips via public transport is fairly easy (although it might be hard to access some rural areas).

In addition, there are many inexpensive hotels in Japan. While there are luxury resorts that cost hundreds of dollars a night, it’s also possible to find a decent hotel room for around ¥3,000 to ¥5,000. All of this means that traveling within Japan is a feasible hobby for many people. If you’re curious about parts of Japan you’ve never been to, hit the road and start exploring!