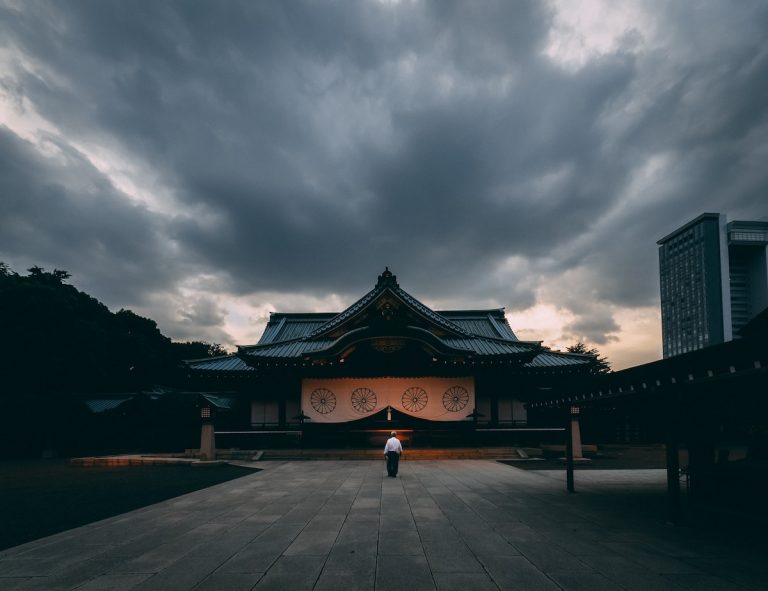 We all know that Golden Week is filled with holidays, some more grandiose than others. Japan’s Kenpō Kinebi or Constitution Day is one of those that often get overshadowed by the rest even though it signifies an important date in history.

First, let’s consider the journey of Japan’s constitutions, leading to the one of today, which is also known as the “Peace Constitution.” The Meiji Constitution preceded the present one and was a mixed form of constitutional and absolute monarchy. Technically, it placed the Emperor of Japan as the country’s supreme leader while the Prime Minister was elected by a Privy Council. Therefore, the Emperor was the head of state while the Prime Minister was the head of government.

When Japan surrendered after the atomic bombings of Hiroshima and Nagasaki during World War II, the country’s constitution was also rewritten. The constitution was entirely revised while Japan was under the American Occupation on November 3, 1946. Another name for the written instrument was the “Postwar Constitution.” This time, the emphasis for the fundamental principles was peace and pacifism.

The present constitution, therefore, declares that sovereignty lies with the people and not the Emperor. The latter would become “the symbol of the state and the unity of the people” and is someone with no “powers related to the government.” The document was very democratic, modeled on its American and British counterparts. Under the new constitution, the people have access to fundamental human rights and renounce war. It came into effect on May 3, 1947, thus beginning the Constitution Memorial Day holiday. 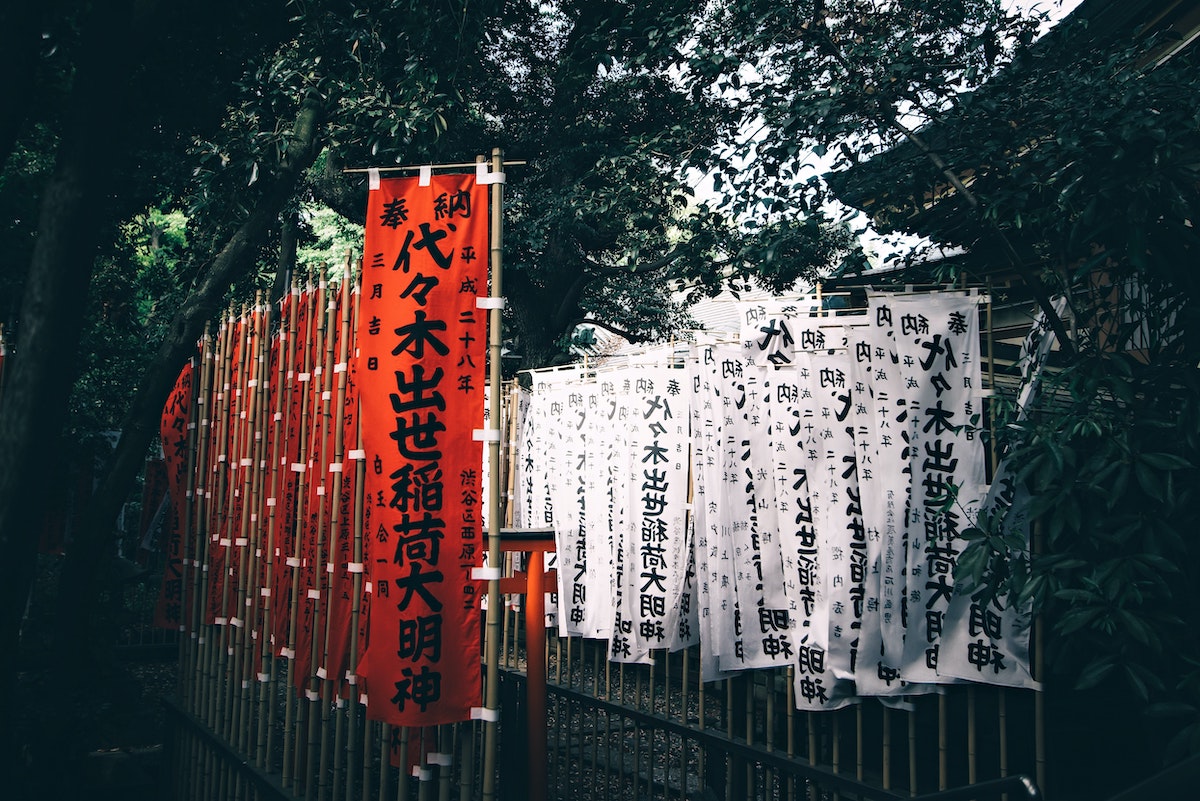 To further understand the importance of the holiday as a turning point in history, it should be considered that the country took a complete turn in governance with the previous and current constitutions. When Emperor Hirohito announced unconditional surrender to the allied forces, Japan and U.S. General Douglas MacArthur began drafting the new constitution.

Before this, Japan’s monarchy, which is the longest continuous hereditary lineage in the world, strived to grow its empire. This led to increased militarization, where the people lost fundamental liberties such as freedom of speech. Although Emperor Hirohito’s, also known as the Showa Emperor, involvement during WWII and the Second Sino-Japanese War remain ambiguous, Japan’s history changed forever when he broke Imperial silence and surrendered after the bombings. 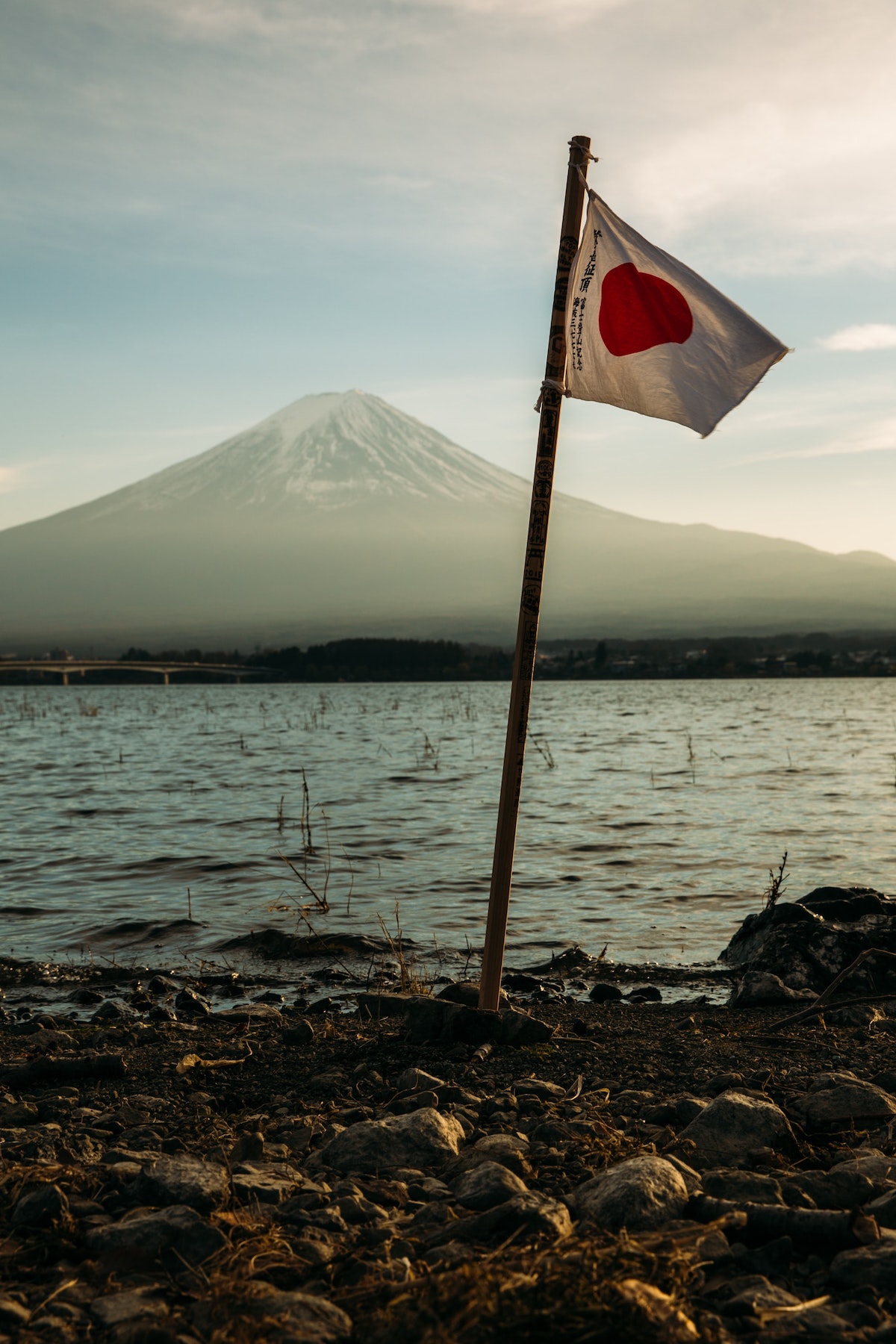 In the Peace Constitution, workers’ and human rights were introduced and reversed the country’s direction from totalitarian governance to a pacifist approach. The following lines from Article 9 of the constitution cement such pacifist resolutions, “We, the Japanese people, … resolved that never again shall we be visited with the horrors of war through the action of government…” and “We … desire peace for all time … and we have determined to preserve our security and existence, trusting in the justice and faith of the peace-loving peoples of the world.” The Postwar Constitution has played a significant role in forming Japan’s current society and economy.

The Prime Minister’s proposed date was not followed

At that time, the head of government, Prime Minister Shigeru Yoshida, first wanted to observe Constitution Memorial Day on November 3 because May 3 was already a holiday. The date of signing the new constitution also coincided with the start of trials by the International Military Tribunal for the Far East. However, his proposal was not followed and the Kokumin no Shukujitsu ni Kansuru Hōritsu (Public Holiday Law) established the date as May 3. 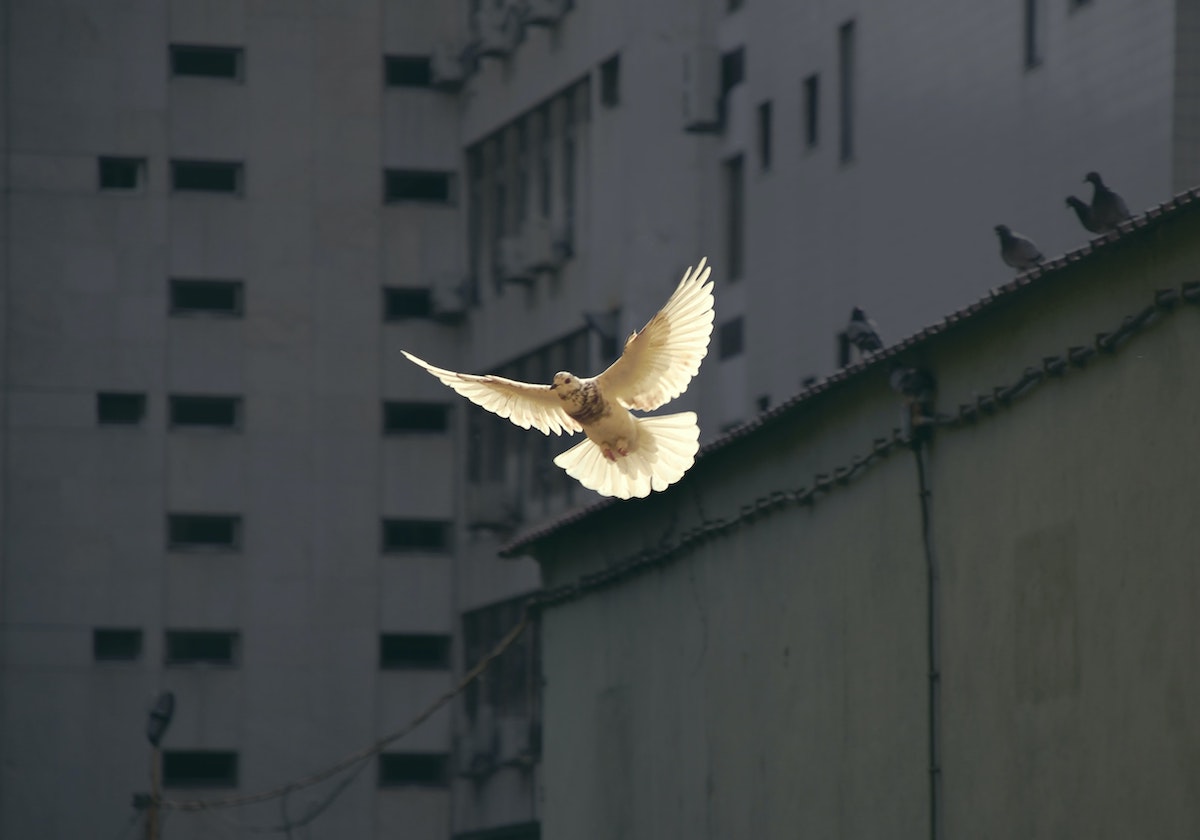 Things to do during the second holiday of the Golden Week

Unlike other Japanese holidays where there are parades and ceremonies, Constitution Memorial Day is less colorful and more subdued, mainly because it is in the middle of the long Golden Week holidays where people often visit their home provinces away from the city or travel abroad.

However, there are symbolic buildings that open up to the public, such as the National Diet Building in Chiyoda. Members of the public can walk through the halls, which are otherwise closed off any other day of the year. Visitors often take photos with the building’s façade to mark the event. The Tokyo National Museum in Ueno Park also holds lectures on how the 74-year-old document was formed and the importance it symbolizes. 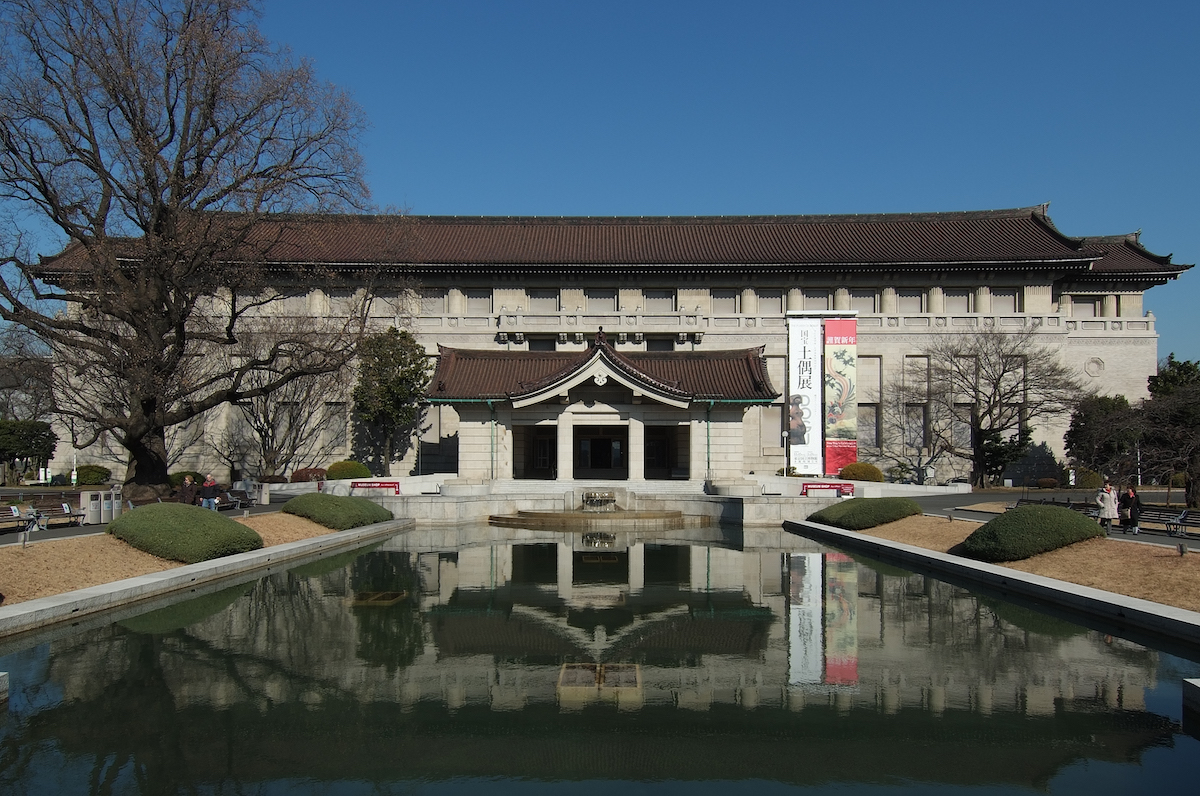 Kenpō Kinebi is the second holiday of the Golden Week, and it is the first public holiday of May. It is a day spent on reflecting Japan’s history and entrance into democracy. Media publications would often feature editorials on the Postwar Constitution while special ceremonies are held on key years, such as in 2019 when Emperor Naruhito was inaugurated. There was a one-off Platinum Week held at that time, showcasing extra events and a longer holiday period. If you live in metropolitan areas or choose to stay in Tokyo for Golden Week, expect public lectures about WWII and Japan’s history.

May 3 falls on a Monday this year, and schools, companies, and government offices are closed in line with the Golden Week holidays. Constitution Memorial Day might not entail visiting a shrine or temple or attending a colorful parade, but the subdued reflection of Japan’s history is one of the best ways to celebrate this important date.