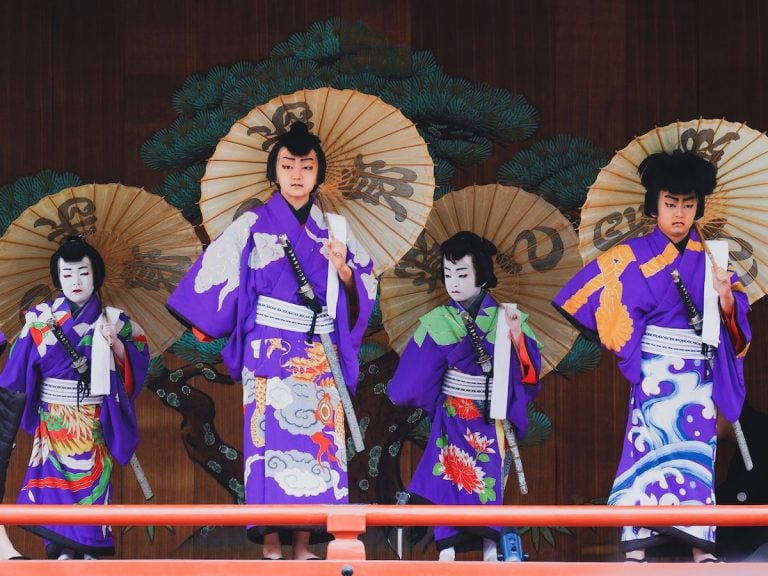 It’s no question that Japan’s culture is an interesting one dating centuries back and filled with unspoken intricacies that not everyone is aware of. From the holiday’s origins to celebrations surrounding it, there’s much to learn about Bunka no Hi.

Culture Day is celebrated on November 3 every year, and it began as the day to honor the ruling Emperor Meiji’s birthday in 1968. This was continued until the Emperor’s death in 1912, when the holiday stopped being acknowledged. It took 15 years for the date to be celebrated, and in 1927, it became a day called Meiji-Setsu (明治節) to honor the late Meiji Emperor. Then, on the post-War constitution of 1947, November 3 was changed once more to Culture Day, and it was celebrated for the first time in 1948.

Importance of freedom, peace, and culture

While some think of the holiday as a continuation of Meiji-Setsu, the focus has become more on upholding freedom, peace, and culture following the post-War constitution. The holiday is also spread out across a few days as it goes hand in hand with the first week of November known as Education and Culture Week (教育と文化の週). You’ll definitely feel these three when you attend any of the events happening on Culture Day, such as those mentioned below. 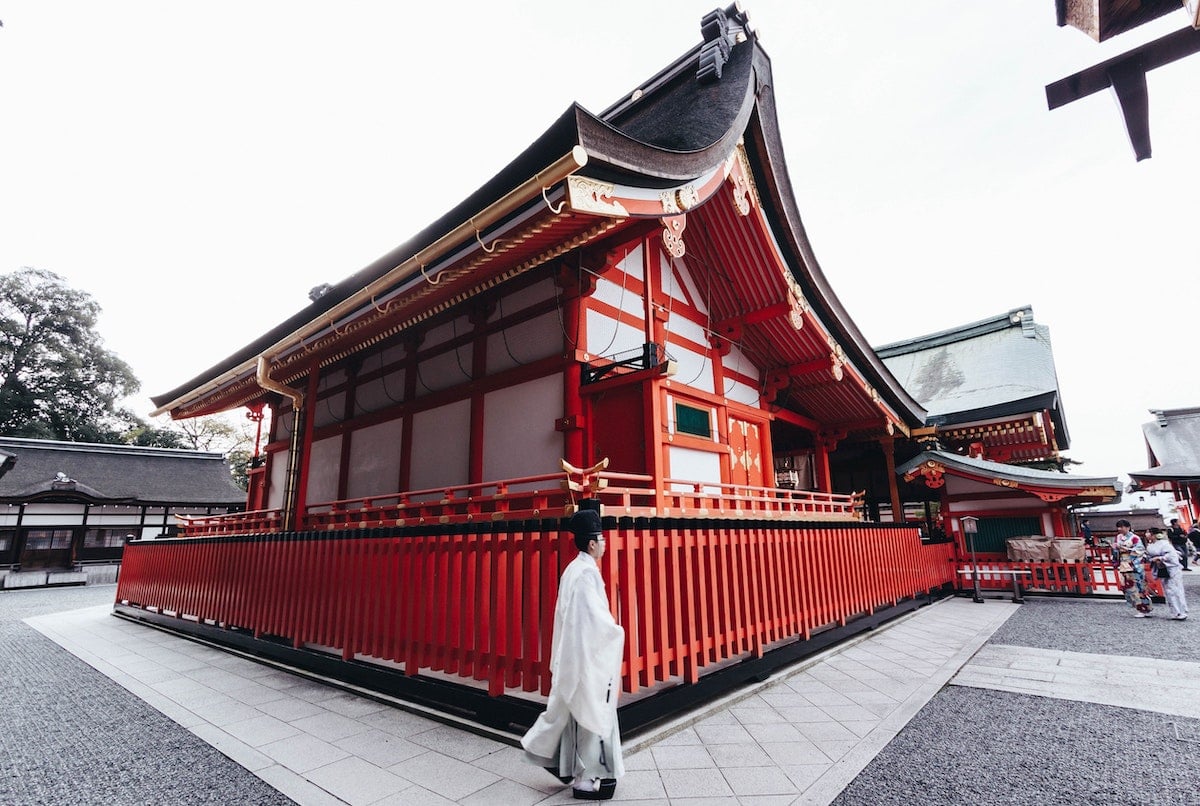 Things to do during Bunka no Hi

Most museums in Tokyo and throughout Japan are open for free during the holiday, so it’s a great time to immerse in art and culture. A few examples include the Nezu Museum in Aoyama for a private collection of art pieces, the Meguro Parasitological Museum in Shimomeguro for a dose of the creepy crawlies, and the Samurai Museum in Shinjuku for a blast from the past. The Agency for Cultural Affairs in Kasumigaseki, Chiyoda also holds an art festival at this time. You can also visit the Japan Maritime Self-Defense Force or Japan Navy self-defense ships at bases and general ports. They’re decorated with flags for the holiday.

If you prefer an outdoor venue, the Meiji Shrine Autumn Festival is held for three days, from November 1 to 3, at the Meiji Jingu Shrine in Shibuya. You can witness the Bugaku, a special dance for elites; Noh, traditional dramatic dance, and Kyogen, which is a more comedic theatre style. The theme of performances revolves around culture, music, and martial arts. This year, you can watch the impressive Yabusame performance highlighting the Japanese martial art of horse-mounted archery.

Another outdoor event is the Hakone Daimyō Gyōretsu which is also known as the Procession of the Feudal Lord. It’s a re-enactment of the regional feudal lords spending on the long procession of protectors and entertainers while they were forced to spend years in Edo to eliminate the risks of an uprising. Today, you’ll see about 200 men and women dressed colorfully as samurai, workers, and princesses passing through Hakone in the procession.

It’s advised to double-check if events are pushing through this year amid the coronavirus pandemic as venues might have shortened operating hours or adjusted schedules. 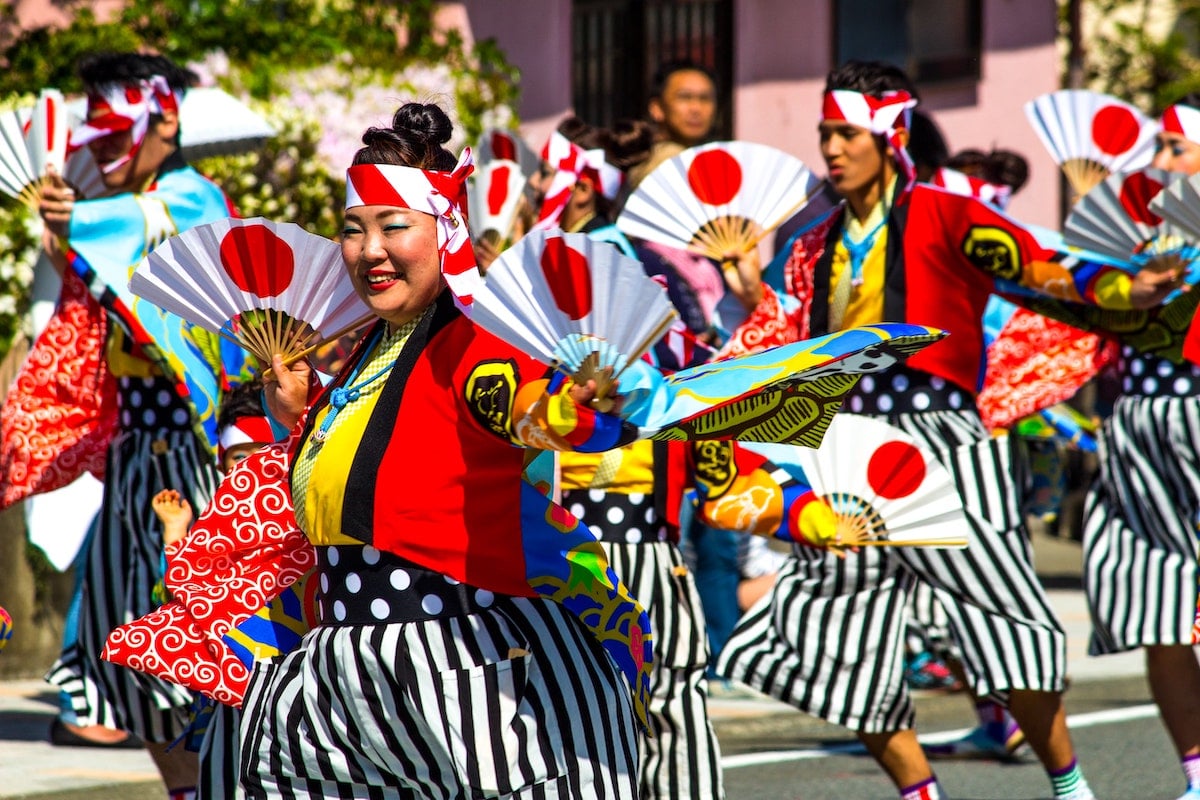 Order of Culture Award Ceremony: The Highlight of the Holiday

The biggest and most popular event surrounding Culture Day is the Order of Culture Award Ceremony. Professionals, scholars, and other individuals in academia are invited to attend the annual ceremony. Selected candidates will be granted entry or acceptance into the Order of Culture, a Japanese order established in 1937 and comprised of men and women who have contributed to the advancement of Japan’s culture through art, literature, science, technology, and so on.

Various ministries such as the Ministry of Education, Sports, Science and Technology, and Culture select candidates to join the Order of Culture. They will be recommended to the Prime Minister, who will then consult with the Cabinet for the final list of candidates. It’s like Japan’s version of the Nobel Peace Prize. It’s also not limited to Japanese citizens. Apollo 11 astronauts received the honor when they returned from their trip to the moon in 1969.

The candidates are given a badge of order, presented by the Emperor himself, making it a ceremony of the highest honor. The badge contains a gold centerpiece of an enamel central disc with three crescent-shaped jades. On top of the badge, there’s a gold and enamel wreath of mandarin orange leaves and fruits. The whole thing is held together by a purple ribbon. The honor comes with a special government-sponsored pension which they will benefit from for life. 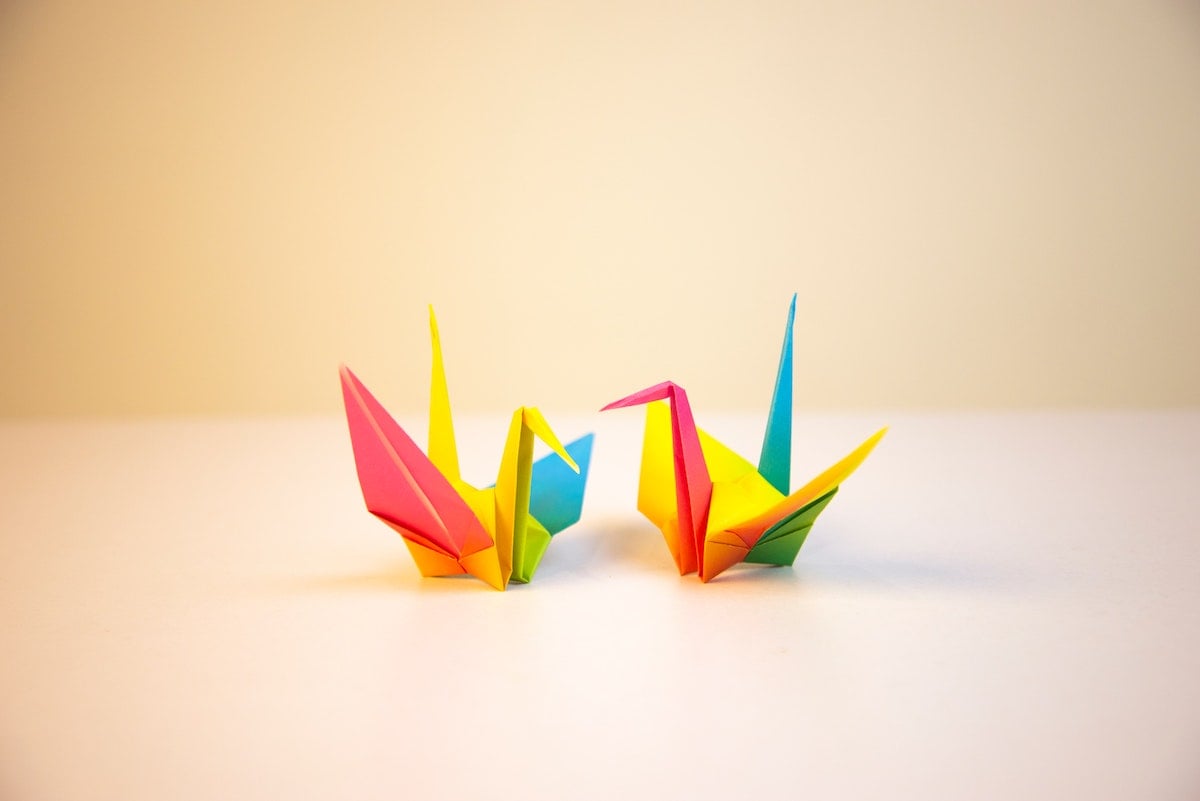 How to celebrate Culture Day at home

You don’t have to step out of the house to celebrate Culture Day. You can purchase some Origami paper at the nearest 100 yen store and try your hand at Origami like cranes which are Japan’s most popular form of folded paper art. An integral part of the country’s culture, the crane symbolizes good fortune, long life, and success.

You can also sit back and watch the festivals and ceremonies on TV or, if you’re a parent, hold your own Order of Culture Award Ceremony and assign a science project to your child along with a medal at the end.

Whether you decide to visit museums, bask in the music and color of a festival or stay at home for Culture Day on November 3, there are many unique ways to commemorate the holiday that gives focus to what makes Japan Japan.