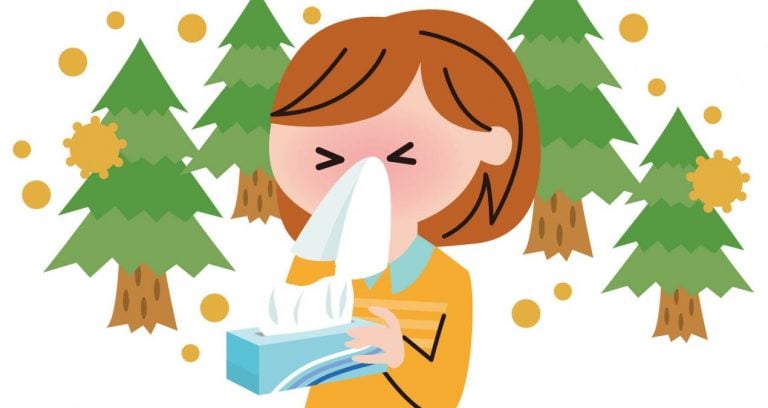 Pollen allergies have been affecting an increasing number of Japanese people in the last 30 years and it can be said that cedar pollen has created unique conditions in Japan. Finding out that you have a pollen allergy in Japan can be unpleasant. Therefore, we show you a guide to know the symptoms and remedies of kafunshō, or hay fever.

When did all start?

Kafunshō has been increasing steadily since the early 1980s. Even some statistics show that it already affects one out of five Japanese people. The rise in allergies caused by Japanese cedar (sugi in Japanese) is a direct result of post-World War II Japanese government policies aimed at increasing domestic timber production.

In the postwar years, the country needed wood for the rebuilding process. The authorities focused mostly on sugi, cutting down huge swaths of slow-growing deciduous species that produced less wood to replant with uniform rows of this hardy and indigenous fast-growing evergreen. For decades, these trees were a reliable source of long, straight boards with little or no sneeze. But over time, cheaper wood from Southeast Asia and other regions slowed demand for domestic wood. The lack of sales of sugi made those large tracts of sugi were spared logging and continued to grow.

According to studies from the Forestry Agency, more than 4 billion sugi trees were planted in the mountains of Japan between 1950 and 1970. Failure to cut down these mature trees has multiplied pollen counts by five over the past three decades. The number of people affected by allergies has tripled during this time, and this growth rate does not appear to be stopping.

In addition to the sheer number of trees, some experts have pointed to global warming as a culprit for allergies, as it causes sugi and other sneeze-triggering species to mature more quickly and generate higher amounts of pollen.

If you have never experienced hay fever, you may not know that many of the symptoms are similar to those of a cold.

It manifests itself with itching in the nose, throat and sometimes in the eyes. Tearing and stinging in the eyes. A lot of sneezing, especially in the morning or when the temperature changes. Clear nasal discharge that runs like water, also known as a runny nose. Nasal congestion and a feeling of a stuffy nose.

As for the bronchi, the most characteristic disease due to hay fever is asthma. Its symptoms are shortness of breath and agitation, a dry cough and wheezing in the chest. On the skin it manifests as raised and red welts, itching, swelling of the lips and eyelids, eczema on the flexes of the neck, elbows and behind the knees.

In the digestive system, it manifests itself with nausea, vomiting, diarrhea and constipation, which occur especially in young children.

Unlike other countries where you can get antihistamine with ephedrine in any drug store, in Japan you need a doctor’s prescription. But there are also other ways to combat hay fever symptoms in Japan.

The first of them is the use of the mask. Masks are incredibly easy to find in Japan. They will help keep pollen away from your nose and you will be more comfortable around your friends and colleagues without a runny nose. Especially good for pollen are the PM 2.5-type masks (PM2.5超快適マスク) that you can find at any drugstore in Japan, like Matsumoto Kiyoshi. These masks work very well against pollen and pollution. 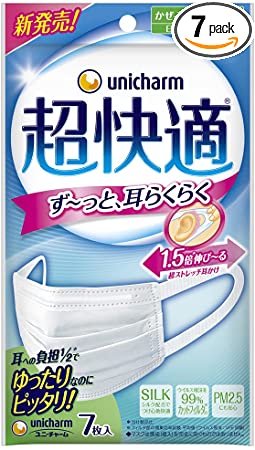 Then there are many products for the care of your eyes. The first of them are the eye drops. As we have seen before, each person is affected differently by hay fever and the symptoms can be very diverse, but what characterizes hay fever is irritated eyes. Eye drops can be easily found at the drugstore and will help calm your eyesight. In addition to eye drops, a very effective and popular item in Japan are also eye wash products. Each pack includes a bottle with eyes cleaner on it and a kind of small cup. You just have to pour liquid into the cup and place it in front of your open eyes. The liquid cleanses the eyes and removes substances that may have entered the eye during the day, such as dust, pollen or viruses. It also has antihistamine and anti-inflammatory benefits. It is very refreshing and prevents symptoms caused by pollen in your eyes, such as itchy eyes. Some of the many eye wash brands that you can find any drugstore in Japan are Aibon AL (アイボンAL) or Rohto V7 (ロートV7). 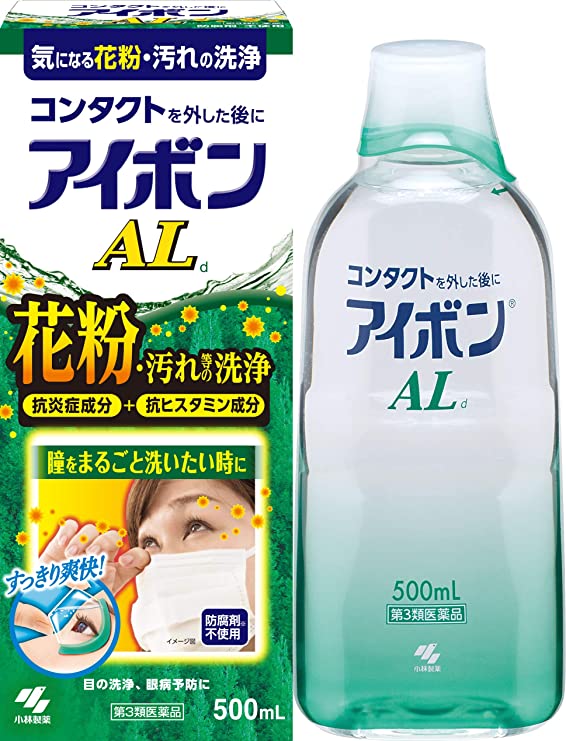 Then, we have the antihistamines. Fortunately, Japan has a great variety of them. Some of the most popular brands are Allegra (アレグラ), Claritin (クラリチン), Alesion (アレジオン) and Zyrtec (ジルテック). In Japan the variety of antihistamines that doctors prescribe is huge, so you can always find the one that best suits your condition. However, there are medicines in Japan that are less strong than in other countries and the doses that the Japanese doctor will prescribe may be lower than in your home country. But, if you bring a prescription with stronger doses from your country, sometimes you can get that dose in Japan as well. When buying any medicine in Japan, make sure that you understand the essential kanji for the medicine you want to buy.

If it affects you badly, investing in a humidifier or air cleaner for your bedroom might be a good idea. Some air conditionings in Japan have air filters adapted for this purpose. Therefore, if you find yourself with particularly severe symptoms, it may be worth the purchase as long as you stop sneezing. You can find humidifiers in many large stores in Japan, such as Nitori or Yodobashi Camera.

Another way to reduce this condition is to follow pollen forecasts to be prepared during the worst days. Pay attention to the news to be aware of both the cherry blossom and the pollen crisis.