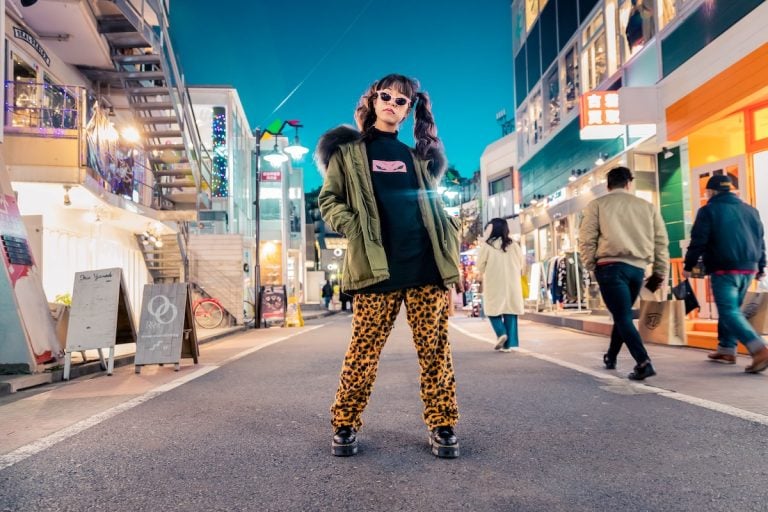 Beauty standards differ greatly across cultures and time periods. While curvy bodies are celebrated in some cultures, slim bodies are preferred in others. Some people live in countries where being tan is viewed as healthy and athletic, while people in other countries avoid the sun as much as possible. When someone who is considered to be attractive in their home country moves abroad, they might be shocked to be told they’re ugly, or vice versa. If you’re thinking about moving to Japan, you might be curious about the beauty standards there. To help satisfy your curiosity, this article will dive into all aspects of Japanese beauty standards: what they are, where they come from, and the effects they have on society.

What are Some Japanese Beauty Standards?

While beauty standards tend to fluctuate and change with trends over time, there are some that have remained relatively stable throughout modern Japan. One of these beauty standards is having light, pale, unblemished skin. In the summer, it is common to see Japanese women wearing long pants, sleeves, gloves, and hats to keep their skin from becoming tan. Accordingly, Japan is a major producer of high quality sunscreen that is popular around the world. There are also many skin whitening products on the shelves of Japanese drugstores. Furthermore, since unblemished skin is so coveted, skincare is considered more important than makeup. However, it is also considered unprofessional and unacceptable for women to not wear makeup at all. Wearing natural looking makeup that makes you look happy, healthy, and energetic is considered ideal.

In addition to having light, clear skin, Japanese beauty standards value having large eyes and a double eyelid, or 二重 (futae). While there are many Japanese people who are born with a double eyelid, others go to great lengths to achieve the look. There are eyelid tapes and glues that allow women to temporarily have a double eyelid. For those looking for a more permanent 二重, cosmetic surgery is available.

Another Japanese beauty standard that has been fairly constant through modern times is being thin. Nearly every drugstore in Japan is stocked with a variety of diet supplements. Although having an hourglass figure is somewhat valued in Japan, a slim figure is generally considered to be better. Clothing varies greatly with trends, but overall, Japanese fashion is fairly conservative. Even in the hottest summer months, women are usually seen wearing pantyhose under their skirts. In addition, it’s uncommon to see Japanese women wearing low cut shirts.

In her 2006 book Beauty Up: Exploring Contemporary Japanese Body Aesthetics, anthropology professor Laura Miller describes her experience of teaching students about Japanese beauty standards. When she shows them photos of Japanese pop stars, who have large eyes and dyed hair, her students ask, “why do they want to look like Americans?” Indeed, it is easy to interpret certain Japanese beauty standards as being Western imports. Pale skin is most common among people of European ancestry, and a desire to have larger eyes can similarly be seen as a desire to look more white. However, these beauty standards can be traced back to premodern times.

As Miller points out, there are a wide variety of eye shapes in East Asia, and many Japanese people are born with double eyelids. Over time, this variety of eye shape became naturalized as a beauty standard. Double eyelids have become “average” in Japan, and those without them often perceive themselves to be lacking this normality. Advertisements for double eyelid cosmetics and surgery rarely, if ever, market their products and services as helping Japanese people look more white. In fact, surgery that makes eyes look more Western is typically disliked for looking “too obviously artificial” (Miller 2006: 120). Those who use double eyelid cosmetics and surgery report wanting larger eyes and a double eyelid, but eyes that still look Japanese. Likewise, the idealization of pale, unblemished skin can be traced back to the Heian Era, when court ladies were expected to have pale skin, round faces, and darkened teeth.

The Dark Side of Beauty Standards

While beauty standards are associated with fun, frivolous things like makeup and clothes shopping, they can have a detrimental impact on society. Although the beauty standard of having pale skin can be traced back centuries and isn’t based on a desire to look whiter, it becomes inextricably linked to global discourses of anti-blackness and racism today. In addition, it’s common for larger bodied people to be made fun of. Bullying, combined with the overwhelming promotion of diets and get-slim products, creates a perfect environment for disordered eating behaviors to take hold. The rates of clinically diagnosed eating disorders are lower in Japan than in the United States or Europe. However, experts believe that eating disorders in Japan are largely underreported. There are stereotypes that Japanese people are naturally thin, and being slim is viewed as ideal, even by medical professionals. Furthermore, the Japanese medical system is poorly equipped to treat eating disorders. These factors make people suffering from them less likely to seek or receive medical care. 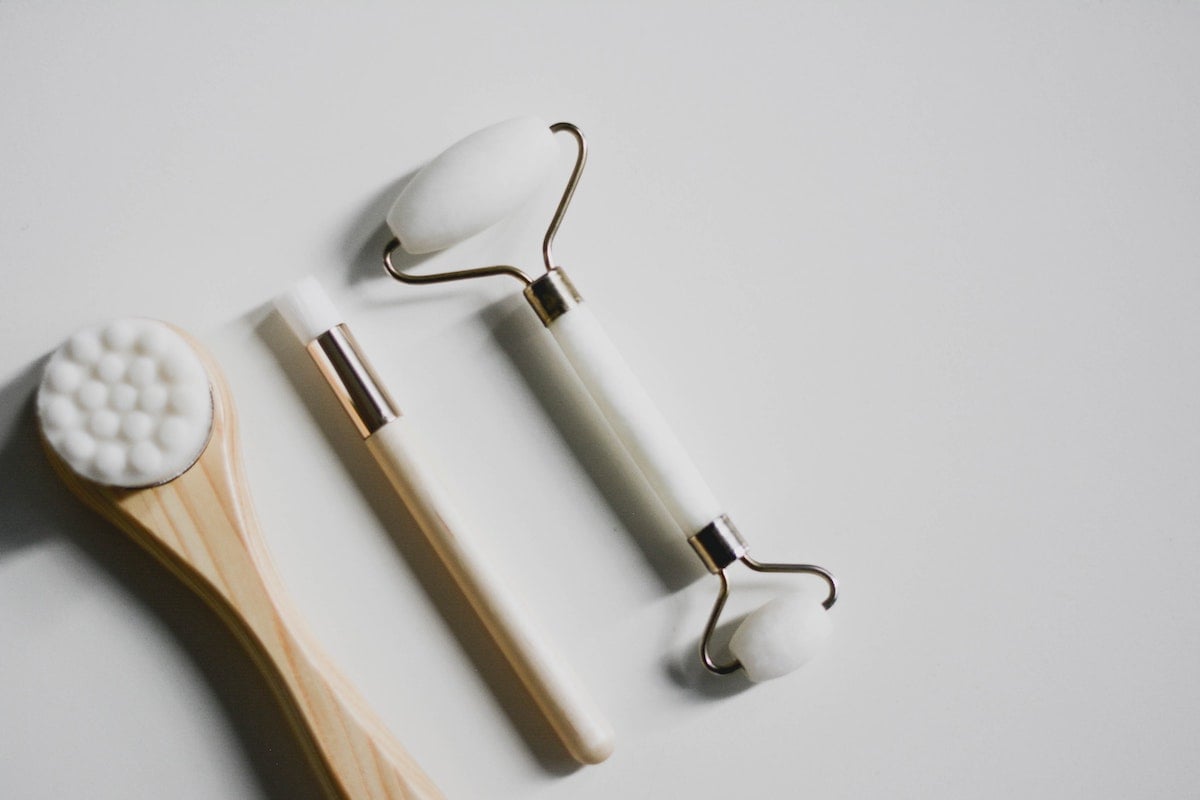 Not everyone aspires to attain the beauty standards upheld by the majority of Japanese society. The thin, pale skinned woman seen in mainstream media isn’t everyone’s ideal body type. Subcultures are a common site where alternative standards of beauty can be seen. There are many different fashion subcultures, such as Harajuku, Dekora, and varieties of Lolita subcultures. Each of these subcultures idealizes a different look. For example, the Dekora subculture is defined by large accessories and bright colors. Subcultures provide an outlet for those who are frustrated with dominant Japanese beauty standards. They allow those who feel bored with mainstream fashion or like they can’t just fit it to explore alternative aesthetics. That being said, subcultures are about more than aesthetics. They provide a sense of community and allow people to bond over shared interests. If you find mainstream Japanese beauty standards to be stifling, don’t fret. You might be able to find a subculture where you can connect with like minded people and freely express your fashion style.