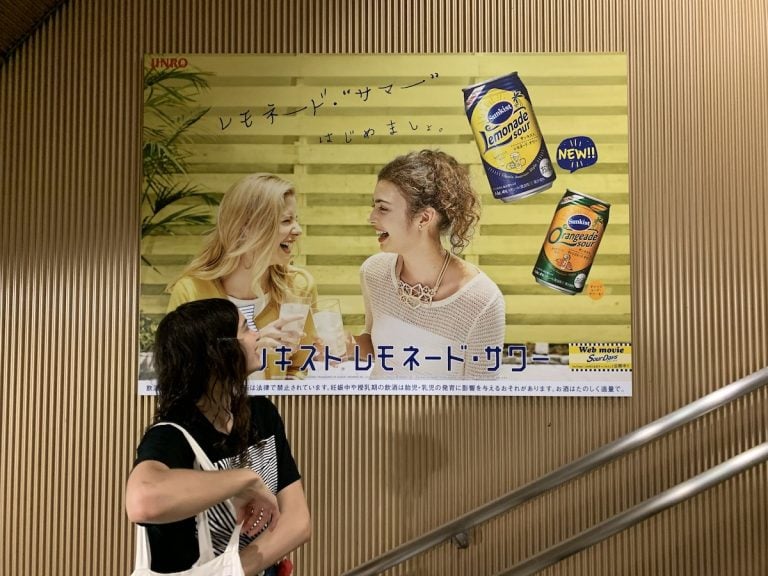 Jasmine Rose never imagined she would end up modeling in one of the largest cities in the world. Growing up, like many young girls, she enjoyed watching America’s Next Top Model, and seeing the glamorous lifestyle of models portrayed in the media. Although friends and family had suggested she try modeling, she was too shy to pursue it. Instead, she came to Tokyo as an English teacher, following her love of Japanese culture, cafes and anime.

Jasmine first learned about modeling Tokyo by chance, when some fashion students approached her at Shibuya Crossing. They asked her to be a model for their upcoming show. There, she met other professional models, who encouraged her to join some agencies in Tokyo. After signing up with multiple modeling agencies as a freelance model, she began booking shoots, which she fit in around her teaching schedule. For Jasmine, it was a gradual transition onto this new, and uncertain, career path. As she received more modeling work, she switched to teaching English part time, to have more flexibility in her schedule. Eventually, she realized that, not only did she enjoy modeling more than teaching, but that she might actually be able to make a living from modeling alone.

Jasmine launched into full-time modeling at the beginning of this year. Unfortunately, the timing coincided with the start of the pandemic, which impacted the frequency of jobs, and led to many last minute cancellations. However, she has still seen success, having since worked with major Japanese brands like Sunkist and Maison de Fleur.

Through modeling, she was able to find a community, making many friends with girls her own age at shoots and auditions. Modeling also brought her confidence. “Before, I cared way too much, when people took photos I would always critique it heavily. I would say, ‘I hate this so much, please don’t post it.’” But since it has become her job, she’s found herself worrying less about looking awkward, or how to pose. She does her best, and trusts that the end result will be good, because there’s a whole team behind her, helping her to look her best.

Although modeling might sound like a dream job, Jasmine says that it’s not actually as glamorous as it’s portrayed on TV. Call times can be very early, which means waking up at 4 or 5 am. Conversely, the days can last until 3 or 4 am the next morning — but no matter how tired she may be, she still has to look her best.

Despite the confidence that modeling has given her in front of the camera, Jasmine has found that the competition tends to make people dissatisfied with their own appearance. Personally, she finds herself limited by Japan’s perception of foreigners: “Japan has this vision that foreigners have blonde hair and blue eyes, so I feel like I don’t get a lot of roles that I could have gotten.” Furthermore, the pay in Japan is not as high as it is in other countries, as the country does not have unions for models and actors. “I have friends who seem really successful, they’re in so many ads . . . but then maybe their income isn’t as good as you would expect.” 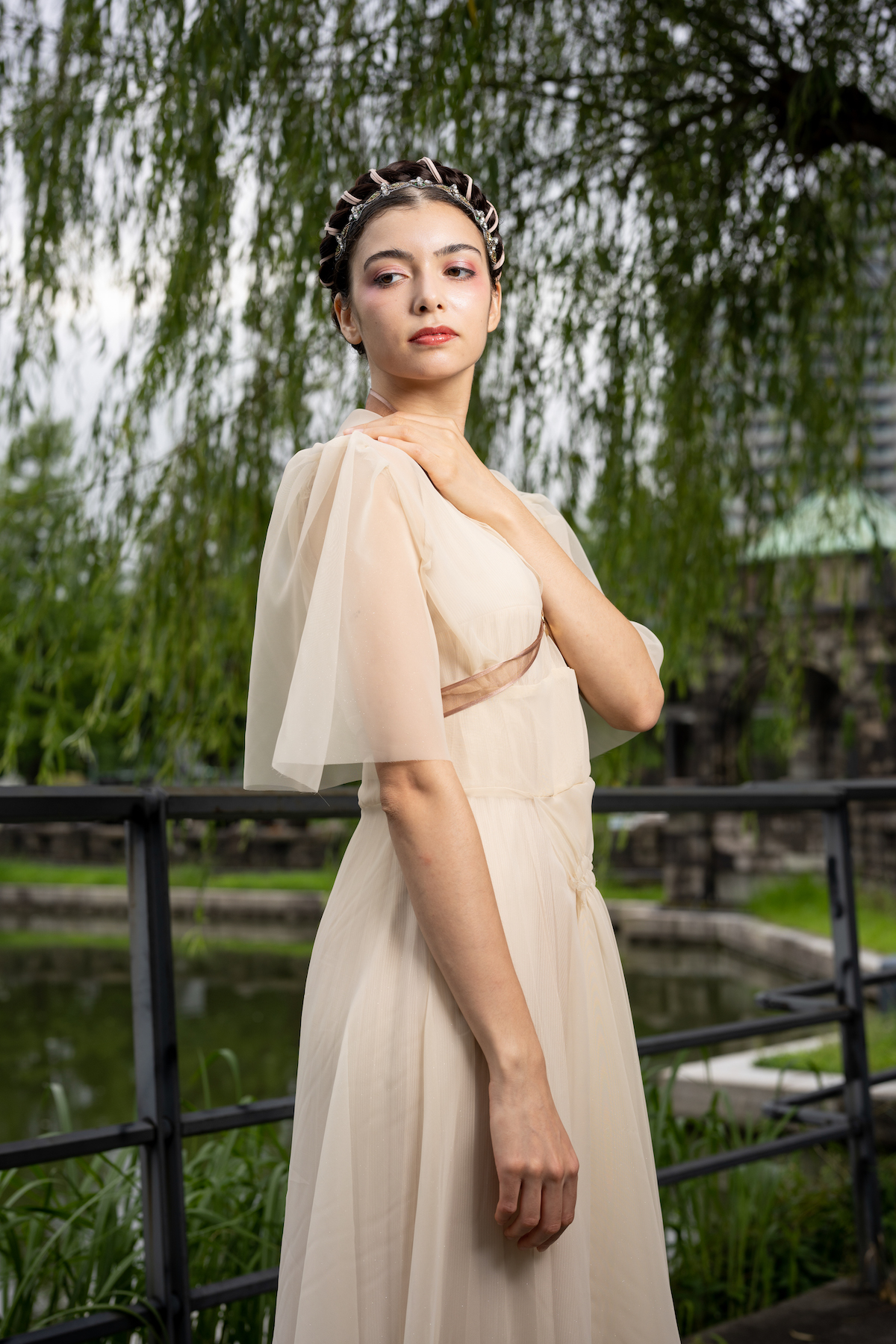 There are also risks that come with the job. As a freelancer, she must be in charge of her own schedule: missing a shoot or double booking could lead to serious legal consequences. And she has to watch out for scams, particularly through people who contact her on social media. “I had this one agency say I needed to have a photoshoot in order to properly join with them . . . and it will cost you only 800 dollars.” Actual agencies should only ask for between 5 to 10 dollars (around 500-1000 yen) for the sign-up fee.

For those looking to model in Tokyo in the future, Jasmine recommends coming over first as a teacher, a student, or on a working holiday visa, then transitioning to modeling, as she did. “You don’t know if you’ll be able to sustain yourself on modeling in Japan if you just come over.” Another option is to come straight over as a contract model, sponsored directly by a single agency.

Even though the work can be difficult, Jasmine Rose finds modeling well worth it. She loves seeing the behind the scenes of how movies and advertisements are created, and experiencing the adventure of every shoot. “Each job is so different, so you get to become someone new each time.”

To learn out more about Jasmine’s life in Tokyo, or to book her for a shoot, her online portfolio can be found on her website.