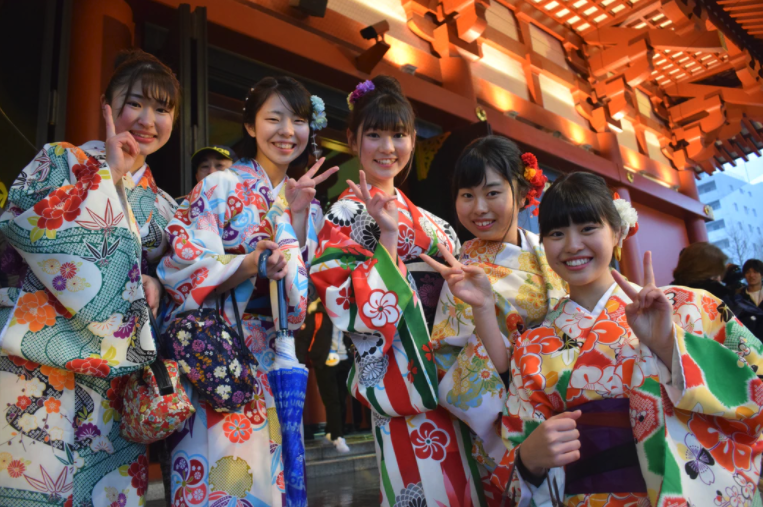 Ever walked the streets of Tokyo and anywhere else in Japan in early January to see many young people donning beautiful kimonos? It’s not a time warp. You are witnessing Seijin no Hi or Seijin Shiki (Coming of Age Day), a national holiday celebrated in Japan on the first month of each year. This article will jump into all the details regarding the colorful and glamorous holiday, so do read on!

The history behind the holiday

One of the first recorded instances of the holiday being celebrated was back in 714 CE when a young prince marked his passage into adulthood by wearing new robes and a hairstyle. In 1948, the holiday was officially established in Japan, to be celebrated every year on January 15. The date was once again changed in 2000 in line with the Happy Monday System, which modified public holidays to a Monday to create a three-day weekend.

Seijin no Hi is celebrated every second Monday in January, falling on January 11 in 2021. It is all about welcoming the youth into adulthood and society, or those turning 20 in that year. The holiday is an essential rite of passage upheld for hundreds of years. 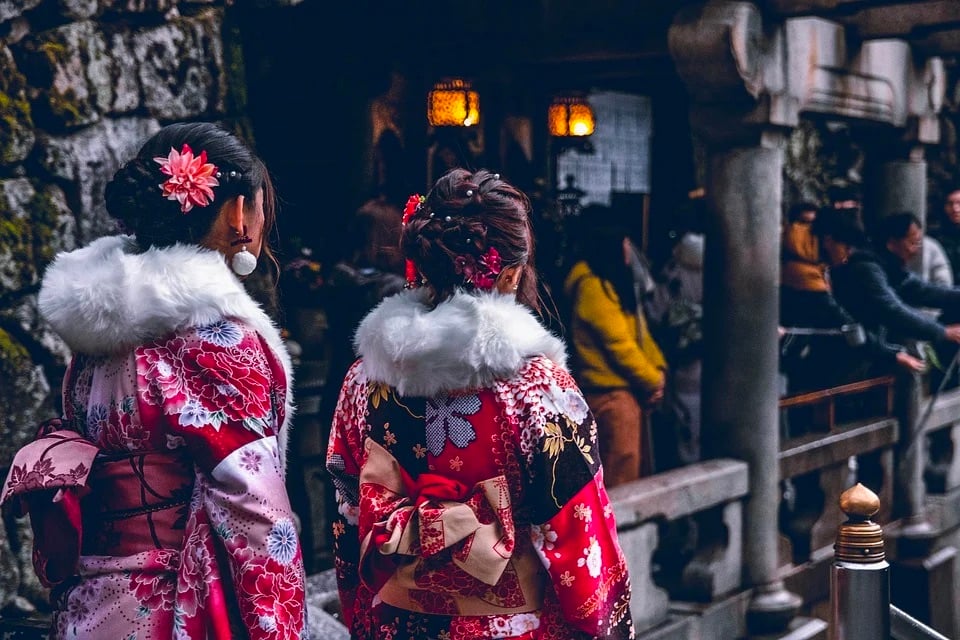 Traditions and ceremonies during Coming of Age Day

How does one celebrate this occasion? It starts a few days before when your grandmother fusses over preparations such as booking a hairstylist, polishing the ultra-expensive kimono passed down in the family, scheduling an appointment at a photo studio – or at least that was my experience of Seijin no Hi. The result? 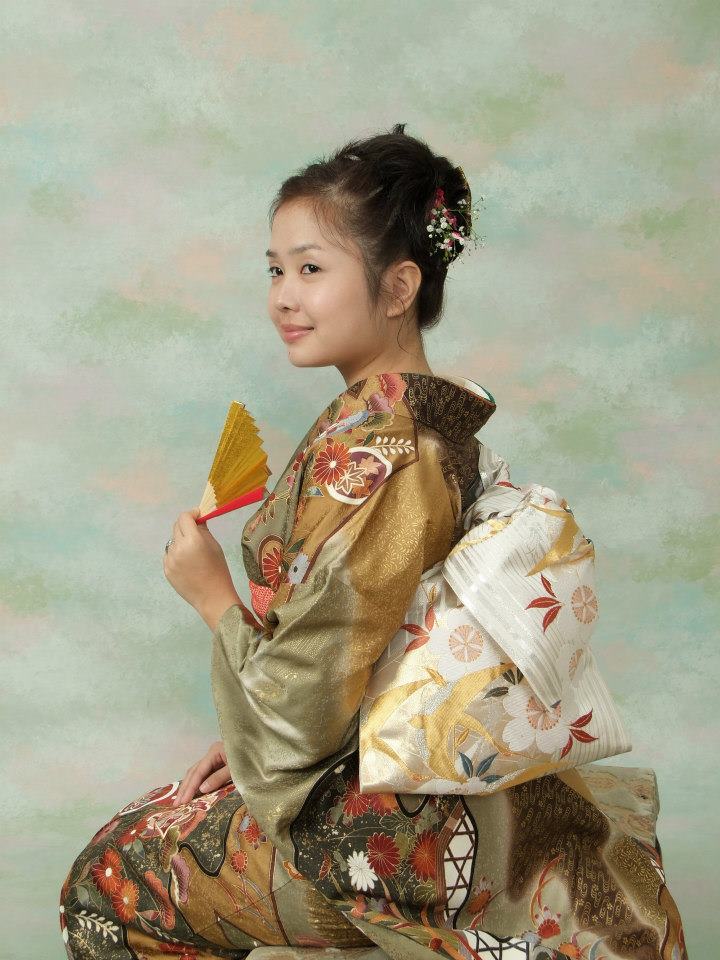 One could also opt to rent a kimono (around ¥13,000) for the celebration, given their shockingly expensive price (¥200,000 to ¥5,000,000 for luxurious embroidery). The men typically go with Western-style formal attire or choose to pair up with their special someone perhaps and go the traditional route of a men’s kimono with hakama. Everyone gets dressed to celebrate. Once the long process of hair and makeup and getting into a kimono are over, it’s time to head on over to the local city hall or ward office.

Every municipality in Japan celebrates the holiday, so if you are a resident or registered at any city ward/area, you are welcome to join in the festivities! The ceremonies are usually held at any official center at about 11:30 am. The city’s mayor or another prominent leader of the area would give a speech or hold a presentation, reminding the new adults to be responsible citizens. Attendees often visit temples as well to offer prayers and wish the new adults health and prosperity. 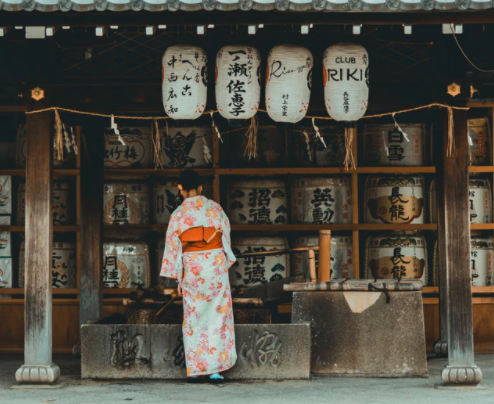 For larger cities, there could be performances, live music, or other pop-up venues to celebrate the occasion. In Urayasu, Chiba, the holiday is celebrated in Tokyo Disneyland, so you can expect Mickey and the gang to join in.

Once the actual ceremony is over, it’s time for photoshoots, photoshoots, and more photoshoots. Selfies, groufies, professionally taken shots, you name it. If you were to witness a ceremony involving kimonos or scroll through a kimono-wearing portfolio, you might wonder why many are taken from the back angle. 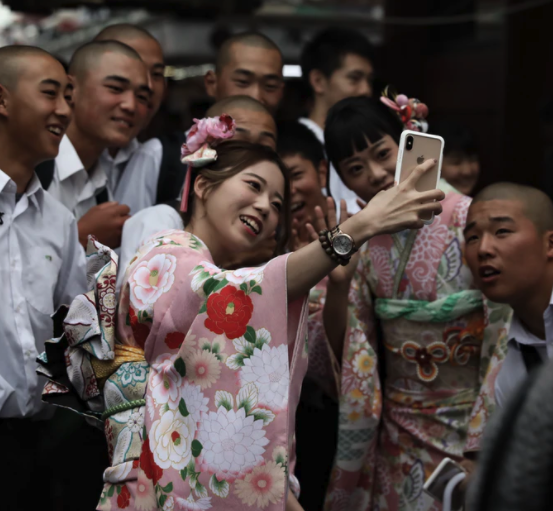 There are a few deductions possibly explaining the choice of angle. One would be the intricate design of the kimono’s ribbon, which gives the finishing accent to the overall look. Another reason could stem from cultural connotations. In traditional Japanese culture, a woman’s nape held a strong attraction for many Japanese men. 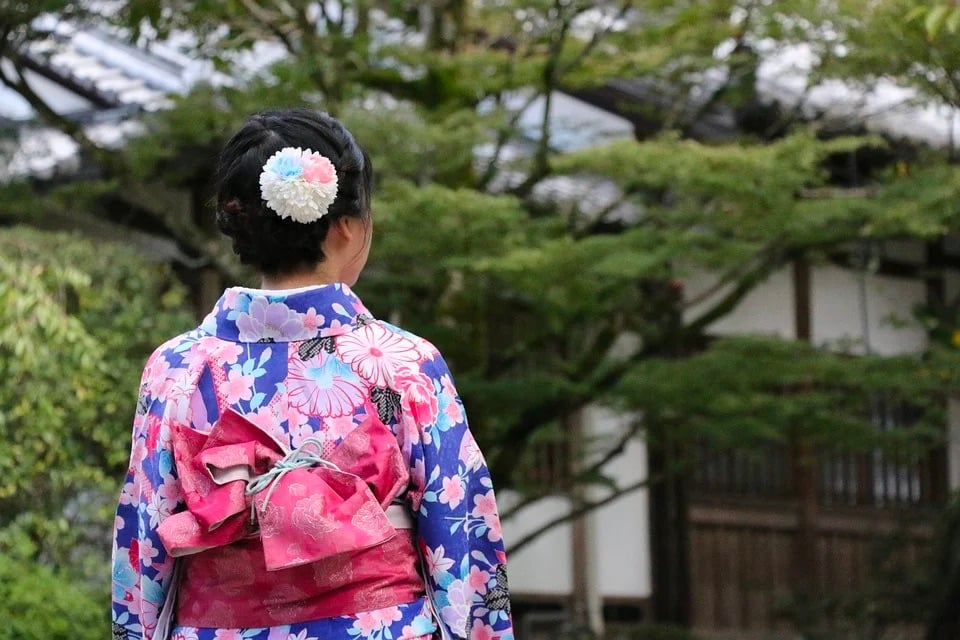 Hence the up-do hairstyle of geishas, exposing their nape while the rest of their bodies are full covered. A closer look at the nape area of any kimono shot, you would see that the back-collar area is tilted outwards for more exposure, albeit done very subtly. Of course, these are merely personal observations. 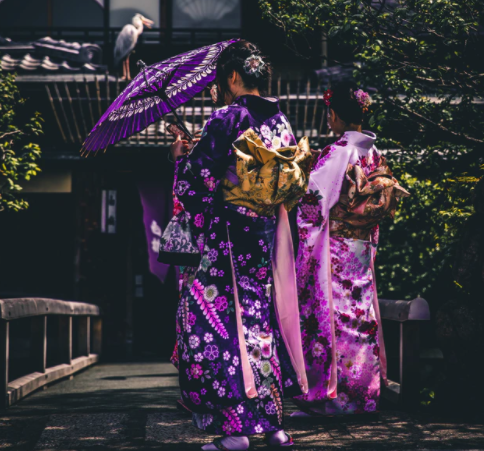 As this ceremony often includes groups of friends of the same age, they would continue with an after-party at a more casual area such as an izakaya, restaurant, or cafe. Many opt to stroll or go shopping and get the most out of their outfits. The event is a perfect time for old school mates to reunite and catch up. Families would also have a meal at home, often with alcohol, to celebrate the young adults reaching the legal drinking age. 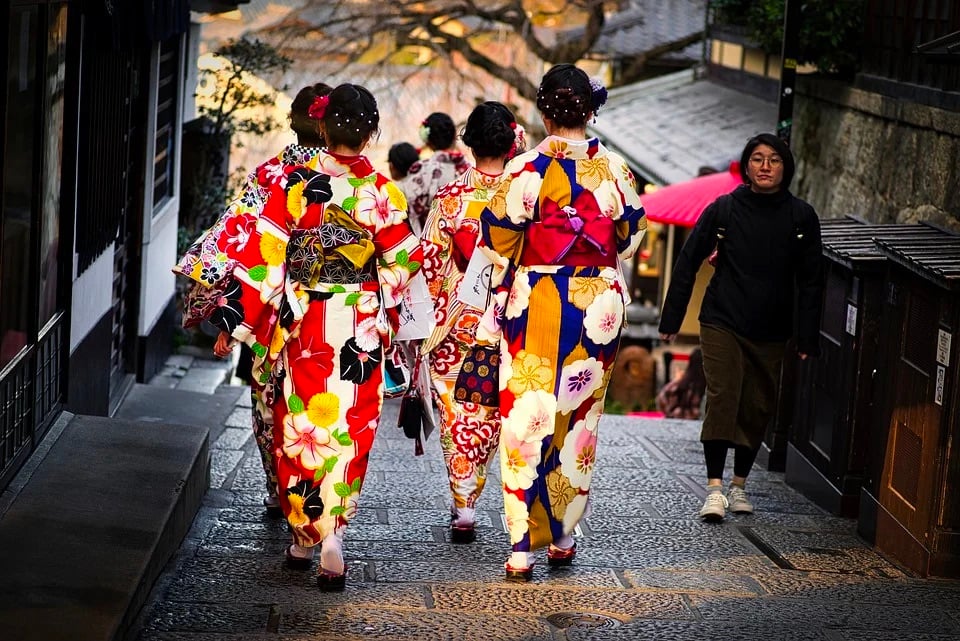 The larger the city, the more ceremonies are held to accommodate everyone. In Shibuya and Shinjuku ward, for example, you would often see a visual spectacle of color. They usually have media coverage from NHK or CNN, given the grand celebration.

Those who turned 20 years old the previous year are also invited to join the ceremony.

Foreigners are welcome to participate as long as they are residents or registered at a particular ward. Unfortunately, tourists cannot partake in the actual ceremony, although there no rules limiting someone from dressing up, going to a shrine, and taking lots of photos along with everyone else!

The decreasing birth rate in Japan, a number dwindling steadily for the past three decades, has led to a decrease in attendants during the Coming of Age ceremonies. Other reasons stated in Japanese media and online forums include the lack of interest among young adults to spend or exert effort for the festivities. Some perceive that entering adulthood should not be based on a number or age. 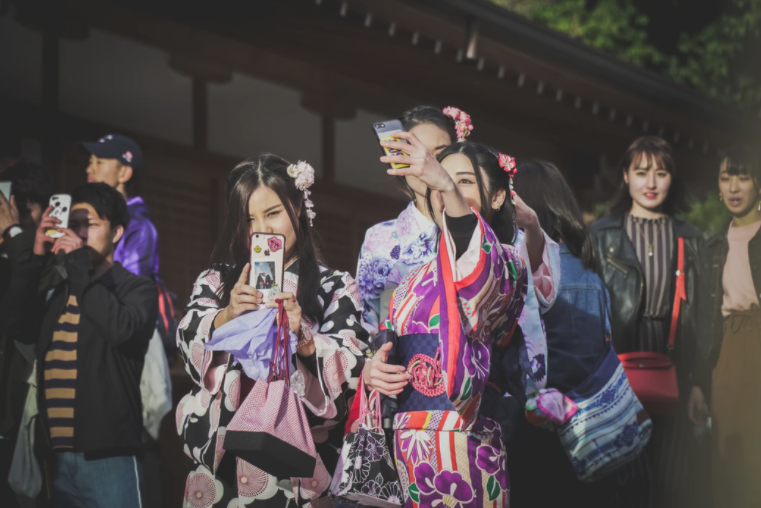 For the youth, the Coming of Age Day also means they could now drink, smoke, drive, go to hostess bars or gamble legally.

If you’re ever in Japan on the second week of January or looking for more ways to immerse in Japanese culture, add Seijin Shiki to your list as this is one holiday worth witnessing.