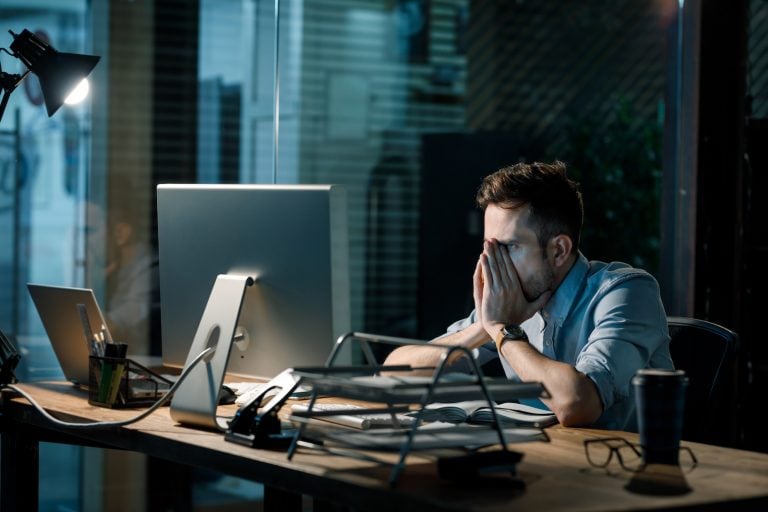 It was in 2016, on Christmas Eve, a day never to forget by a mother of a beautiful 24-year old young lady, who decided to take her own life only eight months after starting her dream job. It was not, by any means, the first suicide case of a young person in Japan, nor was it the first excessive overtime work-related casualty. It was not, either, the first case involving an employee from the same company, the giant Japanese advertising and public relations agency, Dentsu.

They say, it was precisely because she was young and beautiful that it brought plenty of public attention and, arguably, marked the start of a period towards work-life balance reforms. We could answer the headline question with a Yes or No, and backed it up with statistics from somewhere, but we would be missing the bigger and broader picture, which is rich in content and context. In case you are like some of those from the famous marshmallow test [the group of kids who could not resist immediate gratification as opposed to those who preferred to wait in exchange of greater rewards], I am sorry to disappoint you, because, as a matter of fact, there is no straight yes or no answer here. But if you give yourself some dose of patience, I promise you will be in position to draw your own conclusion.

For many decades Japan hasn’t been great in terms of overtime work and work-life balance. Although it is not the worst in the world or among the OECD countries, but, among the most advanced countries it is lagging behind. There is plenty of literature about how Japan came to have such infamous reputation, but it is said, by some, that there was no choice. One could easily say that the many work-related features that are criticized as the dark side of Japan, are, at the same time, the pillar that made it possible for Japan to rise from the ruins of war and become the Asian miracle.

In current years it does not shine as it did for many decades, but it has always been one of the backbones of the Japanese working landscape. The membership-based employment relationship goes beyond what in the world we usually know it as regular employment. It is about committing to a company in many possible ways in exchange not only of a salary but also for security. It is like becoming a member of a community, in which, basically there are no limits in working hours, location or duties that the visible or invisible boss decides.

With the forces of globalization, it is likely that this system will keep on losing strength. But talking about life-work balance in Japan without also referring back to this membership-based system is missing something important.

On the other hand, companies that still keep the spirit of this system [pretty much connected to lifelong employment] would not necessarily have the same expectations from a foreign employee, even from someone under a (formally) regular employment relationship. That’s because we are more footloose than the Japanese.

About trends, triggers and changes

Changes and transformation are the only things guaranteed in this world, and there is no country immune to these. A convergence of changes, rather to say, precisely is making Japan reinvent itself.

On one hand, there are the low birth rate, aging, and shrinking market that have been the wake-up call to the Japanese leaders (from policy makers to the business community) for paying more attention to work-life balance as a way of boosting increase in the number of people who decide to have children, as the only way to revert its shrinking population*. There is also a call for higher productivity as the Japanese have been accused of low productivity, despite (or maybe because of) the long working hours. And the tipping point came with Matsuri Takashi case, the former Dentsu young employee who committed suicide out of work burnout.

Since then, from around 2016, although there has not been cracking on business that doesn’t comply, the Abe administration has been enforcing work-life balance regulations, putting caps on overtime work. Many companies have been taking it seriously. Companies such as Accenture Japan, it was reported, or Suntory, have entered the group of those reducing overtime work. These reforms are welcome not only by employees, but also by the employers themselves as there is association with increase in sales. Some companies are taking it so seriously that an IT company, for instance, has implemented the rule that an employee who continues working after the working closing time, wears the “embarrassing tape”**.

We should expect more companies adopt policies to reduce overtime work, considering the current war to attract the best talent.

A word of advice

When you have a job interview, there is no harm in communicating your work-life balance expectations. As you saw above, it is likely that your prospective employer will expect this more from you than from your Japanese counterparts; not to forget the changes that are putting many companies on the work-life balance path.

But a word of caution is in order here: one thing is communicating transparently those expectations and another overemphasizing them to a point that they become the center of the interview. Written by Sebastian Heredia.