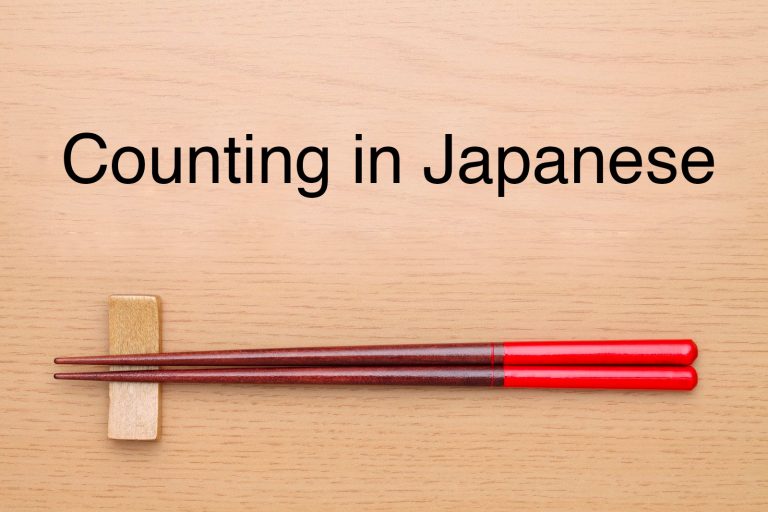 While counters may seem tricky, they are really useful for saying something quickly. 三本ちょだい (sanbon chodai), for example, tells the listener that you want to be given three chopsticks without the word chopsticks (割り箸, waribashi) actually needing to be said.

However, observant readers will notice something strange about that pattern. Usually the counter for chopsticks is 本, which is pronounced ‘hon’; however, when you talk about three chopsticks, the counter is pronounced as ‘bon’ instead of ‘hon’. So what is going on?

The grammar of counters

Before we look at the pronunciation, it is worthwhile mentioning the grammar of counters. Although there are other patterns, the most common pattern in Japanese is: OBJECT plus NUMBER plus COUNTER with the object occasionally being dropped, as in the chopsticks example, if it is understood by the context.

As with many things between the two languages, this pattern is the more or less the opposite to English, so, for example, we might reply to our host that we want three slices of bread with our soup in English, in Japanese this would be pan (bread) san (three) mai (slices).

As a general rule, to make most counters, it is simply a case of taking a number and adding the counter to the end. Therefore, ichi (one) plus en (Japanese yen) creates 一円 (ichien) and this is the name given to the one-yen coins. 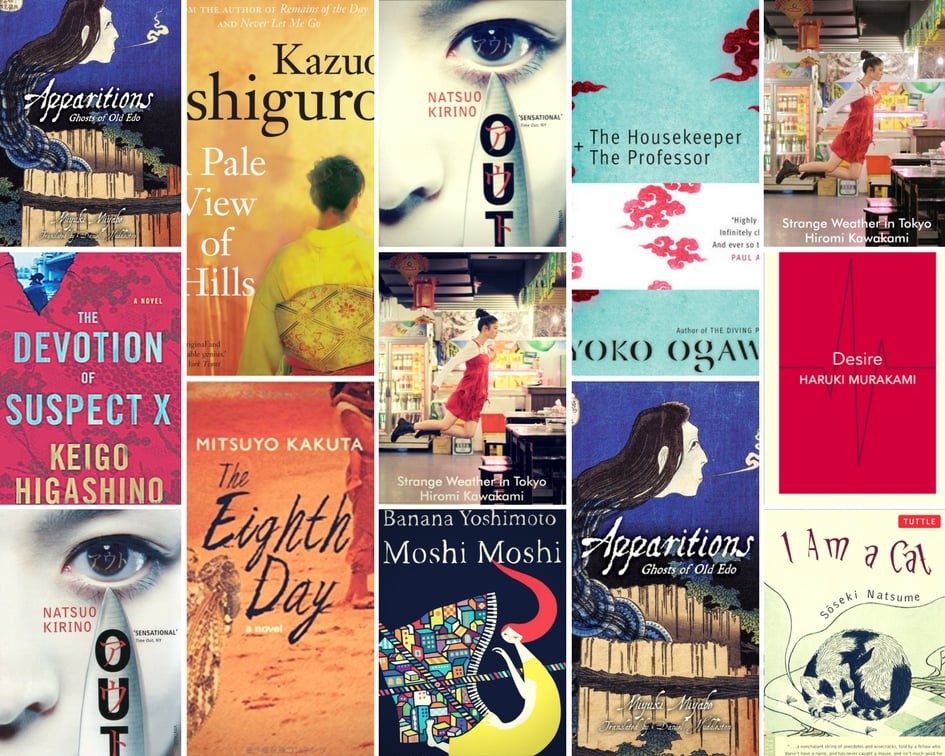 It would be except that numbers, as we saw in the chopsticks example, can take different readings depending on which counters are attached to them.

A common challenge for learners is the counter for 10, which is commonly changed from 十 (jyuu)to じゅっ (jyu with a small tsu). This means that the sound following the small tsu has a stronger sound. 十冊 (Jyussatsu, 10 books) is a good example to practice saying as the strong double-s sound is easy to hear. Other common examples include 十頭 (jyuttou, 10 big animals) and 十足 (jyussoku, ten pairs of shoes).

Another counter that often has a small tsu sound at the end is the number one. Usually one is prounced ichi; however, in many counters this changes to いっ (i with a small tsu). Therefore, ichi and hai (a counter for long, thin things) becomes ippai, and ichi plus kai (a counter for the floors of a building) becomes ikkai.

Interestingly, the counter associated with eggs, ko, takes small tsu sounds in one, six, eight and ten eggs. One egg is ikko, six is rokko, eight is hakko, and ten is jyukko.

Some words can change so much that it is difficult to tell what the original word was. 人 (Jin) is a good example of this. How would you expect to say one or two people? Perhaps, ichijin/nijin? Wrong! Ichinin, ninin? Nope! In fact, hitori, futari are the correct counters.

A similar thing is also seen with the counter for dates, 日 (nichi). The first three days of the month are all special and are pronounced tsuitachi, futsuka, mika.

This pattern is also seen in the generic counter tsu, which follow a simple pattern with 1, 2, and 3 things being hitotsu, futatsu, and mitsu.

How to deal with unusual counters 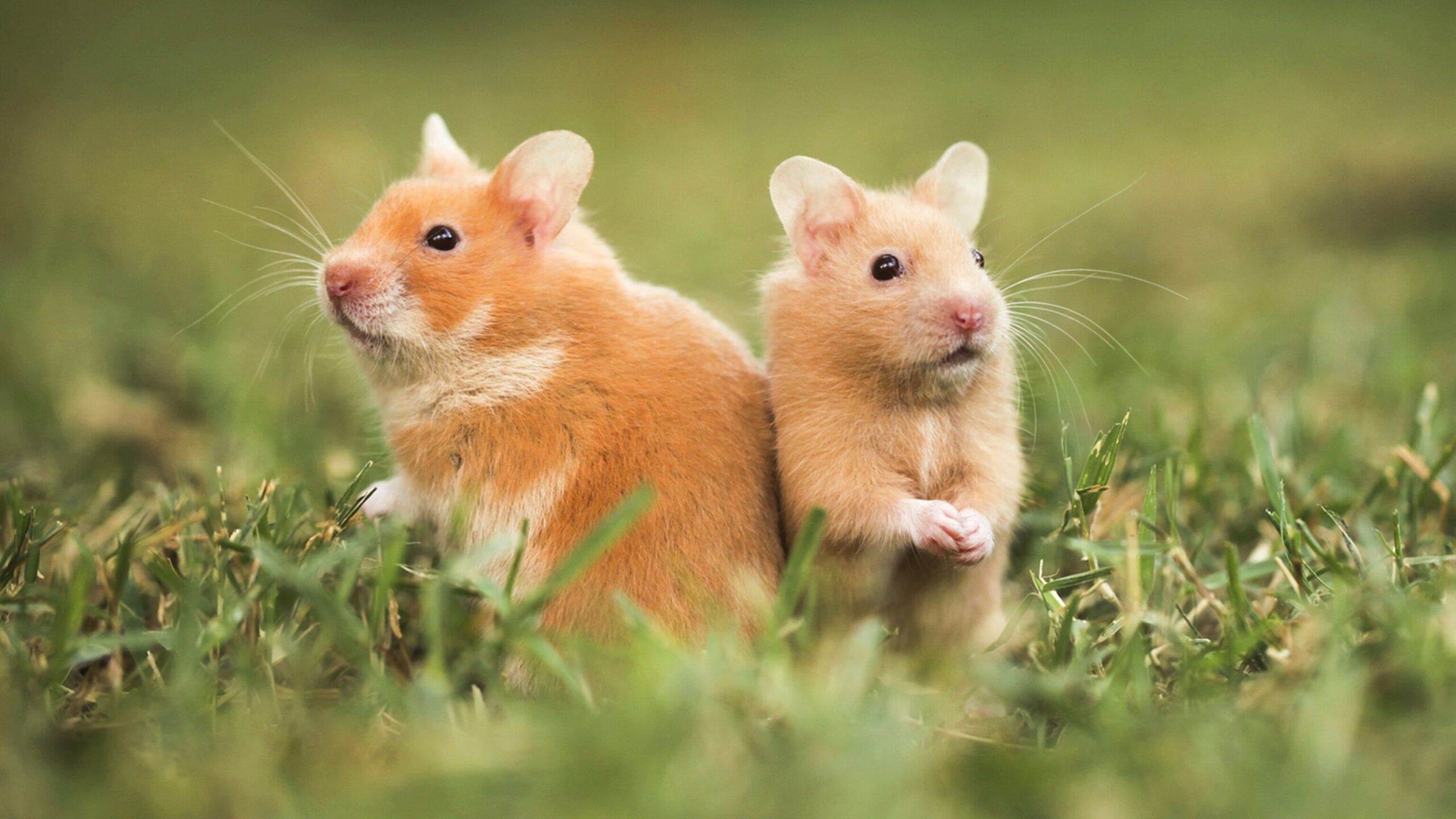 While it may seem intimidating to beginners, these changes are actually designed to make the characters as easy to say as possible. Take, for example, 匹 (hiki, the counter for small animals), which starts with three completely different readings for its first counters: ippiki (1 small animal), nihiki (two small animals), and sanbiki (three small animals). It may sound complicated but try saying them out loud and you should find that ippiki is a lot easier to say than ichihiki and sanbiki is a lot easier to say than sanhiki.

Similarly, the tsu sound is so tough to pronounce in certain combinations (Try pronouncing the common family name Tsuchida!). Therefore, the tsu-sound often changes to the small tsu sound to make it easier to say. For example, try saying the hatsu (eight) and satsu (books) as the grammatically wrong hatsusatsu and it will likely leave your tongue so twisted that it will be permanently traumatized; therefore, it is not that surprising that the easier-to-say hassatsu is used instead.

So using the rules we’ve discussed see if you can work out the counters for the following:

How did you do? Don’t worry if you don’t get it right away, it takes years and even native speakers can flub them every now and then. Relax, look at the rules in the article and soon you’ll get your tongue around the sounds of counters.