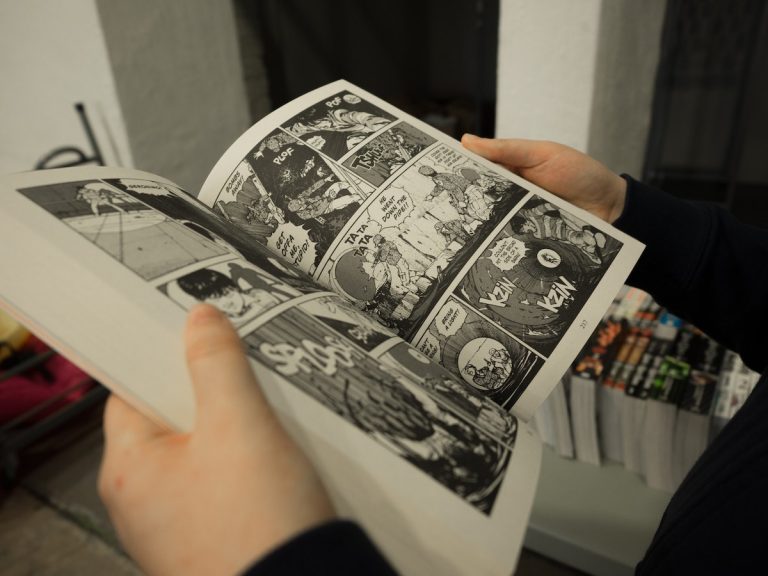 It is undeniable that manga is one of the most popular Japanese cultural phenomena within and outside the country. And as one would have expected, its popularity has given way to other business models that make Japan a manga paradise. Manga cafes are a kind of hybrid between a manga library, an internet café, and a hotel. The combination sounds a bit strange, but it is very successful in Japan and people use them frequently.

What is a manga café?

In Japan, manga cafés are popularly known as manga kissa (). Kissa is the shortened word for kissaten (), a traditional tea house where coffee and sweets are also served. It is said that Nagoya city was the birthplace of the first manga café. Due to the competitiveness that existed between the coffee shops in that area, one of the owners decided to place several manga in his business so that his customers could enjoy them for free. This rapidly increased in popularity, with more and more people coming every day to read their favorite books without having to pay for them. But this generated another problem, customers spent a lot of time in the cafeteria without consuming anything, so a small fee was charged depending on the time they stayed there. Manga cafés are establishments where visitors have access to a wide catalog of manga of all kinds. They are also spaces to relax that include many services and amenities, such as unlimited internet access, or non-alcoholic beverages included in the rate. All this for a reasonable price and accessible 24 hours a day. 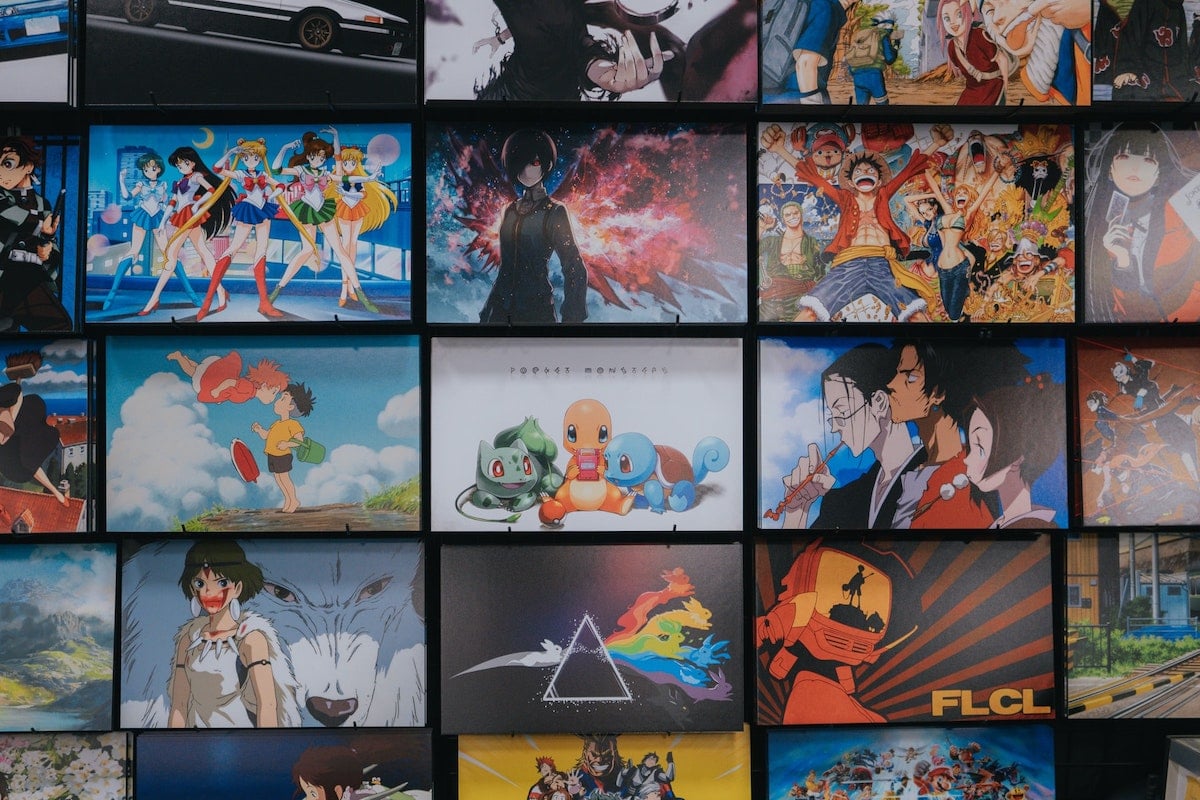 In manga cafés customers can enjoy manga, internet connection, DVDs, video games, music and other entertainment at an hourly rate. In larger stores it is possible to choose up to 200,000 volumes of manga, so many people decide not to buy comics and “enjoy them in the manga kissa”. They can find old and difficult to find volumes, since these stores acquire new copies of the most popular manga continuously.

The price differs depending on the hours we spend in the premises. In many cases you need an identification document and register as a user, and the usual rate ranges between 100 and 400 yen for an hour. In most of these establishments you can extend your stay by paying an extra price when leaving the premises, and most of them operate for 24 hours. In some stores there are “night packs” until the next morning to spend several hours, or “stay packs” to spend half a day for a special price.

In manga cafés there is also a free drink bar, which is why many people stay for a long time. Some stores also offer snacks, light food and alcohol for an extra price.

Stay in manga cafes instead of hotels

Many manga cafés in Japan also have individual rooms where you can rest without worrying about the people around you. In each of these rooms there is a table with a computer so that the user can access the Internet. Some manga cafés also have rooms with a sofa and allow video game consoles to be hired so that the user can feel like home. Customers can choose the size of the room based on the number of people: individual, for couples, for the family, etc. There are manga kissa that also have darts, billiards or a ping pong table.

Single rooms are not as big as hotels, but they are certainly cheaper, which is why there are people who often stay overnight. Many of these places also have showers and sell razors or toothbrushes among other personal hygiene items. Therefore, it is not surprising that manga cafés have also become a common place for those who have lost the last train and have to wait until morning. There are even some in which the client can rent a blanket or a hair dryer free of charge.

It is no secret that Japan is an expensive country, and finding accommodation that fits your budget and is well located can be difficult. In cities like Tokyo and Osaka, you have to travel long distances to visit the different tourist areas, and it is quite likely that at the end of the day you will have to take several trains to return to your hotel. For this reason, more and more tourists choose to stay in manga cafés to save money and time traveling, especially after long days exploring and enjoying the place.

Manga cafés are an excellent accommodation option especially for those travelers who want to enjoy themselves freely without being tied to strict schedules and itineraries, since most of them are open 24 hours and do not require a prior reservation. In big cities there are usually one or more manga cafés in each area, so you can find accommodation wherever and whenever you want.

Staying in a manga café is to immerse yourself in a different part of Japanese society. They are not only a cheap place to sleep or read manga, but also a unique and different element of the country’s culture that will make you feel like a real local during your stay in Japan.