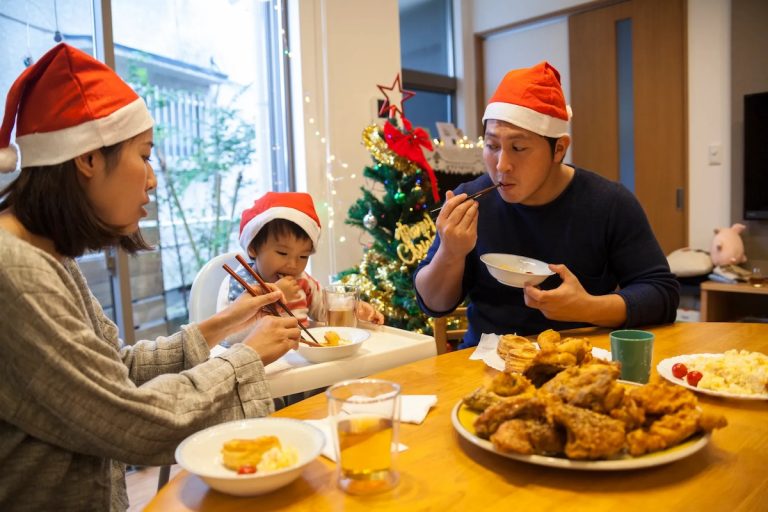 Recently, Christmas has been coming early in Japan. Almost as soon as the pumpkins and skeletons from Halloween are put away, the Santas and snowmen make their appearance.

However, if you take a step back and think about it, this may seem strange. After all, Christmas was originally a Christian festival, and very few Japanese are Christian. Also, the Japanese already have plenty of festivals in the winter period. Why add another one?

While there were early attempts at making Christmas an accepted festival in Japan, it never really took hold until the Japanese were occupied by the Americans post-World War II. With the American GIs came traditions like Christmas cake and eating turkey that the Japanese found intriguing.

The early days were tough. As the Japanese had only flirted with Christmas in the past, they didn’t really know how to celebrate it and there are hilarious tales abound about some of the misunderstandings about Christmas such as the apocryphal story of a department store Santa that was crucified!

Unsurprisingly, it wasn’t until the big companies got involved that Christmas really took off. Realizing that they could make more money in a relatively quiet period for sales, the stores began to push Christmas. Even today, many stores expect a spike in sales around Christmas time; however, the stores that are successful at this time of year are often not the ones you’d expect. 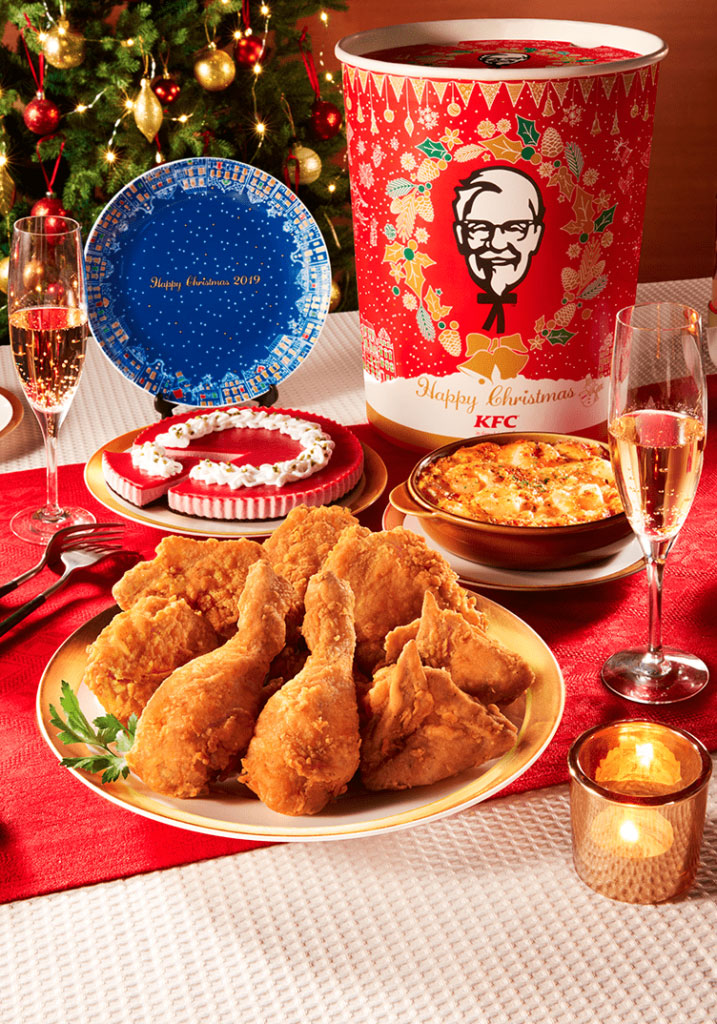 While Christmas is unsurprisingly a big time for sales of clothes, toys and similar goods, there are other less expected goods that see a spike in sales. With a lack of traditional seasonal foods, especially turkey, in Japan, it’s perhaps not that surprising that chicken becomes popular in Japan around this time as it is the closest thing to a turkey that Japan has. Bizarrely, Kentucky Fried Chicken is the chicken dish of choice in Japan and Colonial Sanders’ fried fowl makes more sales in December than any other month.

A similar phenomenon accounts for the reason that Japanese Christmas cakes are so fluffy and creamy. Products like fresh cream and strawberries used to, and still are to an extent, rarities in Japan. Therefore, families started viewing creamy fluffy shortcakes rather than traditional Christmas cakes as seasonal treats.

Of course, with all the images of Santa, angels, and Christmas trees, Christmas in Japan has become a celebration of things that are cute and lovable. Whereas some European countries have tough-looking Santas or crazy Christmas monstrosities like the Krampus (Google it!), in Japan Christmas is completely about fun and joy for all.

This perhaps explains why Christmas is such a popular time for couples in Japan. At this time of year, restaurants and cafes fill with young couples. It is considered so tough to not have a date at Christmas that it was even a plot point in the popular anime Amagami SS.

In addition, Japan has a lot of factors that make it popular with Japanese people. Santa (known as Santa-san in Japan) is considered cute and the fashion associated with him is popular. The idol group Morning Musume, in particular, are known for their fashion shoot where they dressed up in uber-cute Santa/Mrs. Claus costumes. Similar to the Yokohama event, most cities have an illumination festival at this time of year. Some of the most popular include Marunouchi, Keyakizaka, Roppongi and Tokyo Dome City in Tokyo, and Arashiyama and Midosuji suji in the Kansai area.

Of course, with all this foreign-inspired festive cheer going on, the two most foreign companies, Tokyo Disneyland and USJ, also try to outdo each other. Tokyo Disneyland’s “Christmas Fantasy” event offers a chance to see how their favorite characters enjoy the season with fireworks, giveaways and special and special Christmas treats. Not to be outdone, Universal Studios Japan has its Christmas parade, which will be Santa’s Toy Parade this year, and has the fascinating distinction of having the world’s most illuminated tree.

Overall, Japan is always a fascinating place because it takes traditions from other countries and makes their own unique versions of them, adding in their own culture and identity. So, as strange as cream-covered Christmas cakes and fried chicken may be to some people, this is Japan making Christmas the way they want to celebrate it.