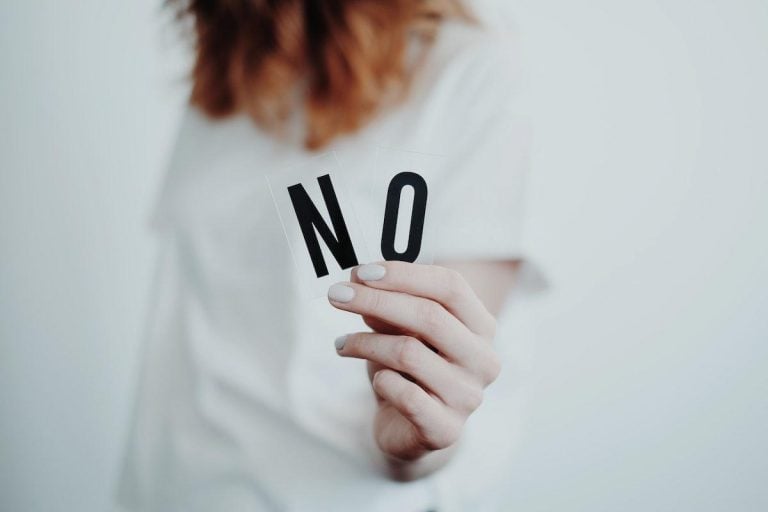 Rejection in Japan is a tricky thing. The word “no” (いいえ) isn’t often used in the way “no” is used in English. A common experience expats have in Japan is asking a “yes” or “no” question, only to be met with a response that resembles something of a half answer. Not a “no” but not a “yes” either. This element of interpersonal smoke and mirrors can lead to some confusion. While it isn’t particularly difficult to adapt to, understanding why this sort of indirect communication is used might help you intuitively uncover other aspects of Japanese culture. Here’s what you need about the nuances of Japanese rejection.

The typical manner of Japanese communication when rejecting is using the phrase:

You: Hey boss, it’s hot it the office can we turn on the air conditioner?
Boss: それはちょっとしいとう – sore wa chotto muzukashii to omou – Sorry, I cannot allow that.

Because muzukashi is used as a catch-all, it’s also helpful to remember that this phraseology can be used even when the topic in question isn’t “difficult” at all. After all, it’s not to be taken literally:

You: Should we get rid of these empty cardboard boxes that are just taking up space in the office?
Your colleague:Ehhhh, we might need them for something…it’s difficult to throw them away.

In this example throwing cardboard boxes away is not, in itself, a difficult thing to do. It’s that muzukashii won’t always be used for its explicit definition. 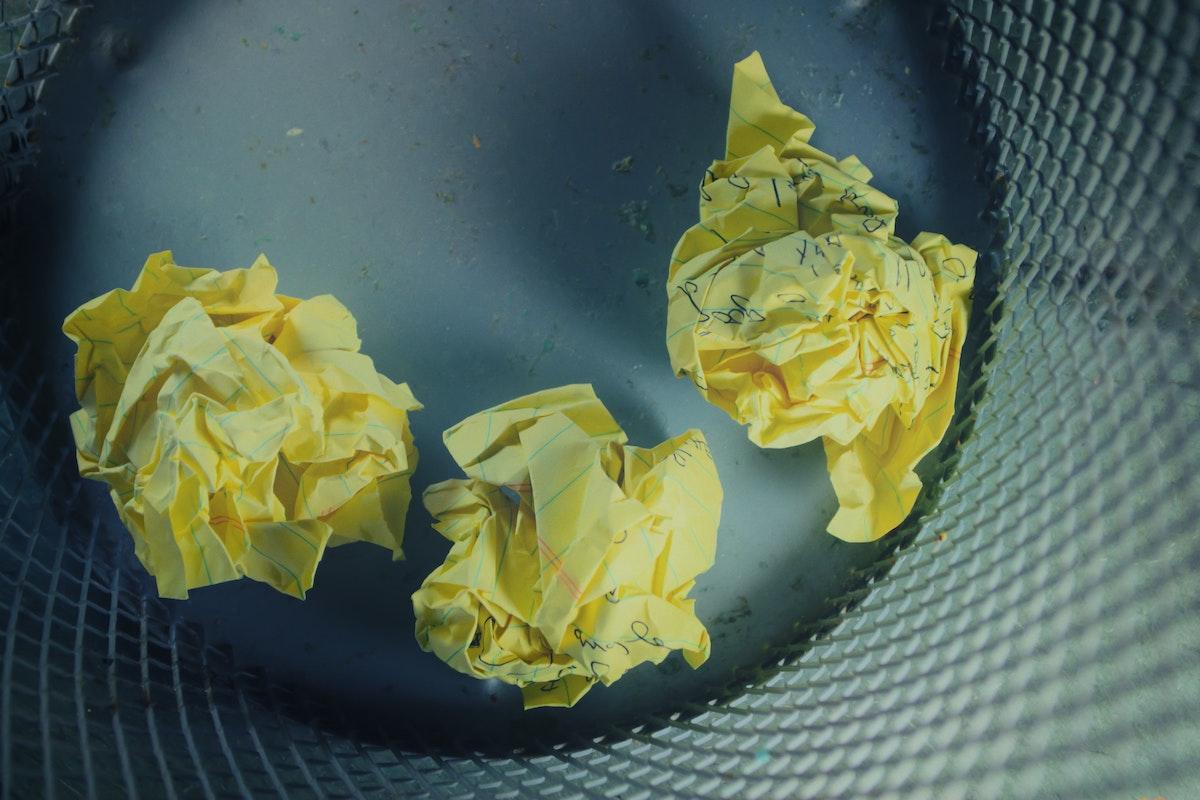 Something that may accompany or even outright replace a muzukashii response are facial expressions.

You: If we can’t use ACs how about we get some fans?
Your boss: *furrowed eyebrows* *pursed lips* *painful facial expression*

It might feel unnatural to take that as instructions to drop the issue, but this is the modus operandi of Japanese communication, especially in the work place.

Vice-versa, it’s appropriate for you to use muzukashii as a natural default for “no” when communicating with colleagues in Japanese. It’s effectively the same as saying できません (dekimasen), but more socially appropriate.

In the opposite situation, when something is being approved or is actually under consideration your coworker/boss will:

In any case you can be assured that you aren’t outright rejected when the other person makes actionable plans.

A more niche (but not completely uncommon) way of rejecting is:

It’s a little more sophisticated and formal. The grammatical breakdown is as follows:

This is interesting because itashi kanemasu has the perceived nuance of being a softer and potentially more polite way of saying dekimasen specifically because the grammatical negation is done through the word kaneru as opposed to the verb stem –masu. Ultimately though, they both mean the same thing.

In Japan, contextual understanding is everything. The encompassing philosophy can be summed up in this phrase:

Participation in society requires some social nous from you to recognize implicit information and understand when you are on the receiving end of nuanced, subdued ways of communication. A rule of thumb that might be useful is to understand that in high-context communication, emotions are being transmitted, as opposed to explicit information. When someone tells you something is muzukashii (difficult), they are transmitting to you a broad/generalized feeling of reluctance, to which you are expected to understand and respond appropriately. And the same goes the other way, when you are communicating, you are generally expected to do so in an indirect and subdued manner. As a side note, low-context and high-context are academic terms used to categorize different cultures of communication. They are not used pejoratively or in a manner that implies any kind of superiority one has over the other.

If words are tools for communication, isn’t it detrimental to dull their effect?

Whether or not this method of communication is a suboptimal waste of time and effort is up for discussion. For someone coming from a low-context culture, the indirect phraseology of colloquial Japanese may be exhausting. Likewise, for people from high-context cultures, directness can be perceived as rude and intrusive. Whatever your opinions on this may be, it does not change the way Japanese people will attempt to communicate with you. And so if even if only as a utilitarian piece of advice to help you adjust, I sincerely hope you have found this article useful.