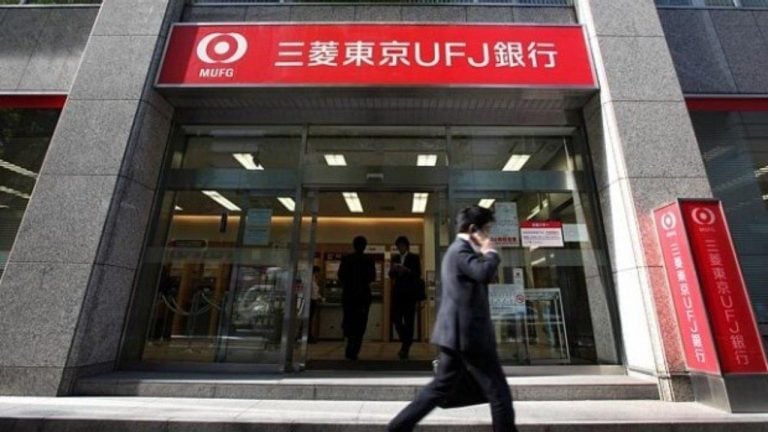 Banking in Japan may be one of the biggest challenges that a foreign national can face. While it has got slightly easier after the pandemic forced Japan to slowly move its banking online, most important interactions still take place at the teller’s window and involve a lot of paperwork.

Most visitors will encounter the full force of the Japanese bureaucracy when they go to open an account. While both signatures and digital signatures are becoming more common, many places still expect their customers to use a personalized stamp called an , which must be registered with the bank. Watch out for words like and for these stamps in official situations.

Luckily, is the only difficult part as the other thing that you will need is your Resident’s Card, which you will likely be carrying around with you anyway.

One recent development in banking has been the move away from bank books. Whereas previously you would need to painstakingly remember to bring the bank book (), which was a small book that had columns of money withdrawn and deposited, these days you will be more likely recommended to download a banking app (アップ) to keep track of your expenses.

Of course, there will be a time when you need to withdraw money or send money. At these times, banks still use キャッシュカード. Unlike many western countries, this card doesn’t function as a visa and anyone that wants a visa will have to apply for it separately. Even if you don’t use them, the contains a lot of information that you will likely need when to apply for a job in Japan. First it will have the name that you registered in Japan, which can be useful if like me you sometimes find it hard to remember the exact characters that you registered at the bank. Most employs will request your (the branch that you belong to, usually a 3-digit number), (usually a longer 7-digit number), and (the opening date of the account).

Keeping track of your bank accounts

If you choose to use your bank book, you will need to press the button on the machine, which will update your bankbook with a summary of the exact amounts taken out and paid into the account. Most apps also use a similar word, , for the same process. Using an atm machine in Japan

As the number of foreign people living in Japan has increased, Japanese bank machines have started to include more English, but a lot of the options still bizarrely are only in Japanese. Therefore, we recommend learning some of the Japanese.

One of the hardest words for me when I first arrived was the word りみ, which may be also written as . This function is used to send money to another person’s account such as when you pay rent. Just to make things even more confusing, you may also encounter the similar word りえ, which is used when you send money to someone that belongs to the same bank.

When this is recorded in your bank book, you may notice a small expense next to it marked as . This is a digital ‘handling’ fee, which is levied whenever you send money to someone, therefore for small amounts of cash, it is always cheaper to take out the money and pay in cash. However, be careful if you withdraw money from a bank late at night as Japanese banks still force users to pay a banking charge for withdrawing money outside of banking hours.

Even with the recent improvements in banking in Japan, using banks is a challenge until you start to recognize some of the kanji and common words. However, don’t be afraid to take your time and bring a cheat sheet of the commonly used words. Jobs in Japan can also help you with the other side, finding a job to fill that account with sweet, sweet cash.