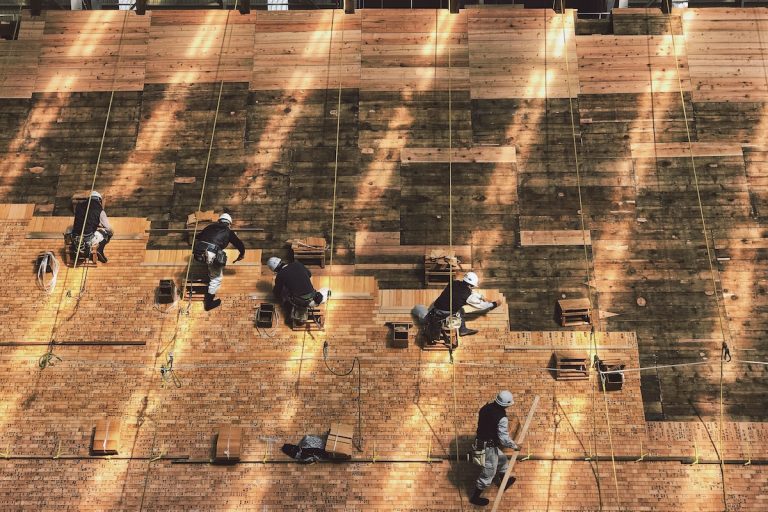 Labor Thanksgiving Day, or Kinrō Kansha no Hi is a holiday in Japan celebrated on November 23, unless the day falls on a Sunday, then it is moved to the following day, creating a long weekend. It is a holiday centered around giving thanks and respect to laborers and citizens that contribute to the nation.

How the holiday started

Before the name Labor Thanksgiving Day or Kinrō Kansha no Hi, the festival was known as Niiname-sai, which celebrated the harvest of the Five Cereals. The Five Cereals refer to the five farmed crops deemed essential and sacred in ancient China. In the Japanese context, there was a harvest ritual that took place during the reign of the legendary first emperor of Japan, Emperor Jimmu (660-585 BC). The ritual was formalized during the rule of Emperor Seinei (480-484 AD).

The Niiname-sai was held to celebrate the year of hard work tilling the lands and the bountiful harvest. The Emperor would also dedicate the harvest to the spirits before being first to taste the rice. Still linked to the idea of labor, the holiday began in ancient traditions and highlighted the importance of having a good harvest. 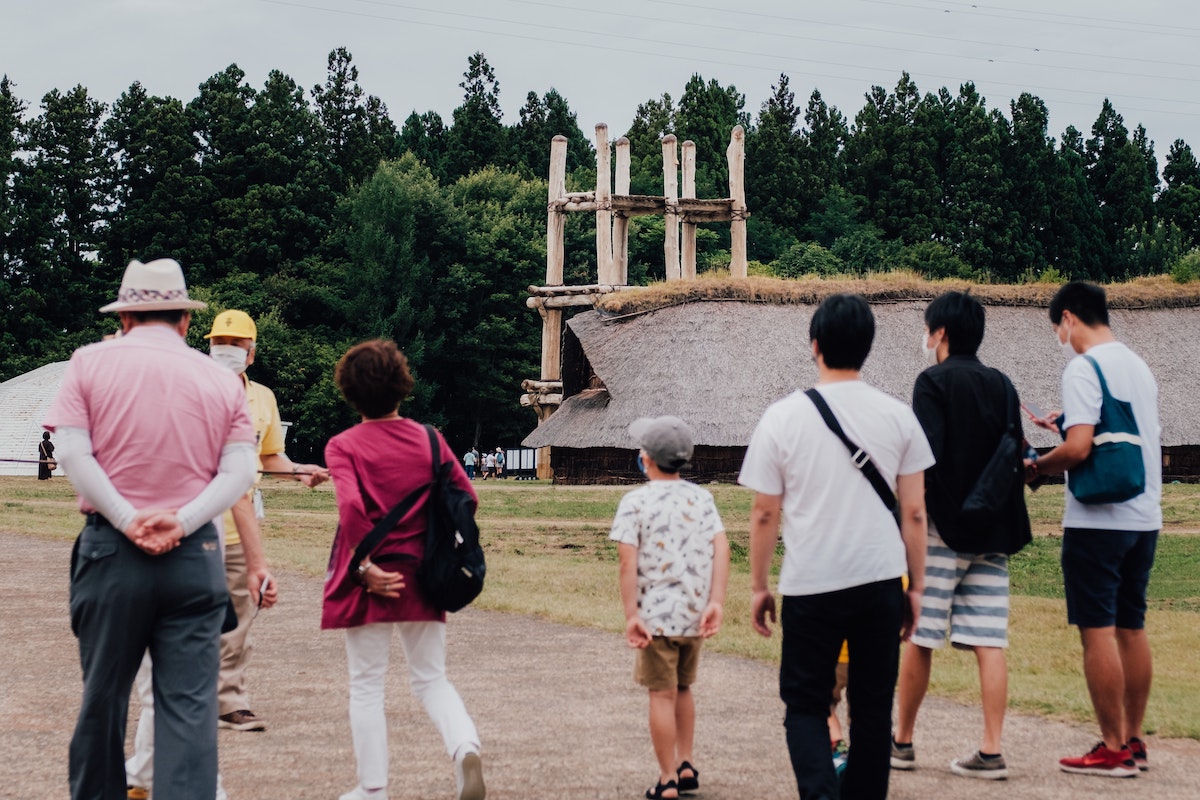 The holiday evolved through the years

Eventually, the holiday transitioned to other concepts such as human rights and workers’ rights after the Second World War in 1948, and certain changes were made to the Constitution of Japan. Today, there are two versions of the holiday celebrated every year, the Niiname-sai held as a private event at the Imperial House of Japan and the Labor Thanksgiving Day, which is celebrated by everyone else in the country.

The Niiname-sai takes place at a few large Shinto shrines in the country, such as the Ise Grand Shrine in Mie Prefecture and the most important and oldest Shinto shrine, the Izumo Shrine in Shimane Prefecture. On this day, the Emperor thanks the deities for the prosperous year and prays for another fruitful harvest.

To understand the concept of Thanksgiving, let’s take a look at how other countries celebrate this special day. Countries like the United States, Canada, Germany, Libera, and Grenada celebrate Thanksgiving. Often held in a month following a harvest, the day is spent giving thanks to the bountiful harvest. Despite its historical origins rooted in religious and cultural traditions, the holiday has transformed and is now celebrated in a secular manner.

Whether through prayer or a special mention of appreciation, countries focus on the importance of being thankful for one’s blessings. Plus, there’s often a bird-based feast included, as it shows just how bountiful the harvest has been. 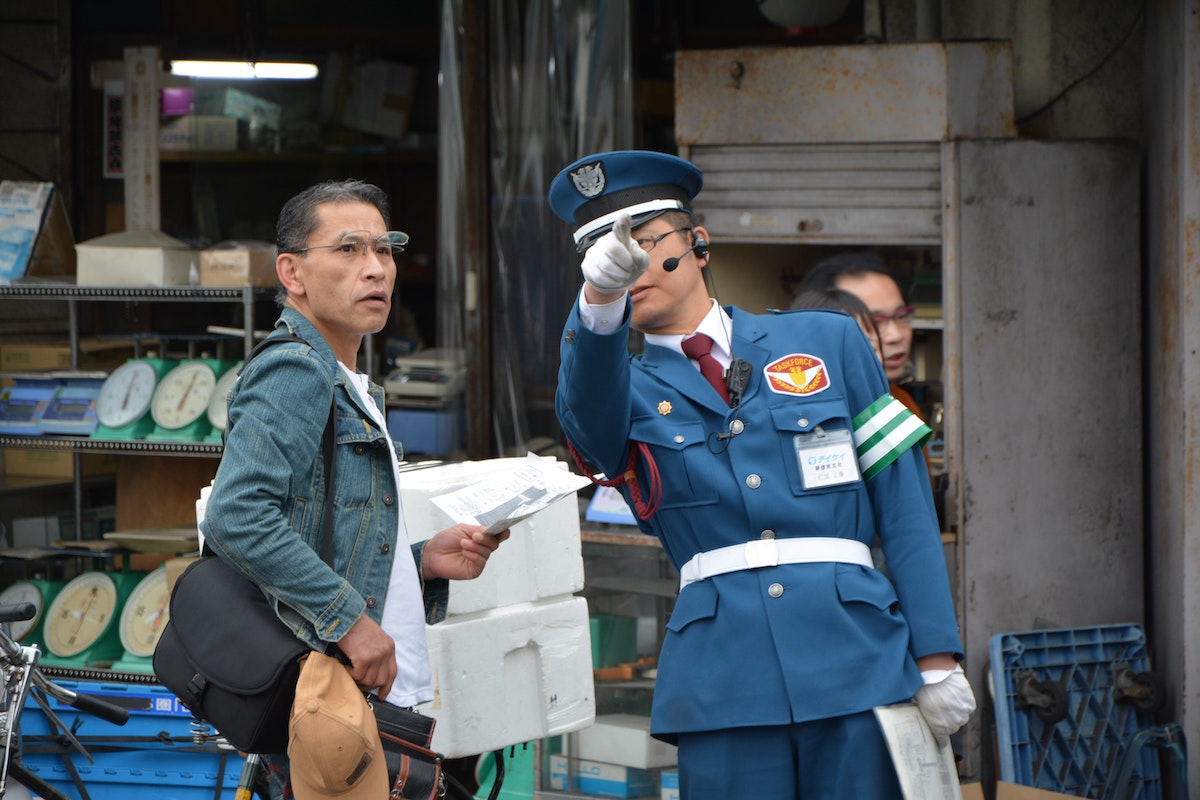 Celebrate the holiday in meaningful ways

Even though there aren’t significant festivities, parades, and events held in Japan during the holiday, some cities make it a big thing. One of the most well-known celebrations is the Nagano Labor Festival. It branches off a bit from the thanksgiving theme of the holiday and focuses on raising awareness on human and workers’ rights, peace, and environmental issues.

The event is held by local labor organizations and highlights a fireworks display in the evening. Many locals head to the Nagano Ebisuko Fireworks Festival to witness the beautiful late autumn display along the Sai River.

A more nationwide practice of the holiday involves nursery and elementary students showcasing their talents and curating drawings and other pieces of artwork showing appreciation to the workers in their neighborhood. The thank you cards and drawings are handed out to police officers, health workers, teachers, government and non-government staff, firefighters, among other essential workers. Some take it a step further and offer small gifts or tokens of appreciation along with the handmade cards.

If you’re working in a company, you can also expect management to highlight accomplishments and commend the well-performing staff for their dedication and hard work. Regardless of the setting, the holiday is about extending gratitude to the individuals who benefit the country in their small but unforgotten way.

It should be noted that the holiday is different from thanksgivings around the world which is often an important date meaning most establishments are closed for the day. In Japan, many restaurants, malls, theme parks, and other tourist destinations are open so you can take the day to explore, shop, and spend time with loved ones. You can also take a day trip to the countryside to bask in the soothing hues of autumn.

Although the holiday isn’t linked to a particular delicacy like plum blossom treats during the Vernal Equinox Day, it is still an excellent opportunity to say thank you to hardworking family members through a special family meal. Many families enjoy a nice hot pot (nabe) meal at home or go out to a restaurant to dine together. If you’re missing the turkey-based meal during the holiday, many restaurants nowadays offer an American-style Thanksgiving dinner, so that’s worth exploring.

You can incorporate the traditional meaning of the holiday and go around the table saying a few words on the things you’re thankful for. It’s a perfect opportunity to take a breather and remember one’s blessings.

Fireworks, hot meals, company dinners, or thank you cards – there are many unique ways to celebrate Labor Thanksgiving Day in Japan. Keep the core meaning of the holiday in mind, and you can enjoy the day in a meaningful way.