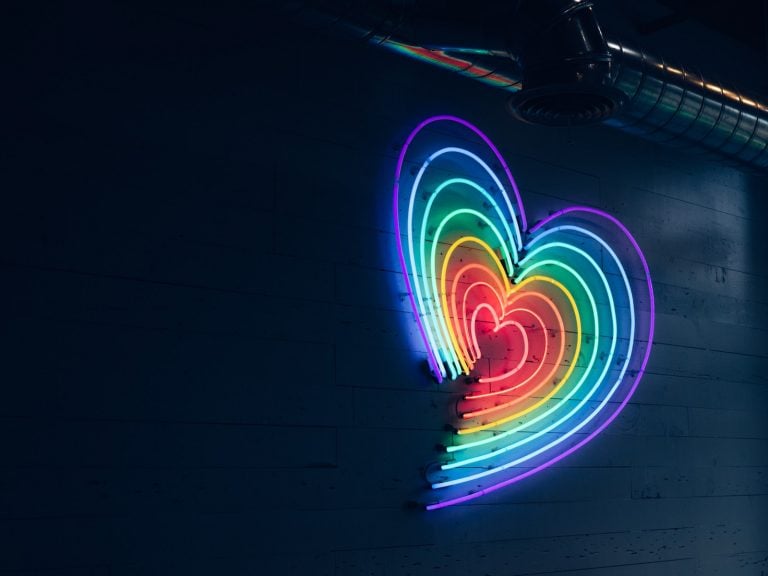 Japan is a relatively safe country for LGBT people. There are no laws against being homosexual or transgender, and LGBT people are unlikely to become victims of violent hate crimes. However, it’s not the most accepting place. There are few protections against discrimination towards LGBT people. Gay marriage is still illegal in Japan. Many Japanese LGBT individuals are “in the closet” when at work or with their families. That being said, many LGBT people in Japan live happy and fulfilling lives. There are organizations and activists that advocate for LGBT rights. Attitudes are changing, especially amongst younger people. If you’re a part of the LGBT community and thinking about moving to Japan, rest assured that there are plenty of ways to find community, make friends, and even find someone special. From organizations to dating apps, here’s a guide to resources for LGBT people in Japan.

There’s a Japan branch of the LGBT charity Stonewall. They are the biggest organization serving the international LGBT community. Stonewall’s Facebook group is a great way to meet and connect with other LGBT foreigners in Japan.  Additionally, Stonewall holds events and participates in ones hosted by other LGBT organizations. With blocks across the country, you’re likely to be able to find a Stonewall event in your area. If you have any questions or need advice about life as an LGBT person in Japan, you can send Stonewall an email. Moreover, Stonewall maintains a list of resources, including information about mental health support, university LGBT+ groups, and health care.

Out in Japan is an organization advocating for LGBT rights in Japan. Unlike Stonewall, they focus mainly on helping Japanese LGBT people (not the international community). However, if your Japanese is proficient enough to take part in events and meetings, you are welcome to join. For those who can read Japanese, they publish a variety of media on LGBT life in Japan, including news and information to help spread awareness and acceptance. 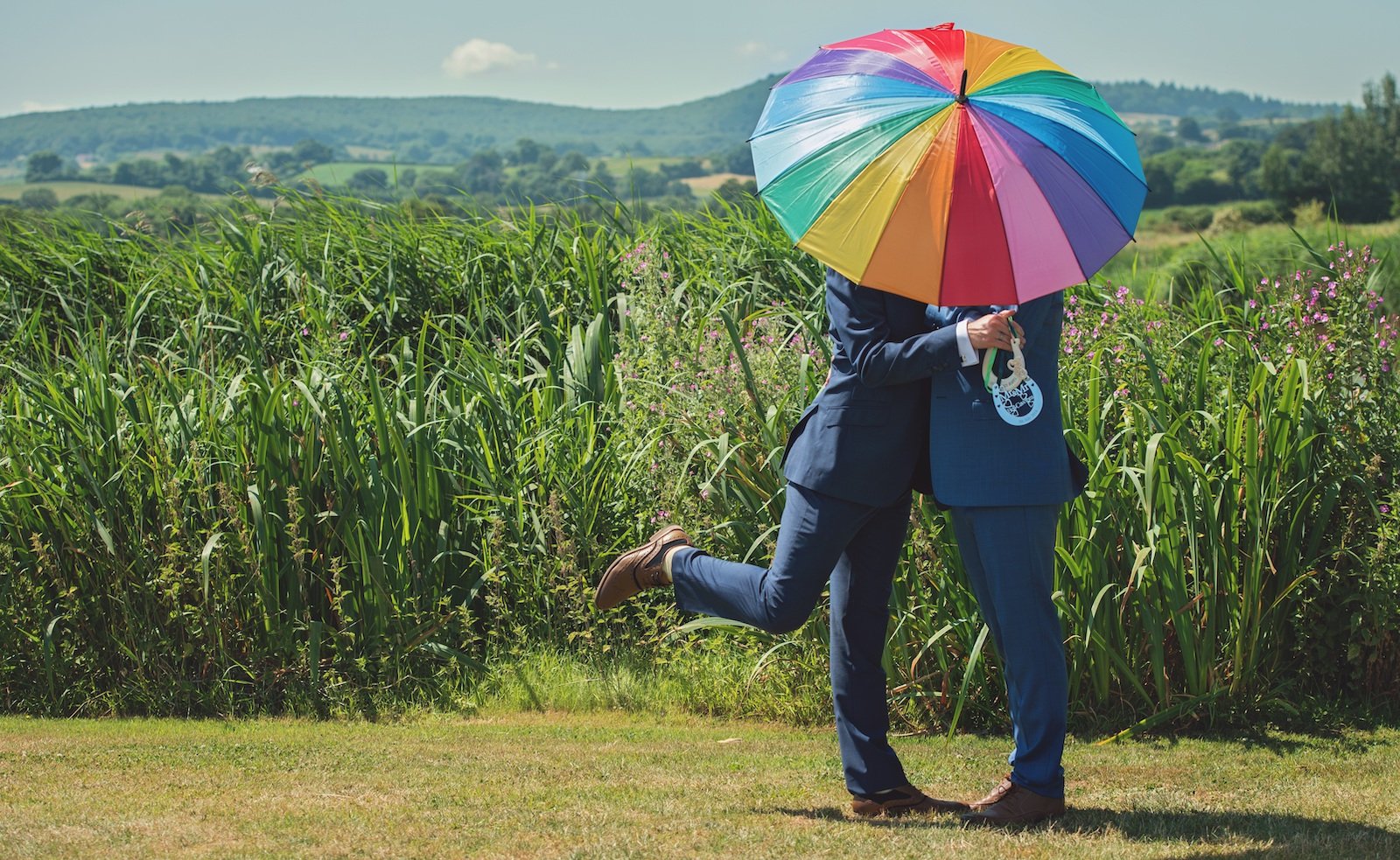 If you’re looking to meet other members of the LGBT community, a gay bar is a great place to go. While gay bars are a well known place to date in the LGBT community, it’s also possible to make friends at them. Nightlife in neighbourhoods like Tokyo’s Shinjuku Ni-chome or Osaka’s Doyamacho is full of gay and lesbian bars. Many of them have English speaking staff. While some establishments and events are women or men only, many welcome anyone who’s open minded and ready to have fun. In rural areas, it can be harder to find LGBT friendly bars, but they exist. 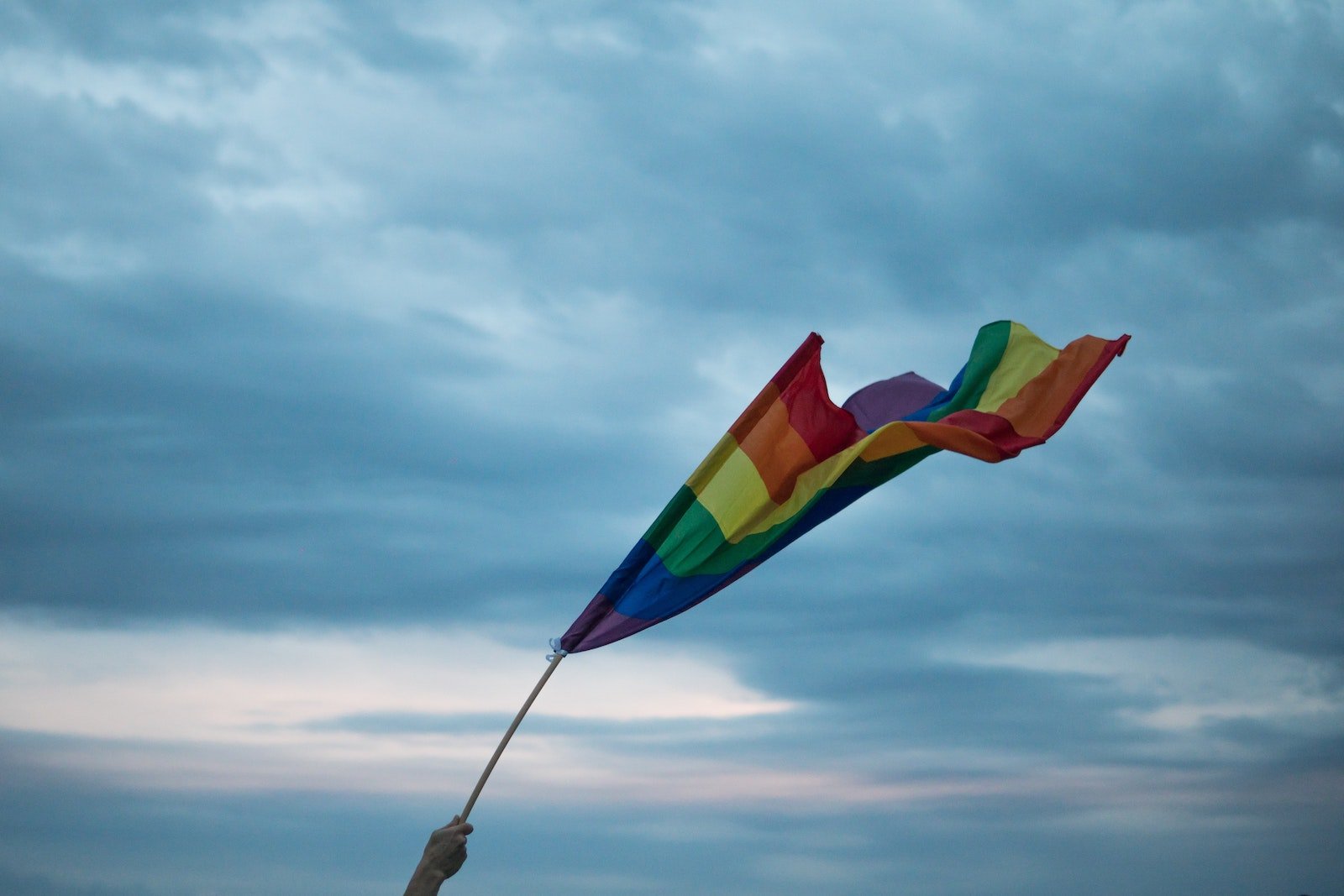 If you’re part of the LGBT community and interested in dating in Japan, the best tool at your disposal may be your smartphone. Quite a bit of LGBT dating in Japan is done through apps. The most commonly used dating app, by both Japanese people and foreigners, seems to be Tinder. Gay, lesbian, and straight people alike can look for a partner using Tinder. There are also apps designed specifically for gays and lesbians. One gay dating app that is popular in Asia is known as 9monsters. Some popular lesbian dating apps include LBT Chat, HER, and LMap.

It’s difficult for anyone to find a healthcare provider they can trust, but LGBT people who are looking for sexual or reproductive health care can face unique challenges. Even people in heterosexual relationships sometimes face a great deal of shame associated with requesting STD testing. Nonetheless, it is possible to find nonjudgmental doctors who provide LGBT affirmative healthcare. The Shirakaba Clinic in Tokyo is recommended by Stonewall as a friendly and caring clinic that provides STD testing and support for HIV positive individuals. In Osaka, the Smaluna gynecology/youth clinic provides STD testing, contraception, and advice to young people who have questions about sexual and reproductive health. There are also clinics, such as the Osaka Nagumo Clinic, that provide care to transgender people. More information on LGBT friendly healthcare providers can be found on Stonewall’s website.