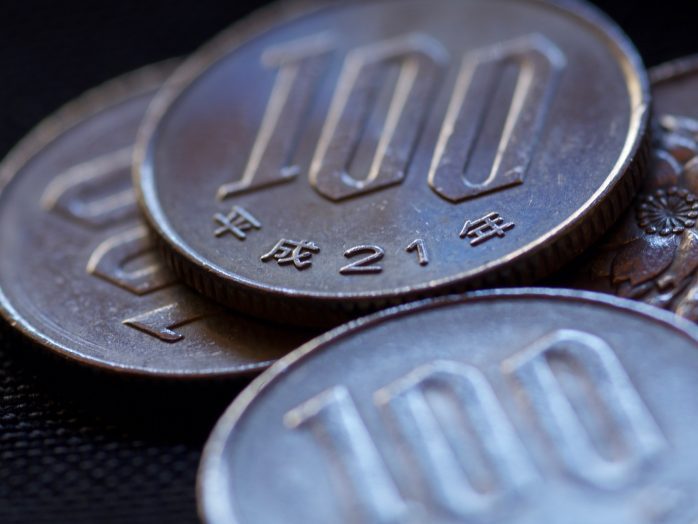 There are more and more expat workers, (including English teachers) staying long-term in Japan for both career and life choices. With most people working here, the early stages of their careers are heady times, exploring different cultures, languages and travelling the region. In addition, there is the career advancement, with skillsets that run the scope of learning new proficiencies to management responsibilities.  Building a new life and career in a foreign country takes a lot of time and effort.

During the early part of an expat life, it is easy to put off long-term personal finance planning and budgeting. Retirement can seem like something that can be easily procrastinated, as it is usually decades away. But, like many things in life retirement should be an omnipresent part of our career thought. And, it is critical that successful planning for it takes place or you could end up like so many are: in your twilight years and strapped for cash.

A recent Japan Association of Language Teachers (JALT) Job Information Centre (JIC) survey (in the Autumn of 2018) that took place with educators across Japan found some interesting (and sometimes surprising) results that showed that most of those surveyed were concerned with their retirement prospects.

For example, those without full-time employment at universities (also known as part-time instructors) have far less confidence in their post retirement income compared to full-time university practitioners. The university part-timer segment encompasses a sizable amount of the foreign language-teaching employees working in Japan. While it may seem natural that these part-time university instructors without permanent positions would have less certainty, the data from this study backs it up. But, results from the same survey still indicated that overall the majority surveyed still did not have confidence in their retirement. Close to 60% of respondents thought that they would have to continue teaching after retirement age of 65 to supplement the lifestyle that they hope to maintain.

One of the biggest issues reported in the study reveals that there remains little actual knowledge of what the educator might receive at the end of their work in terms of monthly retirement payment. Additionally, since language educators within this study had not contributed regularly to their home country’s pensions, there is usually an unknown amount that they might be eligible for (if any).  Moreover, the prospects that the retirement age will be pushed later- talk in some countries of pushing the age to 72- also creates at-risk retirement preparation. Also, the study found topic of retirement tends to leave a lot of workers anxious when considering deeply their future financial prospects, and therefore can tend to lead to pushing back the subject and not dealing with it at all.

This could be you before you know it!

However, if not properly dealt with, ramifications can be disastrous as many elderly language teachers who are unprepared for post-working life are facing the prospect of delaying retirement. Therefore, this means that they are likely going to keep working as English language instructors. Nevertheless, with increased age, that generally means decreased opportunities. Most end up teaching privately as the mandatory retirement of most college and universities (for example) is 65, requiring the faculty to leave at that age.  Even for those who are paying into a pension scheme for decades are at risk if the pension fund is underfunded or the institute goes bankrupt.

The survey results also showed a lot of people employed as language practitioners in Japan seemed unaware of how much (if any) pension they might get. This known unknown is compounded by not even having knowledge of how much they will require to maintain a lifestyle that they aspire to: in the survey, most people did not know how much they might need for retirement.

So what do you do?

All of this means that those working in Japan must seriously look at how they can prepare themselves for a comfortable post-employment life. The most important thing is to start- and that usually means getting to know what you want, and then getting financially educated. That might entail having a close introspective look at yourself: what age would you like to retire at, and what you would like to have after retirement (lifestyle choices such as place of residence and hobbies or interests). Take time to write out in as much detail as you can what you want as it will help you to formulate goals and give you a better monetary view of your needs.

The next step is to start educating yourself as much as possible about different investments and which ones might best fit your goals and needs. That might equate to higher return investment vehicles: riskier ventures such as crypto-currencies; medium risk, such as stocks or real estate; or, lower risk such as savings or bonds. Get your hands on financial literature, watch retirement-shows, listen to podcasts, and talk with lots of different people. Remember that you are in charge and you make the final decision.

Once you have decided what you would like to use as an investment vehicle, or vehicles, start on your portfolio as soon as possible (even with minimal amounts of investing). Initiating your investment plan is most important, and if done properly, it will greatly improve the odds of achieving the goals you decided on and gaining the life you aspire to post-teaching employment in Japan.

The Captivating History of the Yamanote Line

A Glimpse Into the Holiday That Fosters Healthy Minds and Bodies

Get away from the scorching summer heat with Marine Day