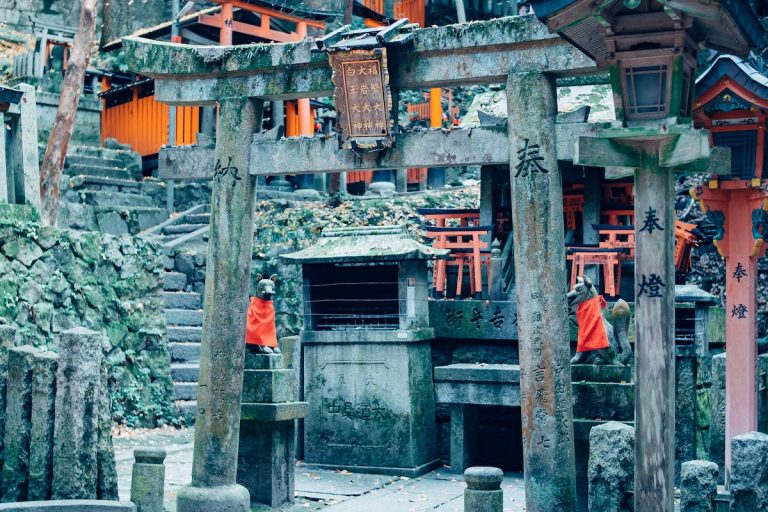 Unlike other holidays filled with celebration, Shōwa Day in Japan is a time to reminisce and reflect on Emperor Hirohito’s reign. Let’s dive into the public holiday that holds controversy, nuances, and enlightenment.

Shōwa no Hi at a glance

To begin, Shōwa Day is celebrated in Japan to honor Emperor Hirohito’s birth date. He was the 124th emperor of Japan and ruled from 1926 to 1989. “Shōwa” was a posthumous name given to Emperor Hirohito after his death in 1989. Today, Shōwa no Hi is celebrated to remind the country of the 63 years of Emperor Hirohito’s reign, including the Second Sino-Japanese War and World War II. It has often been said that the holiday symbolizes a reminder of the past, not for celebration, but to give the people a moment to look back and reflect. 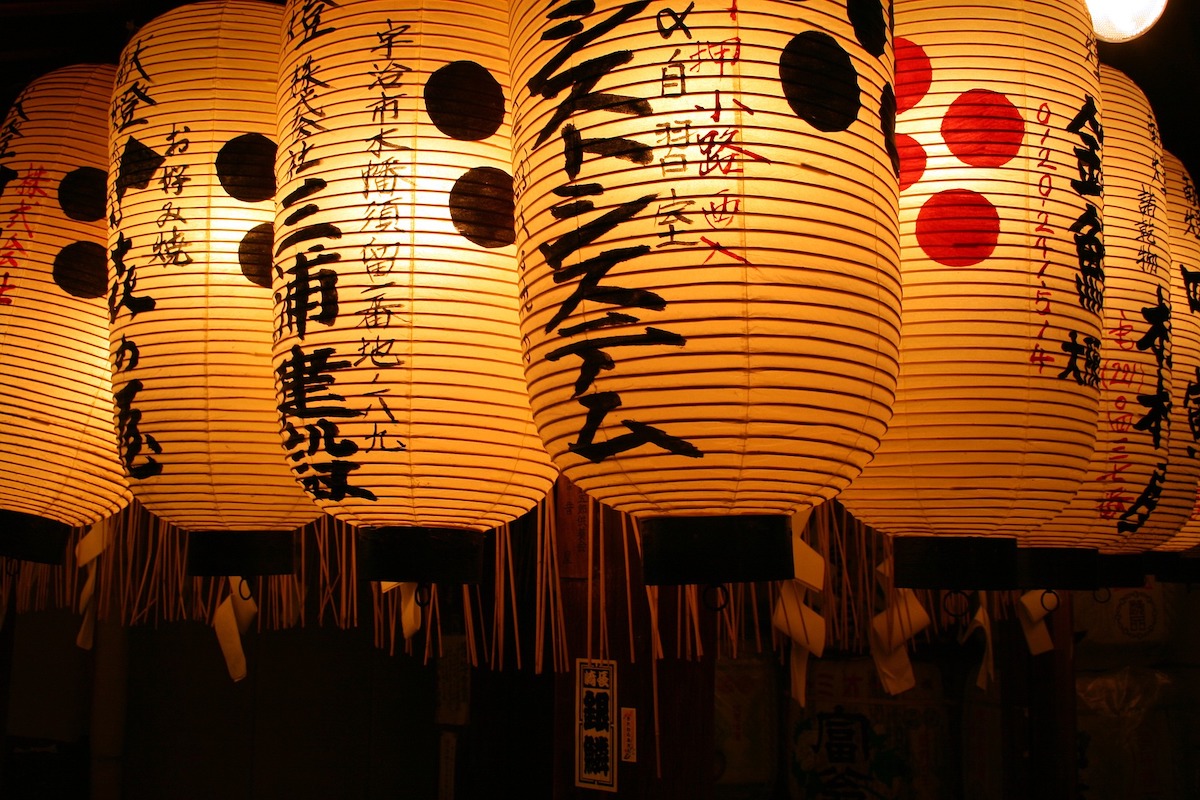 Seven decades after Emperor Hirohito’s rule, the extent of his involvement with World War II remains debatable. Some say that the country’s heightened militarization left the emperor with minimal power, while others believe he had supported Japan’s attack on Pearl Harbor and invasion of Manchuria. Either way, Shōwa Day, as the etymology suggests, is meant to encourage peace and unity.

Shōwa Day’s origins can be confusing because it’s closely linked to two other holidays, The Emperor’s Birthday, the annual national holiday celebrating the current emperor’s birth date, and Greenery Day. Before 1985, Emperor Hirohito’s birthday, or Shōwa Day, was celebrated on April 29. However, when he passed away, April 29 became known as Greenery Day, a holiday dedicated to nature and the environment. 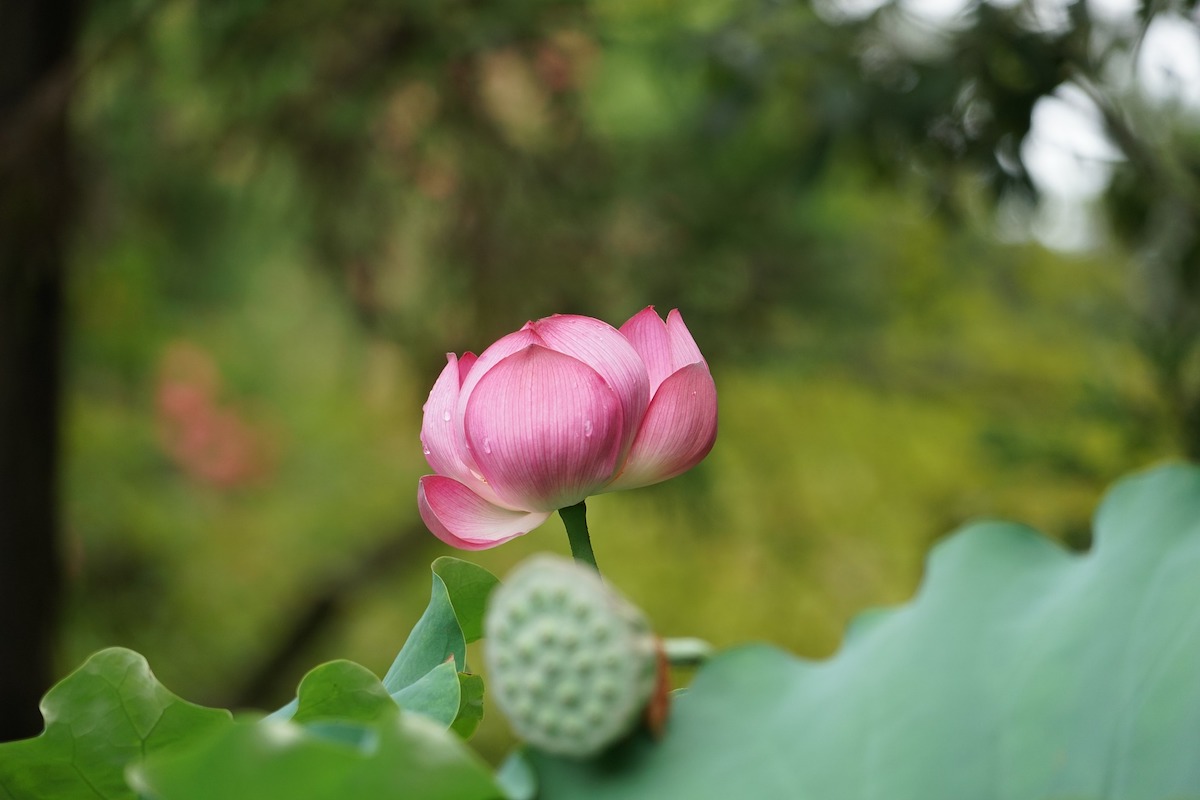 Greenery Day’s origins stem from Emperor Hirohito’s love of nature. He was an enthusiast in marine biology. It is known that during his reign, the Imperial Palace had a laboratory dedicated to sea animals, particularly to saltwater sea animals known as Hydrozoans.

In 2007, however, a bill was passed to return Emperor’s Day to the rightful date of April 29 as the government felt it was necessary to separate Greenery Day and The Emperor’s Birthday. The bill also states that members of the public should celebrate the day by reflecting on Emperor Hirohito’s troubled administration as well as the nation’s challenging recovery post World War II. Greenery Day was then moved to May 4.

Traditions upheld in Shōwa no Hi

After the devastation of WWII and the Second Sino-Japanese War, several attempted coup d’états, the country’s first foreign occupation in history, and even its economic miracle post-WWII, there stands the symbolism that the knowledge of the past serves as lessons for the future. This is where Shōwa Day comes into context. Contrary to the typical national holiday of festivities, the tradition upheld during this day is for reflection.

It just so happens that April 29 marks the start of Golden Week, so many leave the hectic city life to reunite with family and loved ones in a more peaceful setting, such as in their home provinces. Those who stay behind in the cities could often attend public lectures highlighting the Shōwa Era and WWII history. One thing is for sure, you can’t expect flashy, spirited, and coloful celebrations on April 29. The events are more mellow such as learning about Japan’s history, visiting a nearby shrine, taking a stroll, having a picnic under the cherry blossoms, and admiring the beauty of spring. 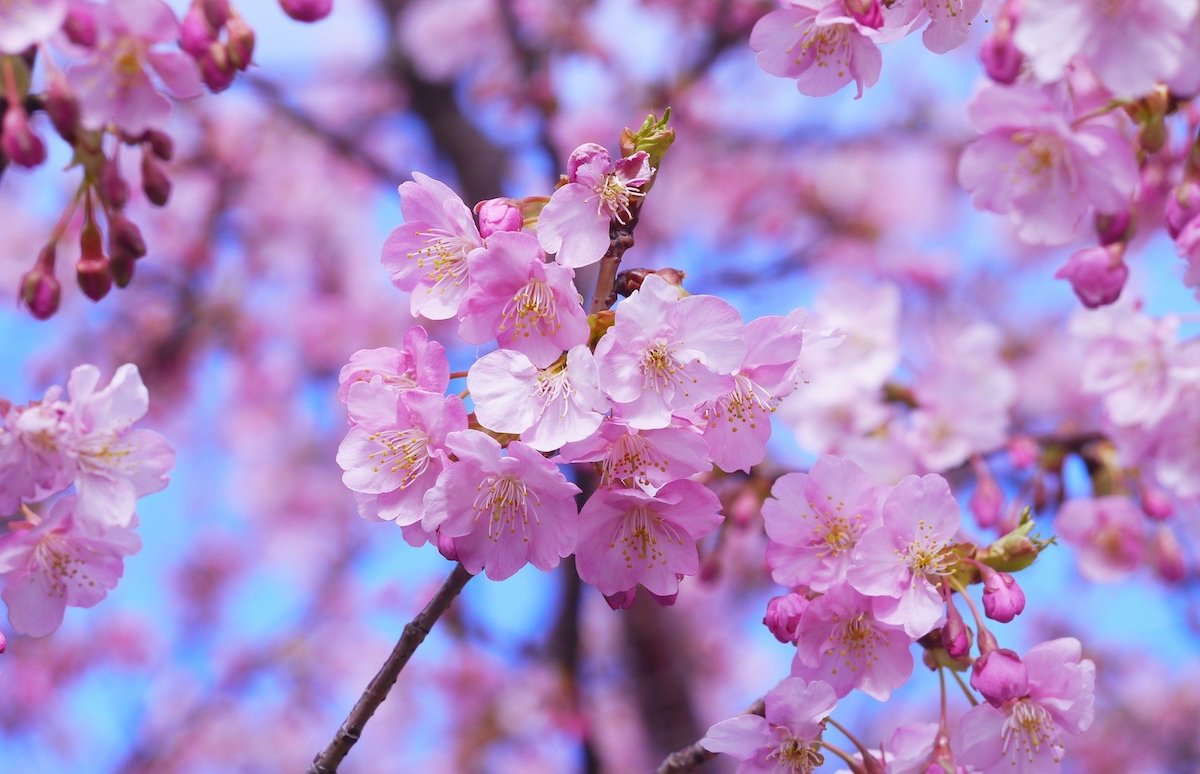 Places to visit during the holiday

At the Musashino Imperial Mausoleum in Hachiōji, Tokyo, you can visit the burial site of Emperor Hirohito. Many take the time to visit this location and reminisce on the decisive period in Japan’s history.

In case you want to learn more about the Shōwa era, you can head on over to the National Shōwa Memorial Museum in Kudanminami, Chiyoda City, Tokyo, for a more detailed presentation of the intricacies linked to this point in history. You can dive into the rich and complex past through the library of books, magazines, maps, and permanent exhibition rooms in the museum. 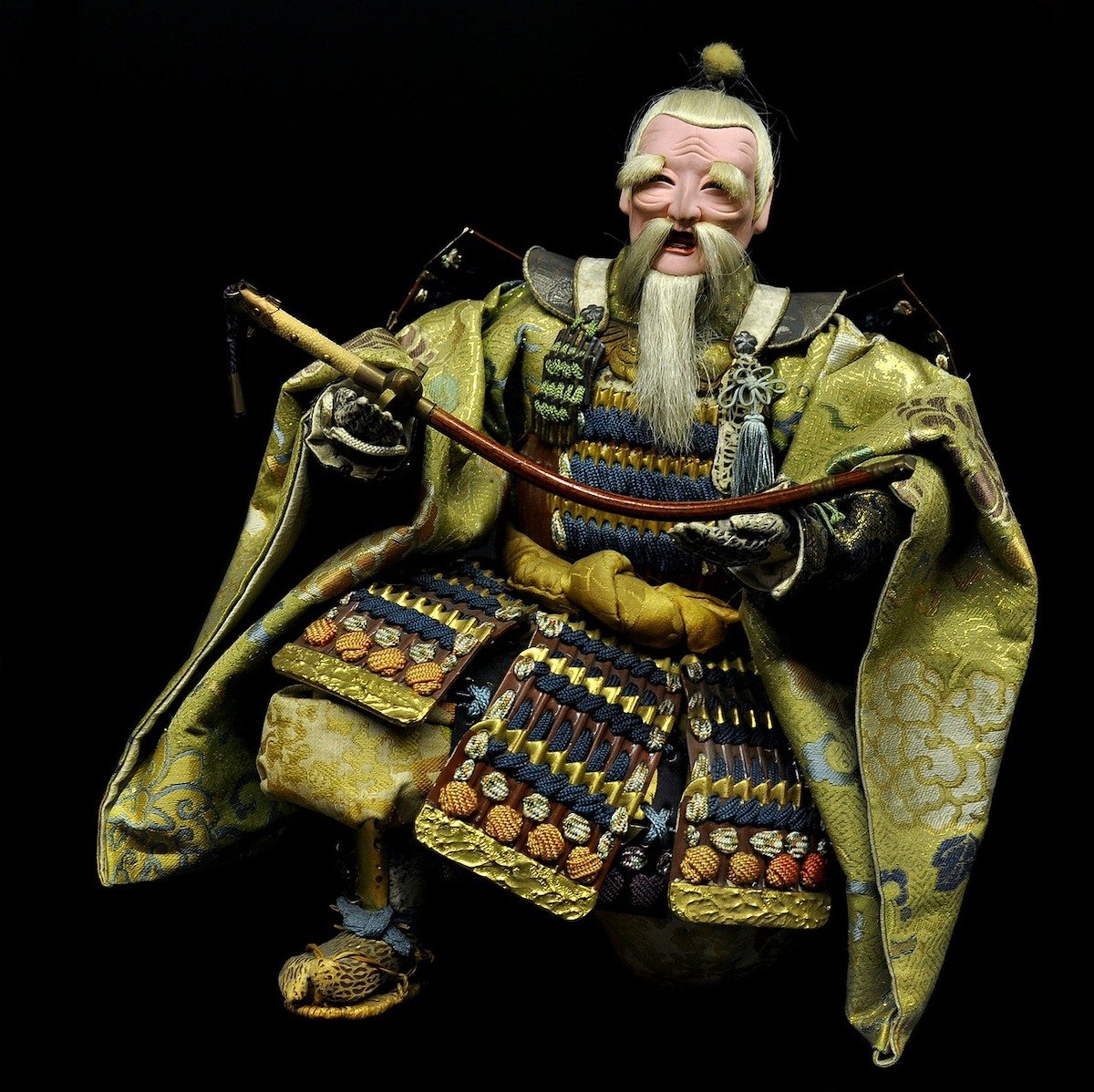 Tips to get the best of Golden Week

When you prepare for Shōwa Day, more often than not, you would also take into consideration the other public holidays clustered together over the ten days comprising Golden Week. You have the Constitution Memorial Day on May 3, Greenery Day on May, and Children’s Day on May 5. Much like any other of Japan’s national holidays, each has its distinct theme and accompanying history. You begin with reflection on April 29, then move onto the specific traditions of the following three holidays. 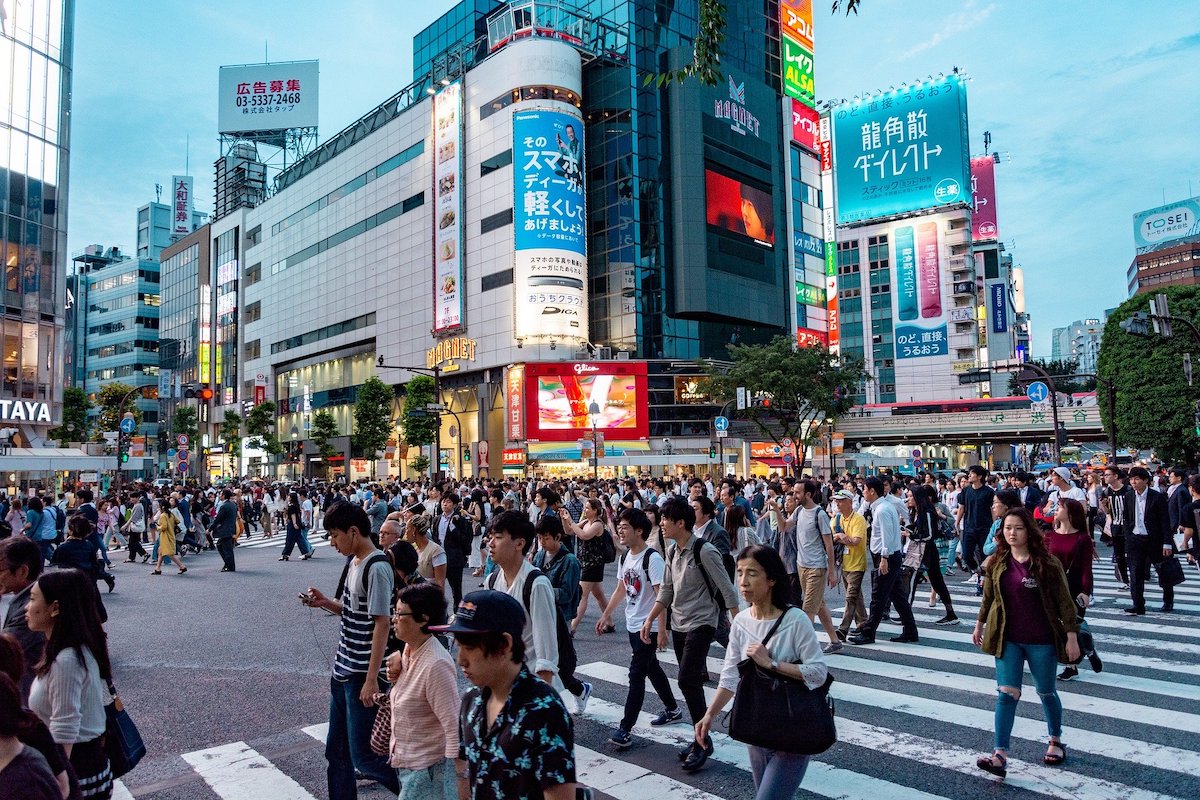 Japan’s Golden Week has become a significant event on everyone’s calendars. It is also one of the busiest periods of the year. Some advance planning is required to get the most out of your Golden Week. For example, if you will be traveling to and from Tokyo, it’s recommended to make reservations on hotel accommodations and tourist destinations. Furthermore, the ongoing coronavirus pandemic could also mean varying implications on your travel plans, so it’s best to make some calls to double-check if venues are open.

A subdued Golden Week send-off or not, there’s definitely more to Shōwa Day than your usual public holiday when government offices, schools, and companies are closed. Do take the time for some peaceful enlightenment on April 29 and obtain a deeper glimpse of Japan’s history and culture.