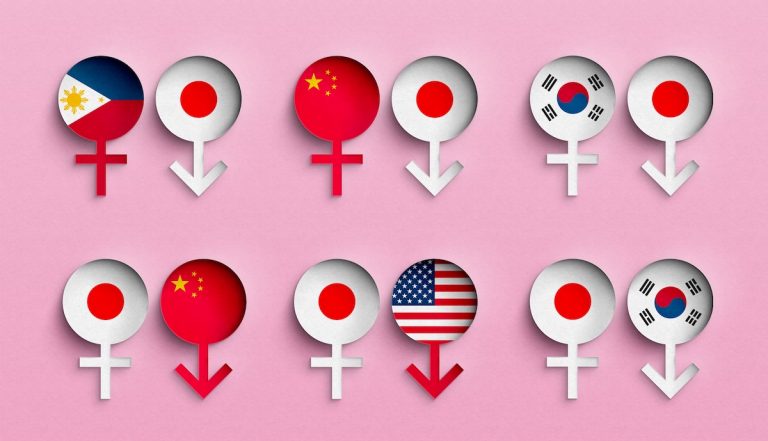 March 14th may be one of the most eventful days in the Japanese calendar. While most people these days celebrate White Day (ホワイトデー), a reverse Valentine’s Day where men were expected to give generously to women, perhaps foreign people in Japan should be celebrating Japan’s International Marriage Day, which occurs on the same day.

As if this wasn’t unusual enough, Valentine’s chocolates aren’t reserved for potential or actual boyfriends only. Instead, these delicious treats can be given to any important person in the woman’s life. Friends, family and coworkers may all potentially receive chocolates, leading some women to rightfully complain about the stress, pressure and financial cost of making sure that noone feels left out. 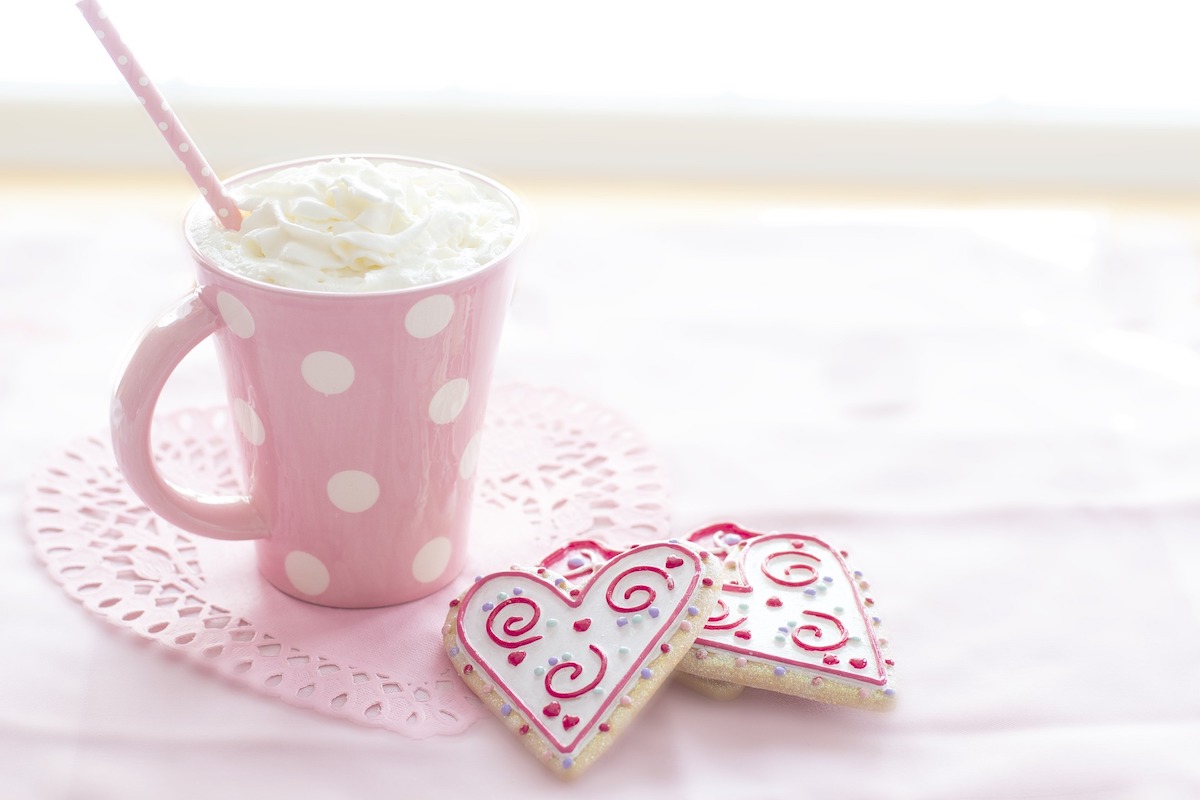 While this reverse Valentine’s Day may sound like a good deal for the guys, it is complicated by White Day when it is the guy’s turn to shower his girlfriend or wife with gifts.

A key word in that sentence is ‘shower’, as White Day operates with a harsh ‘jyuubai kaishi’ (literally ten-times return) rule whereby the unlucky guy has to repay his girlfriend’s kindness on Valentine’s Day with a present valued at 10-times the cost of her gift.

Naturally, this caused things to escalate to ridiculous extremes and high schools and workplaces became a hotbed of gift-giving and the resultant stress. It has reached the point that many schools and big-name companies have completely banned the giving of chocolates.

The lesser known holiday is International Marriage Day (の, kokusai kekkon no hi). Unfortunately for the happy wedding couples, this day is mostly ignored in favor of the far more commercialized White Day.

One good thing about 国際結婚の日 is that it remembers the struggles of the early settlers in Japan back when international marriage wasn’t a common occurrence. While modern boyfriends looking to marry simply have to find a nice spot and an opportune moment to propose, and then fill in the relatively simple paperwork, the first people marrying their international beaus faced a much harder situation. While the Japanese half of the relationship needed a simple permission, the foreign half had to renounce their own nationality. Imagine that, in those fiercely patriotic times, being asked to renounce your nationality to marry! A pretty significant wedding gift. 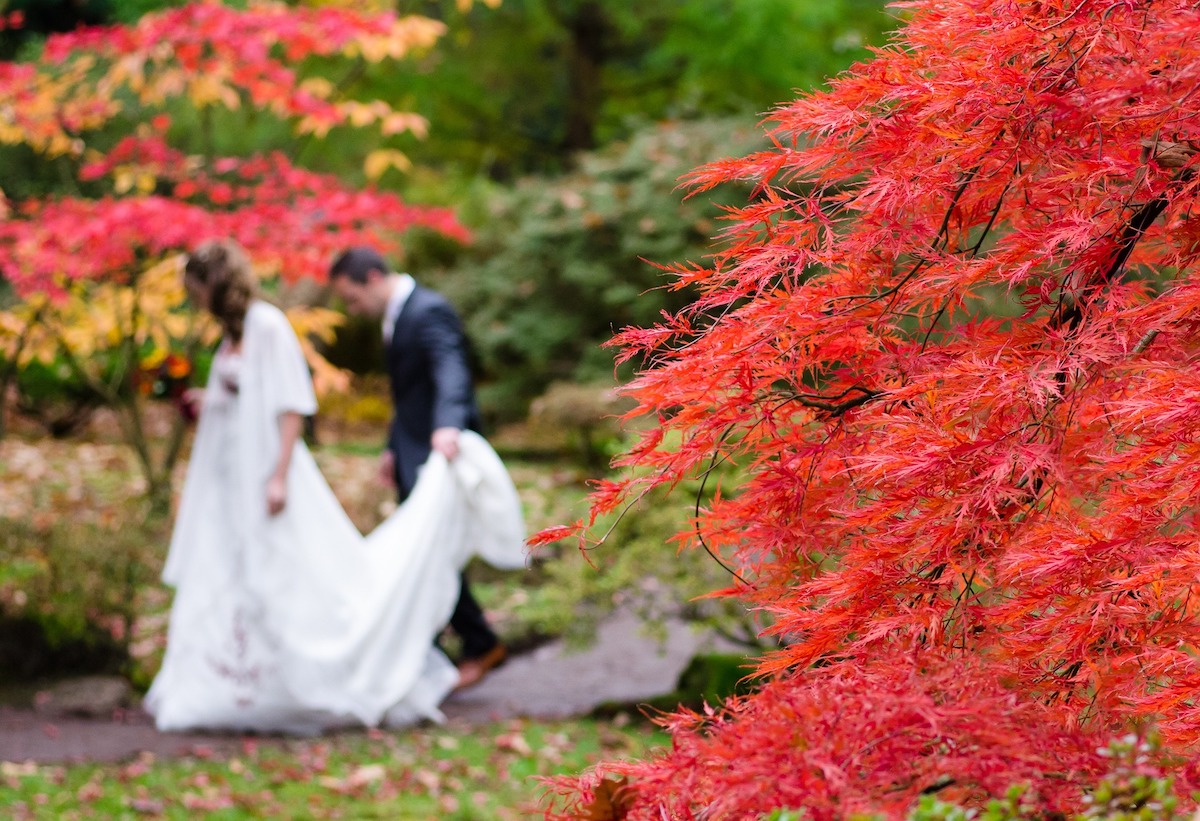 Most of the early international marriages tended to be Chinese immigrants, especially farmers and engineers working in the northern part of the country (Especially Hokkaido). One of the more interesting of these was a Chinese immigrant who changed his name to Kyo Shitai. This brave soul had to contend not only with living and working in the frozen island of Hokkaido but also had to ask for permission to marry from the father of his beloved, a local samurai.

This was quite a big issue back in the days as Fredrick was the British Consul in Yokohama, which was a reasonably esteemed job in those days. However, it remains unclear whether the great man was enquiring for himself, a subordinate, or simply out of curiosity.

Regardless, he was important enough that he got a reply from the magistrate of Kanagawa. This reply, written in 1867, was a typically vague, bureaucratic response that there was no law forbidding such marriages, but also no marriages had been permitted. Perhaps telling of the relationships that existed in those days, the word used to describe the future spouse was yujo (Literally: a pleasure girl), which perhaps is very revealing about how these marriages were viewed back in those days.

While March 14th may seem like an innocuous day, it is actually a hugely important day for lovers. Whether you are preparing some presents to return to your beau or thinking of bigger things, this may be the most important day that guides you through every stage of your relationship. So happy White Day/International Marriage Day everyone!