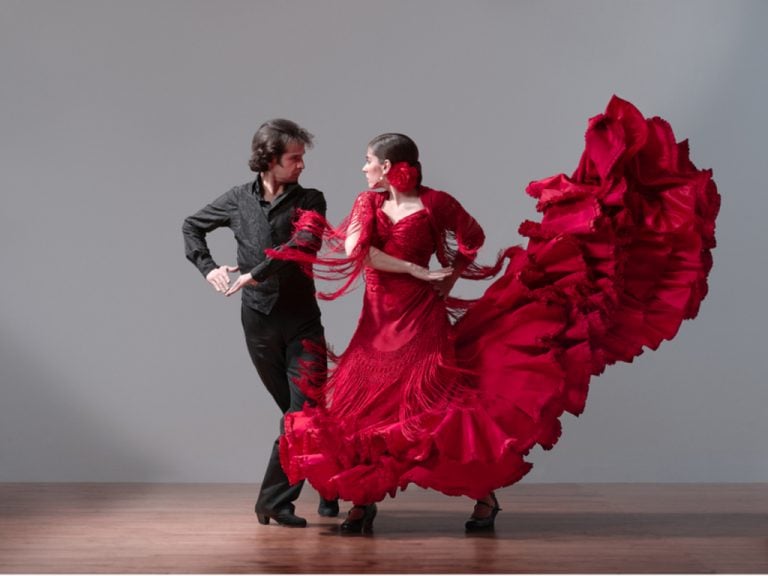 It has been more than two years since I came to Japan. Although I already had experience living abroad when I arrived in this country, there is one thing that is really clear to me: Japan is completely different to Spain, my native country. Once I understood the how and why of all these contrasts, I realized how exciting it can be to question your own customs and discover other ways of seeing the world.

The Japanese Image of Spain

When you ask the Japanese what they know about Spain, the answers are usually the same, with very few exceptions.

Usually, the first thing that comes to their mind are bullfighting and flamenco. Also, due to the influence of flamenco, the word that the Japanese constantly repeat when they refer to Spanish people is “passionate”. According to them, Spaniards are “cheerful”, “fun” and “outgoing”, while they see themselves as “strict”, “serious” and “shy”. Even if in Spain there are many kinds of people with different personalities, I understand this image of Spaniards by the Japanese. In this case, if we compare them, I would say it is kind of true. 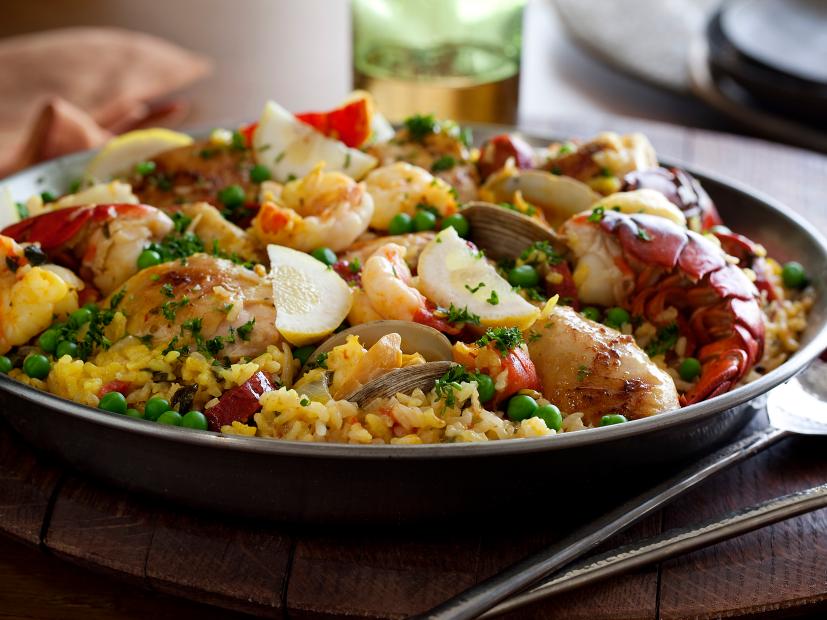 Regarding the gastronomic aspect, the two pillars of the Spanish stereotype in Japan are paella and wine. Japanese people think that we eat paella often and that we go to bars and drink wine every day, every time. Therefore, when, as a Spaniard, I tell them that I very rarely drink alcohol, they are very surprised.

On the other hand, any Japanese know and can pronounce perfectly the “Sagrada Familia” located in Barcelona. Some of them told me that they wanted to go to Spain “just to see Gaudí’s Sagrada Familia.” And they meant it very seriously.

As for the differences between Japan and Spain, they are so many that I cannot name them all. I will explain some of the most interesting ones for me.

Aspects such as fashion tend to differ from one country to another, but it has been in Japan where I have observed the greatest contrast with respect to Spanish fashion, especially the female one.

Although I don’t know the current fashion trends in Spain, when I was living there, women used to like to wear short pants and dresses, as well as tops and T-shirts with a neckline used to be some of the most common items in summer. Bright colors and striking prints are also often very popular in Spanish fashion as well.

In contrast, the way of dressing in Japan (especially the feminine one) tends to be, from my point of view, much more conservative than the Spanish one. Pastel colors, grays and browns are some of the colors that can be seen the most in people and in clothing stores. Unlike the Spanish, who do not normally mind showing their curves, Japanese women prefer to dress in endless layers and wear loose clothes that hide the shape of their bodies.

On the other hand, even when the Japanese summer is suffocating, you will rarely see a Japanese woman wearing tank tops or cleavage tops. It is very rare for Japanese women to show parts of her body in public, especially the torso. I do not know the reason for this trend, but, for me, this contradicts the love of Japanese people for the onsen (hot spring) and their lack of shame at being completely naked in front of totally unknown people. In Spain hot springs are not very popular, so this contrast was very shocking for me, especially at the beginning.

As for the makeup, the Japanese-style one tends to be natural, almost imperceptible, in contrast to the wide variety of eye shadow and makeup colors that can be seen in Spanish makeup stores. However, while in Spain we do not usually mind going out without makeup, in Japan this is absolutely unthinkable. It struck me a lot that even to go shopping, throw away the garbage or go to the doctor, the face and hair must be “decent”. In Japan you always have to be groomed, no matter the occasion.

In Spain it is often thought that Japan is the country of high technology and progress. I used to think that too. However, when I came to live in Japan, I realized that Japan is very far behind the rest of the world when it comes to technology. 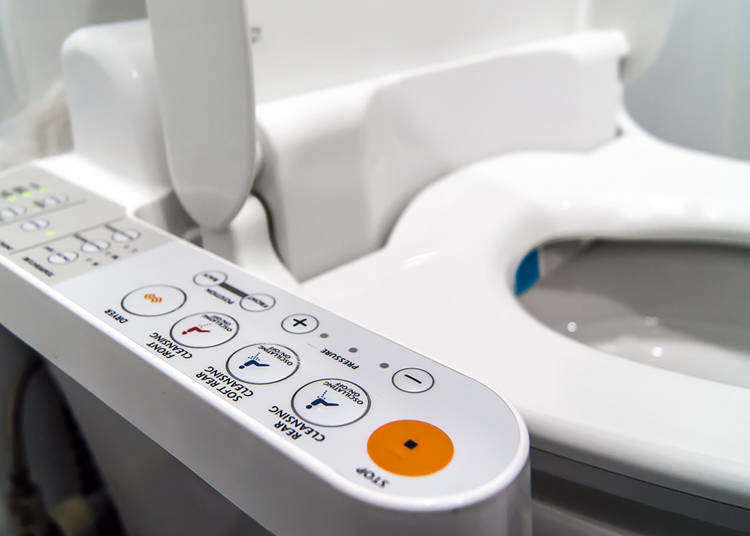 The first thing that caught my attention when I arrived in this country were those WCs that had so many buttons and functions available. It struck me as such a futuristic thing that I told my family about it the same day. But those modern WCs and the fact that Japan aspires to have the fastest bullet train in the world is in stark contrast to a somewhat outdated bureaucratic system. Spain has a rather slow and cumbersome bureaucratic system, but in Japan they still use things that seem so obsolete to me, such as faxes, postal mail and face-to-face appointments. Furthermore, in Japan the services offered online are still very scarce (although this is changing little by little). Thus, while in Spain some processes such as university enrollment can be easily carried out online, in Japan it is still necessary to go in person to the relevant offices to carry out any administrative process.

The way the Spanish conceive work and the way the Japanese see it is so different that it is almost impossible to compare them.

Although in Spain working overtime is usually “frowned upon”, in Japan this is so normalized that the worker who does not stay working in the office after finishing his working shift is rare (although this seems to be changing little by little). It’s still shocking to me when some Japanese tell me that they work an hour or more overtime at work every day. Every day! And the most shocking is that, in some companies, employees do not receive extra money for working overtime. 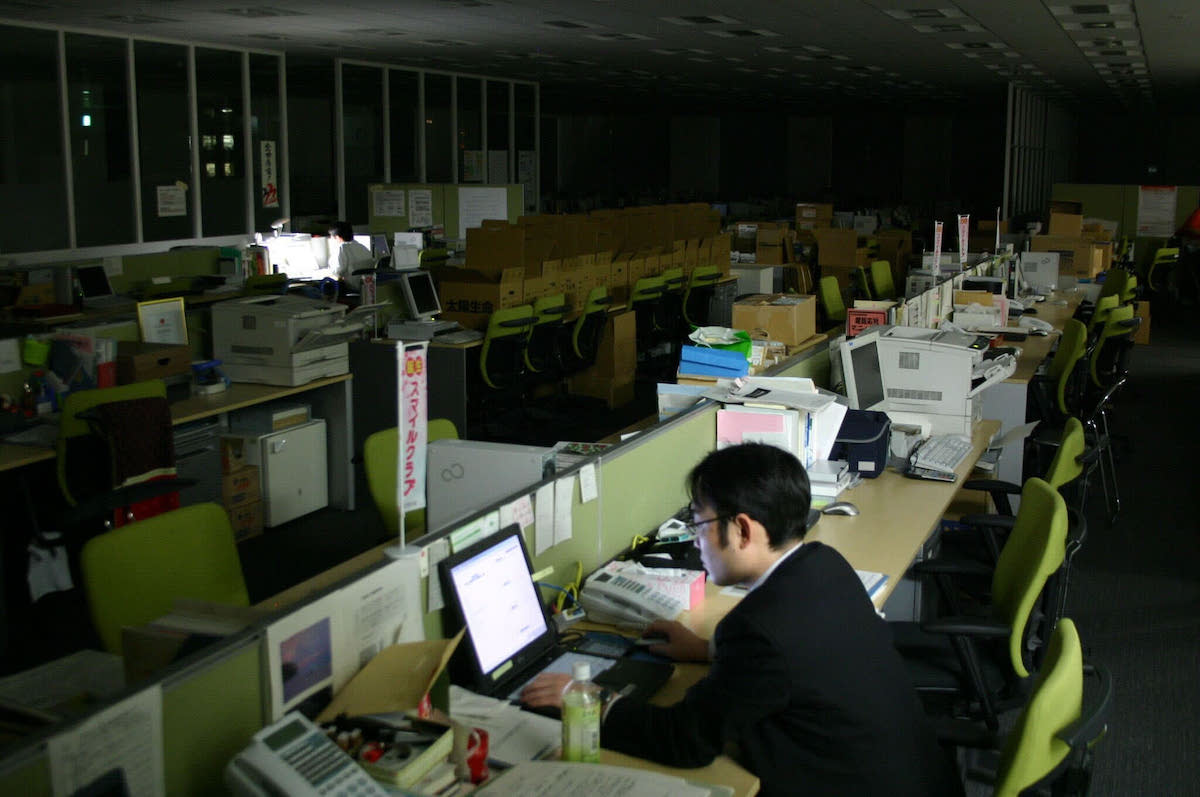 Although in Spain there are also numerous cases of “fraudulent” activities of this type, a Spaniard would very negatively to this and, most likely, would not accept it without raising a fuss. In general, for a Spaniard, working serves to earn money. That’s it. Therefore, a Spaniard would think that, if you do not receive money for the hours worked, then you are simply wasting your valuable time and money. In short, for Spaniards, working overtime when it is not strictly necessary and, furthermore, they are not paid, should not only be punished by law, but would be complete madness.

Another aspect that was very surprising to me as a Spanish living in Japan was observing the considerable number of Japanese going to bars and are on the street after work. Nomikai (company dinners) and going out for a drink with your co-workers is a very common practice in Japan and is deeply ingrained within its work culture. Even if what the Japanese really want to do is go home or don’t feel like drinking alcohol, sometimes they have no choice but to attend those events and continue their workday. Company dinners count as work. Therefore, if you ask the Japanese, in general they will say that they do not like going to nomikai and that “only the boss enjoys them” (although there are also those who say they like nomikai).

However, the Spaniards, in general, prefer to get home as soon as possible to rest and going to bars and restaurants on their free time. In Spain company dinners are not so common. Therefore, on a daily basis the streets both during the day and at night are often much emptier than those in Japan. However, on the weekend, bars and restaurants are overflowing with people.

This point could be summarized in “protocol vs spontaneity”. As a Spaniard raised with an individualistic mentality, where everyone is different and each one tends to follow their own path, one of the biggest differences and challenges of living in Japan is to get adapted to a society where the group mentality prevails.

In Japan no one can stand out above the rest, since the needs of the group must be prioritized. In the way I was brought up in Spain, I was taught that standing out from others was a good thing, that saying what you think is necessary to change things and that you had to question things before taking them for granted. However, many Japanese do what others do, think what others think, have the same likings and go to the same places because “it is what everyone does and what has always been done, so I’m not the one to change it”. It is a very interesting point and a fairly simple way of living, but it is an abysmal mentality difference with respect to Spain.

On the other hand, I had to learn to communicate in a more indirect way and to know how to “read the air”, that is, to analyze the situation to avoid uncomfortable or conflict situations. As a Spaniard, this is very difficult for me, since we Spaniards tend to be very direct when it comes to expressing our opinion and we do not mind at all talking about controversial issues such as politics, economics or religion. What’s more, we do it so often that you could almost say that this practice is part of Spanish culture.

Although there are a lot more differences between Spain and Japan, these were without a doubt the ones that surprised me the most as a Spaniard living in Japan. Although these differences do not necessarily have to be good or bad, they have helped to open my mind and understand other ways of life different from mine.