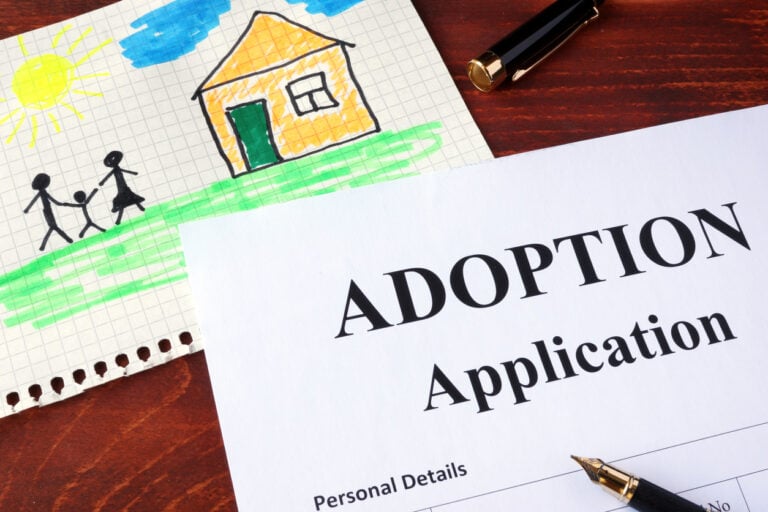 Despite radical differences in the number of children adopted in comparison to Western countries (compare Australia’s 90% and Canada’s 83% adoption rates with Japan’s 1%), it would be wrong to assume that this is strictly a cultural phenomenon.

A study conducted by Human Rights Watch sought to delve deeper into the systemic failure of Japan’s adoption system. Government red tape, the casual institutionalization of children with “problems”, the shady business practices of orphanage managers, inadequate training for foster parents, and an overall lack of social awareness all add up to a system that fails the children most in need.

In 2021, there were 693 adoptions registered in Japan. In the UK, there were 2,960. There are a number of factors that contribute to this low figure, but a substantial obstacle is the Japanese government’s deference to the wishes of the biological parents. In Japan, biological parents retain legal custody of their son or daughter, even if they have abandoned them, and although the child may be placed in the care of the state, the birth parents have the ultimate say over the child’s future, and they usually choose to send their children to an orphanage, or institution, rather than to a foster or adoptive family. In an interview with Human Rights Watch, one care worker at a childcare institution in Tsukuba said, “In Japan, the interest of the parents is seen as more important than the interests of the child.”

Until the government addresses this issue, the numbers will continue to make for depressing reading.

In 2011, the Japanese government put in place the Foster Parents Placement Guidelines, which state that child guidance centres must consider foster care for children before institutional care. However, this rule is constantly ignored by permitting exceptions. The most egregious is that a child is allowed to be institutionalized when they are deemed to have “significant psychological problems”.

Speaking to Human Rights Watch, Katsumi Takenaka, an orphan who grew up to become a foster parent herself, expressed her concerns:

“Japanese alternative care takes the trouble of putting babies into infant care institutions only to make them disabled, and then later makes the point that they are in need of care precisely because of this. If [the children] had been given to foster parents in the first place, such hardship would have been unnecessary.”

She argues that institutions and orphanages, rather than helping children with their existing problems, in fact, create greater difficulties for them by depriving them of a stable home environment and the chance to form appropriate human relationships.

The latest government figures show that approximately a quarter of all children in institutions/orphanages in Japan have a disability or medical condition, including ADHD, speech impairment, and “pervasive developmental disorders”. Due to their diagnoses, these children are forced into government care instead of having the chance for fostering or adoption. The link between abuse (53% of children in childcare institutions are victims of abuse) and emotional and behavioral issues are well-documented, but rather than helping these children find loving families, they are kept segregated and isolated.

There are local governments, however, that are making strides towards a more “child-centred” viewpoint, and have seen a marked increase in the number of children placed within families in recent years. Fukuoka and Oita are two such prefectures that serve as good examples of what is possible with the right approach. Social workers in these two areas comment on the “better understanding of the effectiveness of the foster parent’s care among the child guidance center staff” and “the child-centered viewpoint based on the concept of ‘assuring the best interests of the child’ in encouraging foster parent’s care. 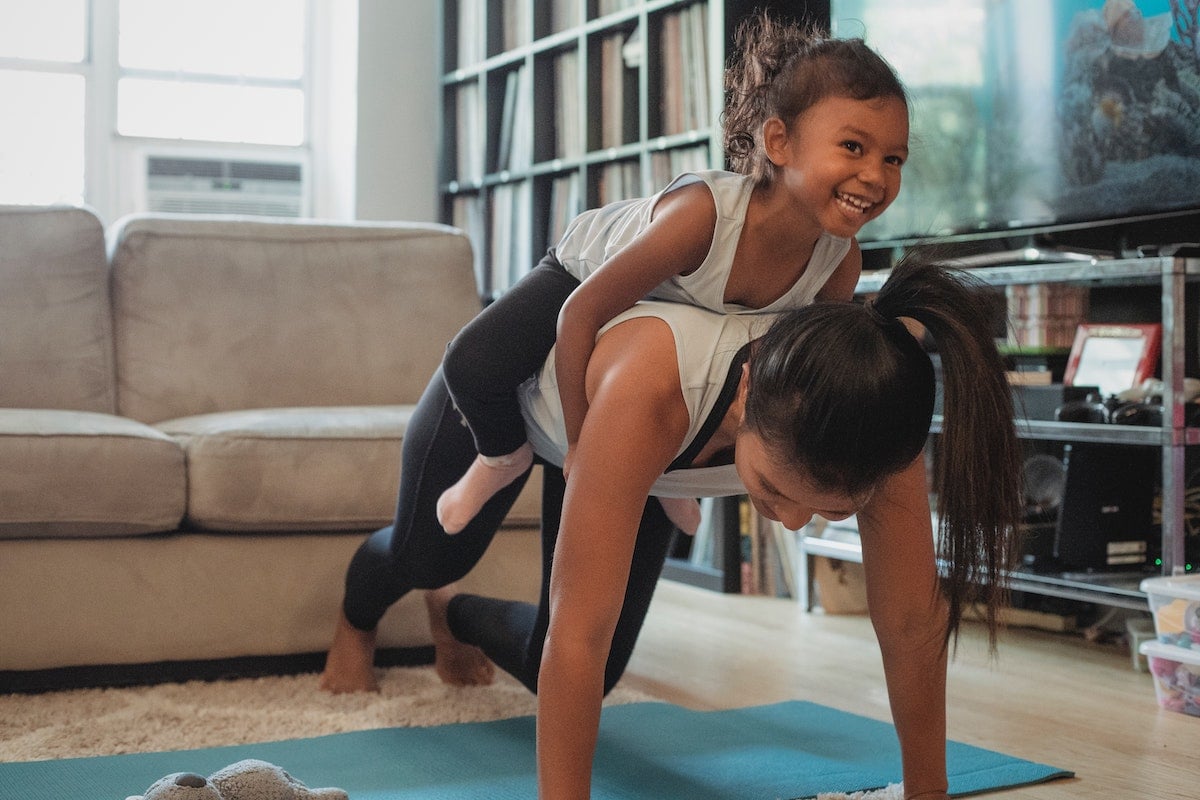 “To be honest with you,” the director of a childcare institution in the Tohoku district told Human Rights Watch, “it’s not exactly ideal for us if there were no more children to be admitted to our institution because our operation is based on receiving children to care for.”

As shocking as this reads, it is, unfortunately, a sentiment which is common among managers of orphanages in Japan. These establishments receive funding from the government based solely on the number of children they admit. If more children come through their doors and stay there, the more money they will receive.

Keeping children out of families has become a business.

In response to the damning report by Human Rights Watch, one reason from the government for keeping children with psychological problems out of homes, and in institutions, is a lack of qualified foster parents.

The director of a childcare institution in Iwate told Human Rights Watch that “most of the children in alternative care have issues like a developmental disability and cannot be handled by foster parents. We also lack foster parents with technical skills. Even specialized foster parents are not specialists in a real sense”.

Having undergone foster parent licensing myself, I can concur that there is indeed a lack of training, especially training designed to aid parents in caring for children with additional needs. That, however, should not be a valid excuse. Rather, it should be an issue that is addressed by a training regime aimed at equipping potential foster parents with the skills necessary to care for these children.

Adoption isn’t a mainstream concept in Japan. In fact, in 2011, almost half of all cities in Japan did not have a single case of foster parent placement or adoption. “We don’t have appropriate foster parents,” one representative of the Kesennuma Child Guidance Center Branch Office said in response to the report. “There are only five in our area. We could look for suitable foster parents for each child only if there are more registered foster parents.”

Japan’s National Child Guidance Center conducted a study in 2010 and found that a contributing factor to the lack of uptake in adoptions and fostering is because “citizens have scarce awareness (of) child’s alternative care.”

There are, however, some prefectures that have seen an increase in the number of people registering as adoptive and foster parents. Raising public awareness by working alongside nonprofit organizations, creating and distributing leaflets, screening videos about foster parenting, and having foster parents share their experiences in information sessions have had positive impacts on the number of those registering to help children in need. Simply by raising public awareness of the issue, local governments are able to offer children the future they deserve. 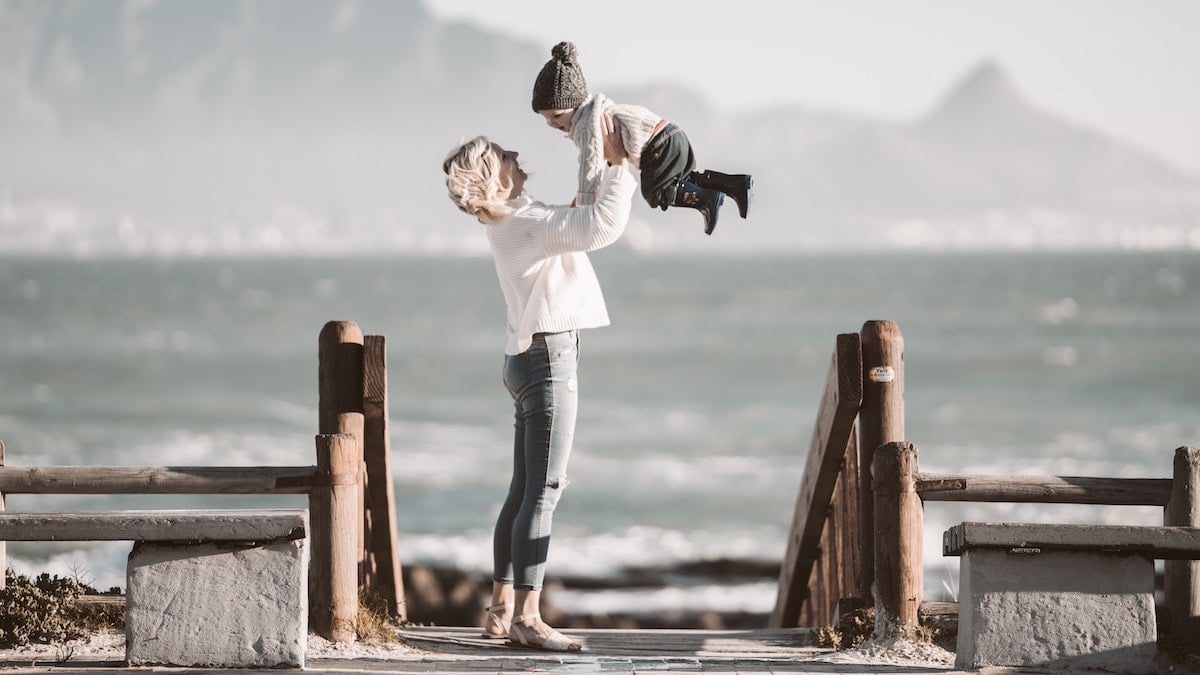 What can you do?

Any government is reluctant to implement changes unless they feel the pressure of public opinion. To get the government to act, we as a populace must often act first.

If you have the desire to adopt or foster a child, then the first step is as simple as visiting the website of your local child welfare office (児童相談所 jidōsōdansho) and registering your interest.

If you don’t feel you can adopt or foster, that’s absolutely fine. Not everyone is called, or able to welcome a child into our homes and lives. But we can all help these vulnerable and isolated children in different ways. Can you spare some time to volunteer at an orphanage? Do you know a family who is fostering and could benefit from some practical help, such as bringing them a meal, or offering to play with the kids?

If you would like to read more on the actual process of adopting and fostering in Japan, you can do so here.