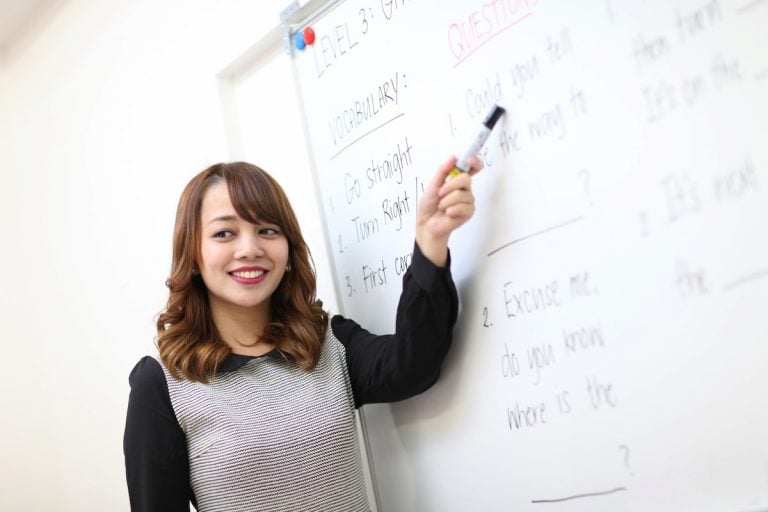 Sometimes it seems as if the odds are unfairly stacked against non-native English teachers. Websites proudly boast the backgrounds of their teachers and invariably most of them are Australians, Canadians, or Americans.

Or at least that is the way it usually is; however, things are starting to change. One of the reasons for most of the teachers being so homogenous was that there wasn’t that much choice in the past. As Japan has become more internationalized, it is becoming increasingly common to see non-native teachers appearing among the native teachers.

In my previous company, I was responsible for hiring new teachers and after the millionth teacher whose only value was their birthplace, I was soon interested in seeing something different. As a result, I actually hired a few non-native teachers, and they were mostly some of the better teachers that we had.

So what advice would I give for non-native teachers wanting to work as English teachers in Japan?

For a lot of jobs, it is worthwhile thinking what value you can add at the job that sets you apart from other candidates, and English teaching is no exception. Despite what some companies may think, in certain situations, non-native speakers have advantages over native speakers.

For example, many native speakers have never taken common language tests like the TOEIC or IELTS and can only offer platitudes about exam technique or practicing for these tests. Compare that to non-native teachers who often know exactly how to improve their students’ scores and ace the tests.

Even if your score wasn’t so high, knowing things like the best books to read and techniques to use can be invaluable. The golden rule of business that you don’t have to know everything, just make sure you know more than your customer, definitely applies here.

Another source of value may be your native language. Recently, there have been increasing calls for people proficient in multiple languages, especially for countries that do a lot of trade with Japan. Even if you speak a less popular language, there are other things that you may be able to offer such as setting up exchange programs or virtual tours of your country.

Another place where people can add value is by thinking about any other skills they may have. Especially for younger learners, fun skills, unique hobbies and interests will set you apart. Many cultures have unique cuisines, dances, songs and other cultures that are perfect for use in the classroom.

Another argument that was convincing to me was that even those non-natives that struggle with native-level pronunciation and vocabulary may be able to offer a unique perspective on language through English as a Lingua Franca (ELF) skills.

The basic principle of ELF is that English should be “defined functionally by its use in intercultural communication rather than formally by its reference to native-speaker norms.” What this basically means is that as long as the language is using functional skills and tools to communicate, it is doing its job correctly.

Japanese business people are far more likely to use ELF skills than native English (despite what the English-language school may claim in its promotional material!). For the most part, native-level skills aren’t needed as most students only acquire beginner-intermediate level skills.

Therefore, a non-native speaker who was particularly well-versed in using English as a means of communication and sees it as a set of useful tools could be really useful for any language school.

Of course, another option is to simply be better qualified than the other people that are applying for the job. These days, tests like the TKT and even some of the harder tests like CELTA and DELTA are not outside the realm of most non-native teachers. With many teachers in Japan not knowing anything about the skills involved in teaching, this can be a chance to distinguish yourself.

If there was one piece of advice that I’d give non-native speakers interested in teaching in Japan, it would be to emphasize the value that they can bring to the role. Trying to compete with native speakers on ability to speak native English is always going to put the non-native at a big disadvantage. Instead, by focusing on what you can offer that is unique to you, there is no reason that, as countless teachers that I’ve hired can attest, non-native teachers can’t be successful too.