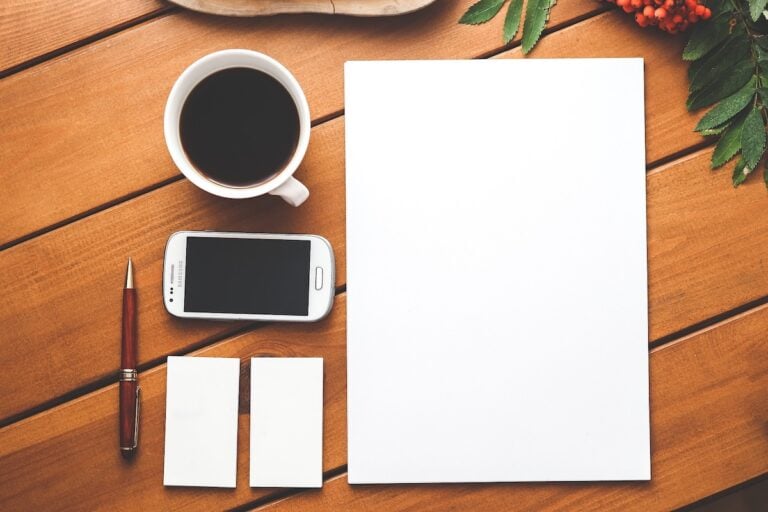 Japan is paper country. I think I first realized this when I was walking through my neighborhood in Nagoya and came across a stationary shop. In my home country, stationary is so seldom used that an entire shop dedicated to it isn’t something you’re just going to happen by. I had never sent a letter or postcard before moving to Japan. By the time I was of age, e-mail (and the internet in general) was in widespread use for every facet of our lives.

Nowadays, not only do I send letters and faxes, I also frequent my stationary store to buy notebooks and pens to do things I could easily do on a computer. The reason? Because there’s just something, some intangible charm about the intentioned use of paper that can really envelop you in the cultural practices of Japan.

The key distinction between how Japanese and westerners feel about paper is, as with many aspects of culture, tied closely to our respective history. Japanese paper has always had a religious significance when it comes to Shinto practices. The four-segment shide (), a ceremonial paper streamer, can still be seen hanging in many shrines today, for example.

It’s easy to see how Japanese paper-processing methods of a more primitive age might’ve lead to the perception that a perfectly white piece has some special significance: Cream of the crop. The spotless lamb. The idea of stark-white objects being symbols of purity is present in many cultures.

Even in secular terms, a clean sheet of paper does have some special presence to it, doesn’t it? The first stroke of a pen or pencil is like the first step into unmolested snowfall—a blindingly white canvas that will record each success or failure perfectly as you have made them. There’s freedom and consequence in a blank slate. I digress.

In the USA, our founding documents were written on paper, and The Bible, which serves as the basis for many of our cultural practices, was at the time of our founding exclusively published on paper. So, why isn’t paper of equal importance to the States? Or France? Or South Africa? To us, paper is an object to be used. It didn’t matter on what medium our founding documents were written—just that they were indeed written, be it on parchment, clay, stone—what have you. The paper was a tool for us to communicate through and then throw away.

The Japanese mindset of old instead sees paper and structures it into something of aesthetic beauty, to appreciate it for what it is. Pantheism and Shinto practices are the origin of this concept: The idea that there is god, or more accurately Kami () in everything is exactly why the traditional Japanese understanding of objects denotes that they have inherent value; because they are imbued with a specific spiritual significance. They are valuable, to some measure, in the same way that a life is valuable, regardless of what use it musters. 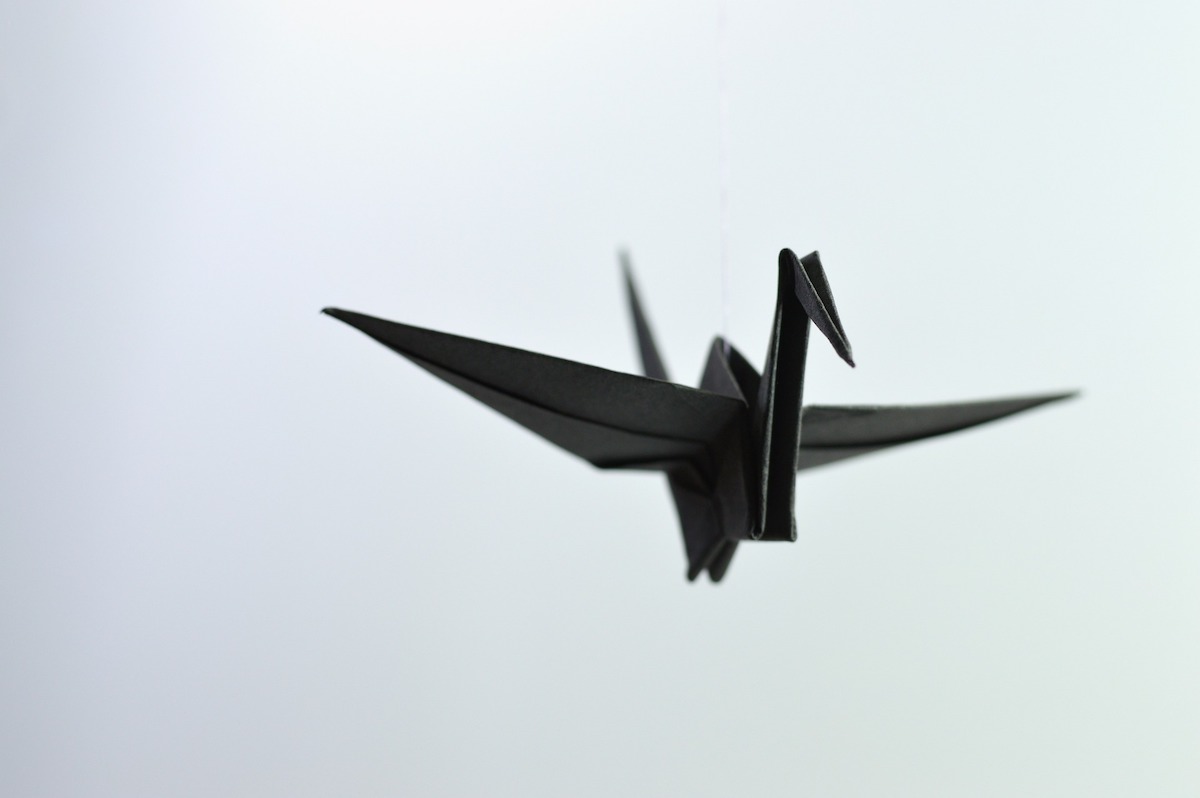 Kami of the Modern Era

It should be noted that these are generalizations that have largely been eroded by the march of time. For example, modern Japan’s secondhand market for phones is the cheapest in the first world, because the contemporary Japanese person, on average, simply doesn’t want to deal with the slight inconvenience of using something used. We are modern people and these are modern times. Paper is cheap as dirt and easy as pie to make. It isn’t realistic to expect one to hold each scrap of burger wrapper or throw-away envelope in so high a regard.

Yet, even in the current day, folding paper in Japan can be a taboo under the right circumstances. Now, a skeptic will be quick to point out origami, a Japanese art form entirely based around the folding of paper. However, Origami sheets are intended to be folded. Nobody would consider it impolite to do so. However, what about something not created for artistic expression, like a resume?

I can only speak from my own experience on this, but I’ve gotten work in America with a folded resume. The same wouldn’t happen in Japan. It’s as easy as that. The simple fact is that folding something that was intended to be given is rude under even semi-formal situations. Note that when you receive a receipt from a teller in Japan, it’s often given to you with both hands by that teller. If possible it should be received with both hands.

When you crumple it and shove it in your pocket, you’re silently saying to the teller that the thing they have given you is worthless. Even if you both agree that this is the case, the acknowledgment itself is rude. The teller will certainly not confront you about this, or likely may not be offended at all. If they are, they may not be able to articulate why if asked. It might just seem vaguely weird to them. There is history informing this unspoken rule. Ignoring this will never cause a scene, but will make you fit in less as a foreigner.

Another example would be business cards. It’s been noted at least a thousand times in a thousand different blogs, but for the love of God do not fold a business card or shove it in your pocket when you receive one in Japan. Again, the receipt of a card is like a gift, yet you showcase its ephemerality by shoving it somewhere unthinkingly. This breach of manners is made even worse by the fact that a business card is often a representation of one’s importance in Japan, as a worker may cleave some portion of their identity to their company (another concept that seems odd to a westerner). 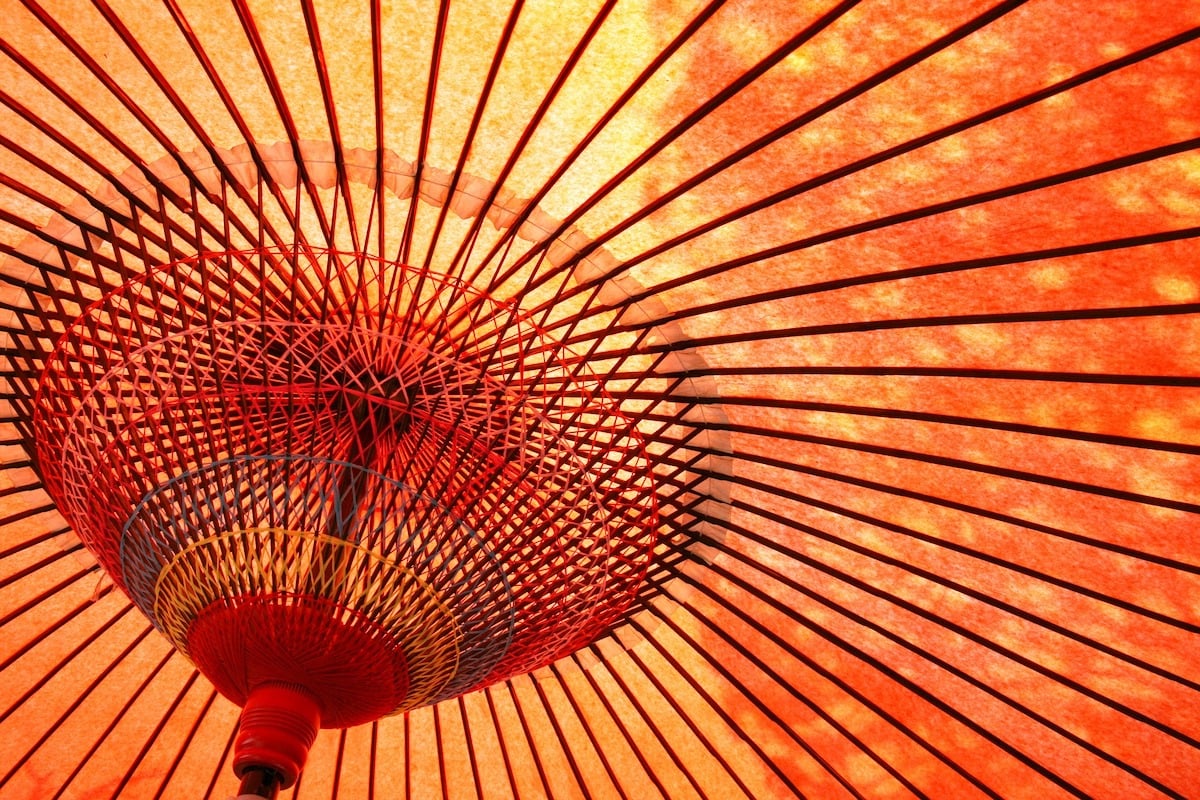 One tip you’ve no doubt heard from Marie Kondo is: It may benefit you to, when you throw away something, thank it for the use it provided you. You may not believe even for a second that an ounce of Kami exists in said item, but it will help get you into the habit of realizing, as many Japanese do, that objects do not necessarily serve you, but that you cohabitate with them and are made of the same stuff.

It really is the details that sus out how well you understand someone’s culture. If I were to explain to someone from another country why the word “goober” is hilarious to me, I don’t know if I could, even with my arsenal of rambling English-major gobbledygook. I face a similar dilemma here, even more acutely since I’m an outsider looking in. To be honest, perhaps I’m American to a fault, because I never would have realized any of this if it were not first pointed out to me by my Japanese teacher in Arizona.

She said, quite firmly to me, that you do not crumple, roll, crease or tear a sheet of paper given to you while in sight of the giver. “It’s about respect for that which is not really yours.” Maybe that sums it up the best: Respect. In the hierarchy of Japanese society, even things below us command some form of respect, at least in an acknowledgment of their use to us. So please, don’t turn in a folded resume when you apply for a job on our job board!

(Yeah, I know it’s all digital here, you get my point.) 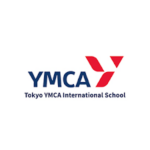