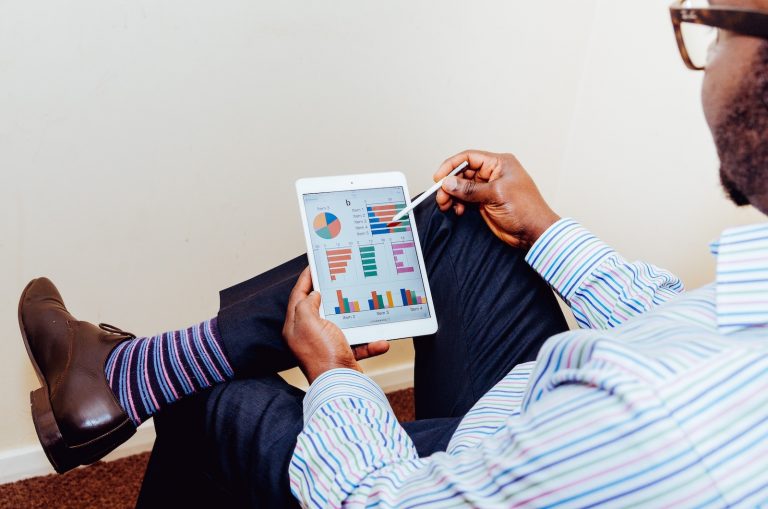 In this age of ever accelerating automation and pervasiveness of AI, there are two ways you can approach this hot topic. The first one, is the traditional way, by which you can simply go over the list of the top-10 or 20 in high demand skills generally published by the most important recruiting companies in Japan and in the world.

Not that this approach is wrong. It is a very valid one and, in fact, as it will be seen, it can be a great start. The second approach is to have a big picture thinking and, borrowing some expressions from Cal Newport, to start making yourself a rare commodity, honing the skills and expertise with which machine will have troubles competing.

This article is divided into the following parts:

In any case, it is likely that you already know that the low birth rate in Japan has brought to its economy a scarcity of human capital. According to McKinsey, the Japanese domestic workforce (those aged 15 to 64 years) has decreased to 59.7 percent of the total population, as of 2020.

It is true that the pandemic has forced many companies freeze recruitment, but this is not forever. It will bounce back. Besides, there are specific skills that continue in high demand despite the crisis.

AI is a beautiful thing. We don’t even realize it is everywhere but we enjoy the products and services made possible by it, concretely by its son, machine learning. We enjoy when the likes of Amazon anticipate the items we are looking and make purchase suggestions accordingly. But AI can also be “evil” for some, or maybe for many. In Japan, for instance, according to McKinsey, prior to the pandemic, Japan was already on track to automate around 27 percent of existing work tasks by 2030. There seems to be a big potential for automation in Japan that around 56 percent of some specific jobs could be replaced. This is very bad news for those already being affected by the machine and for those who will have the same fate.

Millions of jobs are said to be replaced, but, continues McKinsey, in the coming ten years there will still be a shortfall of around 1.5 million workers. Which jobs will be lost and which ones will flourish? Nobody knows specific titles or names but there are analytical frameworks that you might want to pay attention to.

According to Carl Benedikt Frey and Michael A. Osborne, perception and manipulation tasks (e.g. various piled objects in an environment such as home), creative intelligence tasks, and social intelligence tasks, are hard to automate and hard to be replaced by computers, at least for the next one to two decades. This should give you a hint for the types of skills/expertise you should be aiming at.

Along with that, and because industry expertise is far from dead, you can also start by paying attention to the global trends, particularly those affecting Japan. This is because jobs will be (created) there. It will give you a head start.

Summary list of the most in demand skills in Japan

This is a compilation extracted from some of the most important recruitment sources in Japan, together with my own experience. Before the list itself, this is a brief fast facts list worth mentioning:

…and, omataseshimashita. This is the list you were waiting for. No surprise it is composed of many IT-related items, as it is the reality that IT folks reign in the sea of skills mismatch. Before Covid19 there was already a strong demand for IT expertise and Covid19 has given it an additional impulse.

For non IT talent:

With the above in mind, you can think about your future career and expertise building in Japan in two stages. In the short term, if you are not in the most in demand skills group, you can get urgent training to acquire such skill(s) and temp a junior level position or mid-career position (depending on how transferable your current core skill(s) are). In the medium to long term, you can focus on building a body of expertise that is unlikely to be displaced by automation.

*There are easily more than 600 specific skills in the world of work. For simplicity sake, here the term skill is used in its very general sense, close to expertise [technically these are not the same. Expertise can include a bunch of specific skills].

– Carl Benedikt Frey and Michael A. Osborne, “The future of employment: How susceptible are jobs to computerization?”, Set. 2013
– McKinsey&Company, “The future of work in Japan: Accelerating automation after COVID-19”