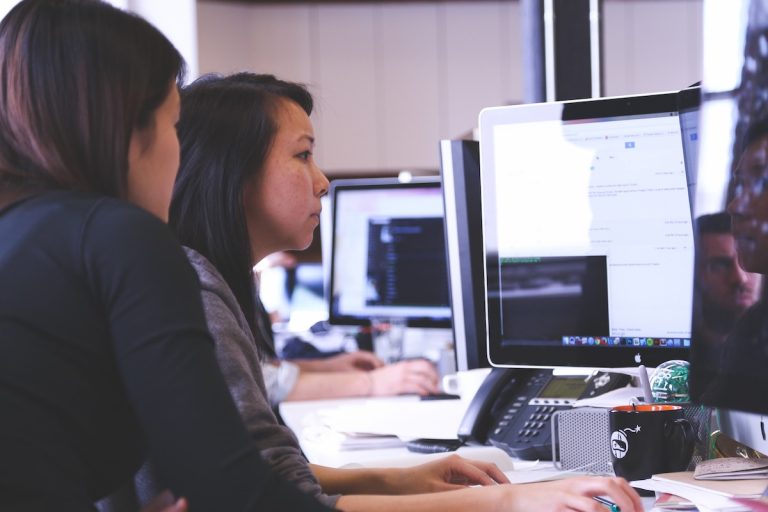 Many working women around the world wonder if they really can “have it all” and achieve the perfect work-life balance. In Japan, where the birth rate is low and being a housewife is still considered an ideal, it can seem impossible for women to have both children and a career. In many parts of the working world, it often is. There are multitudes of stories about women who were demoted or even harassed out of their careers after having children. These stories are enough to make young career oriented women think twice about having children. Still, there are many women in Japan who juggle work and kids. Some don’t have the financial means to quit working after having children. Others manage to create their own businesses and create a fulfilling life for themselves outside of the traditional corporate world.

When the new prime minister Yoshihide Suga appointed only two women to his cabinet, many people expressed disappointment and saw his decision as further setting back Shinzo Abe’s goals of advancing women in the workplace. However, there may be less difference between Abe and Suga than it seems. Suga seems blatantly disinterested in empowering women, but Abe’s motives were more about increasing Japan’s GDP than promoting gender equality [1]. Under his administration, more and more clerical jobs, which are typically performed by women, became “irregular” positions. These “irregular” positions remained full time jobs, but lacked job security and benefits, reducing women’s chances of career advancement. Abe also suggested policies that incentivize women to stay home once they become wives and mothers. He suggested increasing child care leave to 3 years instead of 1 and a half, which appears to benefit working mothers on the surface. In reality, it led to more women being pressured to leave their jobs once they became mothers. While Abe claims to have been working to empower women, many of his policies did more than fall short – they exacerbated gender inequality in Japanese workplaces. 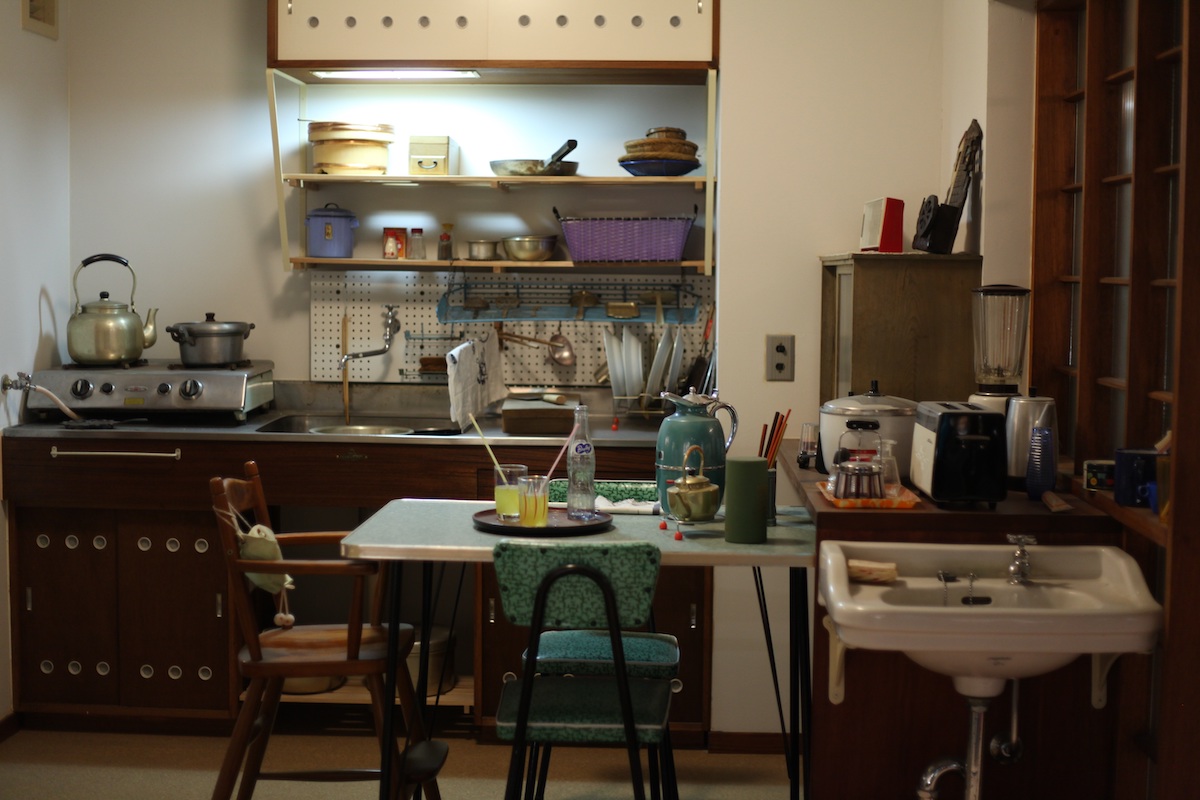 Despite the lack of government support, many women continue working after getting married and having children. Aya Ezawa describes being a housewife as a “class-specific phenomenon” that does not represent women in general [2]. It is mainly reserved for middle and upper class women; most housewives are married to men who work in high paying management positions at large companies. Japan’s economy is based on the idea of a nuclear family with a housewife and male breadwinner. As Ezawa argues, being a housewife “isn’t a traditional gender role confined to the private home”, rather “the role of the housewife is integral to the organization of the Japanese economy and society”. As this male breadwinner/housewife ideal isn’t feasible for working class families, who would struggle to make ends meet without both partners working, many mothers in Japan work, even if it is difficult.

However, career options for working mothers can be limited. Jobs available to mothers are usually “irregular” positions that offer little security or opportunities for career advancement. Moreover, it is often difficult for working women to fully participate in activities related to their children’s education, as parent-teacher meetings and other events tend to take place during working hours. Working class mothers put in a lot of effort – both inside and outside the home – to care for their families. Sadly, they often face backlash and are looked down on for being unable to be fully involved in their children’s education and extracurricular activities. Not all women in Japan who manage to balance work and family do so out of financial necessity. Some manage to create a fulfilling career for themselves by becoming entrepreneurs and starting their own businesses. While becoming a business owner requires money and skills that not everyone has, there is more social support for female entrepreneurs in Japan these days. Startup Lady, an organization designed to support female business owners, provides their members with access to networking events and mentoring. They also provide co-working spaces around Tokyo for women looking for a quiet place to run their businesses. Leadership positions at traditional corporations are difficult for women to land. Startup Lady helps create more female leaders in Japan by empowering women to become leaders of their own companies. A number of Startup Lady members are mothers. It seems that some women in Japan are managing to “have it all”.

There are also women who work to challenge gender inequality in Japanese workplaces. Yumi Ishikawa, an activist and worker at a funeral home, started a campaign fighting against dress codes that require female employees to wear heels. The movement became popular on Twitter and spread across the Japanese working world like fire. The campaign held an event in Tokyo where men could try on heels and learn how uncomfortable they are. As a result, many companies across Japan, including Japan Airlines, changed their dress codes. Heels became optional and some companies even added a pants option to their selection of women’s uniforms. Ishikawa filed a petition with the Ministry of Health, Labor, and Welfare advocating for a law that would prohibit employers from requiring female employees to wear heels. Although such a law has yet to pass, the campaign Ishikawa started had a tremendous effect. As ineffective as the government has been in empowering working women, they don’t always need to be involved in order to create changes.

Still, women shouldn’t have to be business owners in order to achieve career advancement while having a family. “Having it all” should be possible for women from all walks of life, not just those with enough capital to become entrepreneurs. Activists have begun to turn the tide and slowly make workplaces less hostile towards women. However, without greater societal and government support, Japan will continue to be a difficult place for women to have both a career and a family. If the government wants to increase the birth rate, they need to work to make Japan a country where young women feel as if they can have children without compromising their careers. Truly empowering working women means splitting economic and homemaking burdens more evenly between partners, allowing both men and women to have fulfilling lives inside and outside the home.