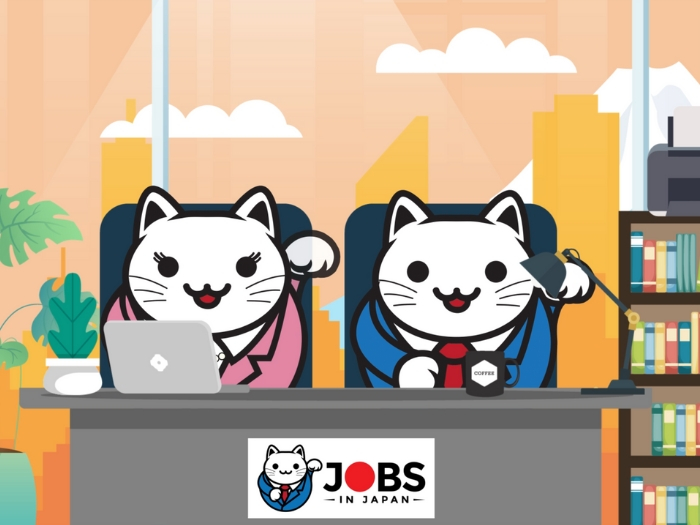 This week’s I spoke to Peter at JobsinJapan.com about their new Video Interview system. This looks to be a game-changer as it allows job seekers to go beyond just being some qualifications on a resume.

In short: Now you can show off your smarts and personality in a video designed to make you look good.

You will stand out to employers busy employers that do not have the time to interview everyone. Now you can get some face-time with them on your own schedule.

It is super easy, I even took one to try this out and it took me about 20 minutes.  The video interview consists of a number of general interview questions (not specific to any one role or position) which you could expect during a live interview. Click a button and the question comes up, think about the response and the recording starts (multiple attempts per question).

As this feature just launched (beta), the support team at JobsinJapan.com invited only a number of people based on their profile.

Stuck Outside Japan Because of Travel Ban | Inside Japan

Recruiters Can Make 5x an English Teacher’s Salary in Japan

1-to-1 English Instructor – Apply Now/Register for a Gaba Information Webinar!