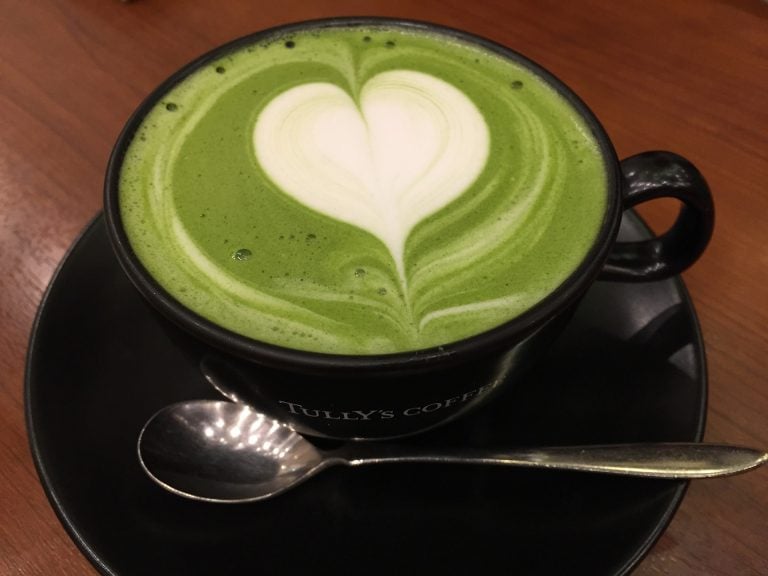 Living in a foreign country is one of the greatest challenges that anyone can face. Different culture, customs, food and landscapes, everything is different from what we know in our home country. Therefore, at the beginning you will feel overwhelmed and even confused. However, as time passes, you will realize that nothing seems so strange to you anymore. You will end up having habits that you did not have in your country and that you could not surely have obtained in any other way than living in another country. During the three years that I have been living in Japan, I have learned countless things and have acquired customs that have made me “become a little Japanese”. Here I explain how I have changed as a Spaniard living in Japan.

I became more aware of the power of nature

Unlike Japan, Spain is not usually a country of major natural disasters. When I first came to Japan, I was not fully aware of the consequences of those events. In Japan there are intense earthquakes, heavy rains, typhoons and tsunamis, among other natural disasters. Living in Japan has made me experience firsthand what nature can do to cities and to people. Therefore, seeing with my own eyes the authentic power of nature has made me have more respect and a certain fear of it. Although it is true that there are survival kits for these cases and that the security protocols are usually clear, living in Japan has made me also take precautions on my own and try to avoid certain thing. For example, I try to avoid leaving the house in case of torrential rains as much as possible and I have bought stopers for the shelves at home so that they do not fall in the case of an earthquake. 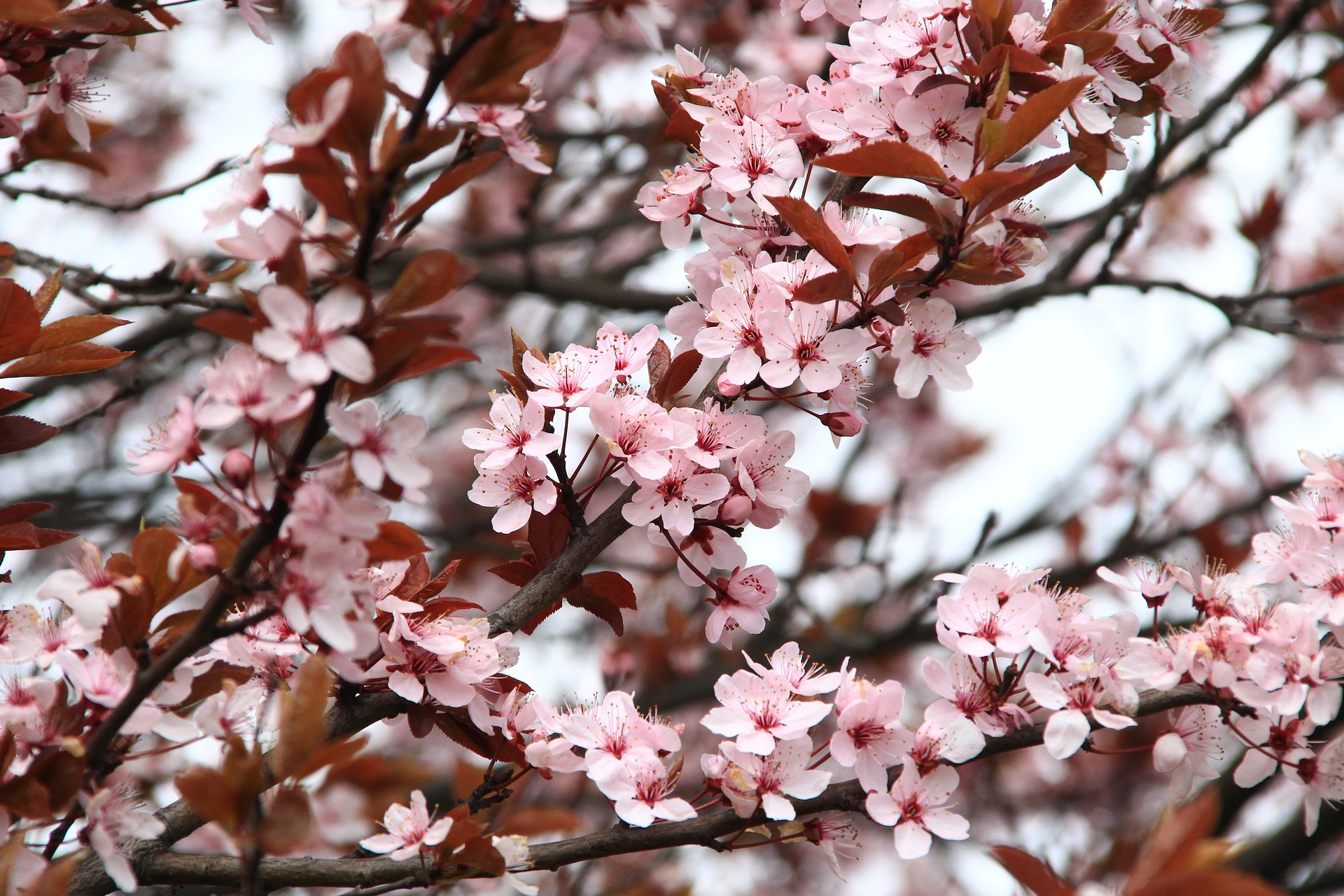 Japan is a country where many rules must be followed to maintain harmony and avoid conflictive situations. From the way you queue to get on and off the train to the way you use chopsticks, the streets are full of signs that tell you how you have to behave and what you can and cannot do. At first, I was unaware of many of them and I felt very confused when something went outside the norms that I knew in Spain. But I got used to it right away. My feet already move automatically to the waiting place to get in and out of the train and I already feel confident with the way I eat with chopsticks. I have even eaten serrano ham with chopsticks!

I appreciate the change of seasons more than before

In Spain the seasons of the year are basically limited to two: summer and winter. Thus, while spring and fall are so short that they are almost non-existent, summer and winter are extremely long. On the contrary, the four seasons in Japan are very well differentiated and each one of them offers a different landscape of the cities. Likewise, there are numerous seasonal foods that you can taste and exclusive drinks for each season of the year. While winter sports are known in winter, such as snowboarding or skii, in spring you can see the cherry blossoms. In summer you can go to summer festivals and enjoy the fireworks. As for autumn, you can walk under the autumn leaves and eat such succulent dishes as oden. Living in Japan has made me appreciate the arrival of each season of the year and make me look forward to it each year. 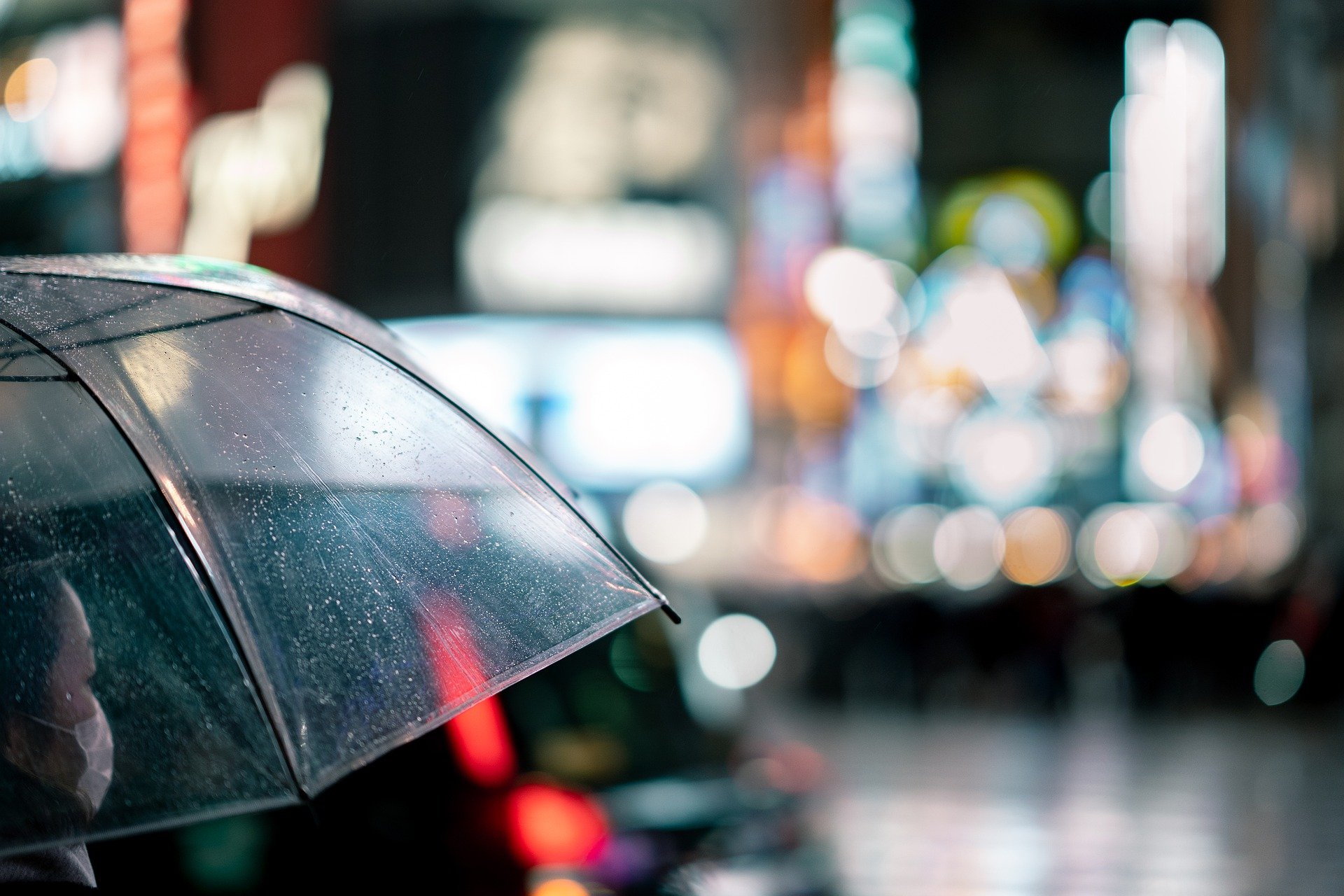 I apologize all the time

The Japanese, because of their culture, are usually very disciplined people. From a young age they are taught to say thank you, please and to apologize when they make a mistake. In Spain there is not so much custom of thanking, of asking for things please or of apologizing because discipline does not seem to be as strict as in Japan. In some cases, if you apologize all the time in Spain, it can even be redundant. With this mindset, when I came to Japan, at first, I sometimes felt guilty for making the Japanese apologize to me so much. But little by little I got used to it and I also ended up apologizing all the time, always accompanied by a slight bow. Even when I speak on the phone and apologize, I bow too!

Drinking green tea has become part of my diet